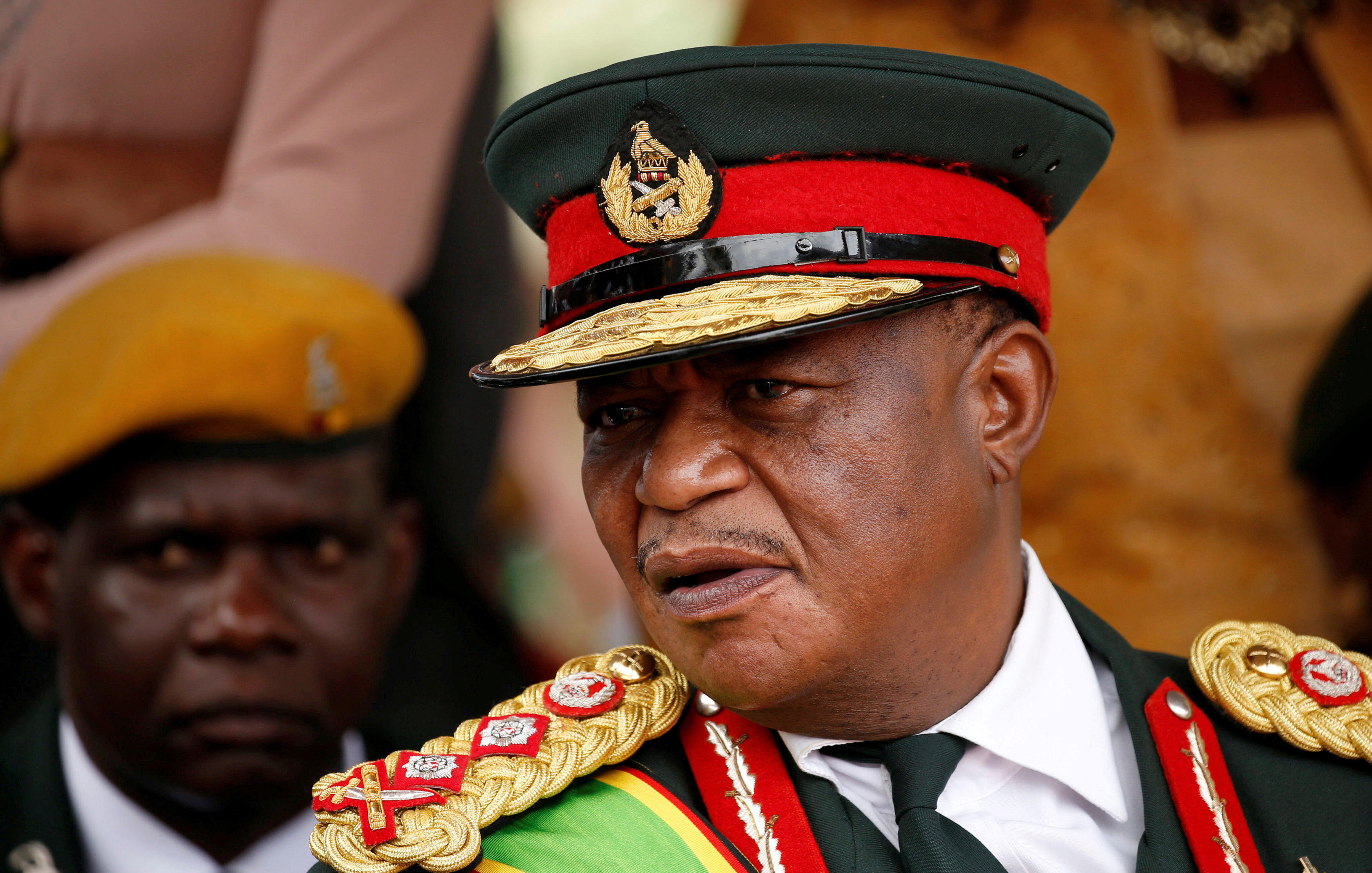 The appointment of Constantino Chiwenga was widely expected after his retirement earlier this month. He had to retire from the military to take up the position, according to the constitution.

Mnangagwa took power after Chiwenga led a military takeover in the southern African nation that forced Mugabe, then the world's oldest head of state at age 93, to resign amid impeachment proceedings after 37 years in charge.

Mnangagwa has appointed former state security minister Kembo Mohadi as his other vice president, the Zimbabwe Herald newspaper reported, saying they were expected to be sworn in Thursday morning.

Mnangagwa over the weekend appointed Chiwenga and Mohadi as vice presidents of the ruling ZANU-PF party, signaling Wednesday's move.

Two former army generals already hold powerful posts in Mnangagwa's cabinet, while another general was appointed as ruling ZANU-PF party commissar at a congress on Nov.15.

Many Zimbabweans had supported the military's move to step in and force Mugabe's ouster, cheering soldiers during demonstrations and taking selfies. But in response to rising concerns about the military's presence weeks after Mnangagwa took power, new defense forces commander Valerio Sibanda on Dec. 18 announced that the military intervention, dubbed Operation Restore Legacy, had officially ended.

"Normalcy has returned to our country," he told reporters, saying that the military would hand back "normal day-to-day policing duties" to the police.