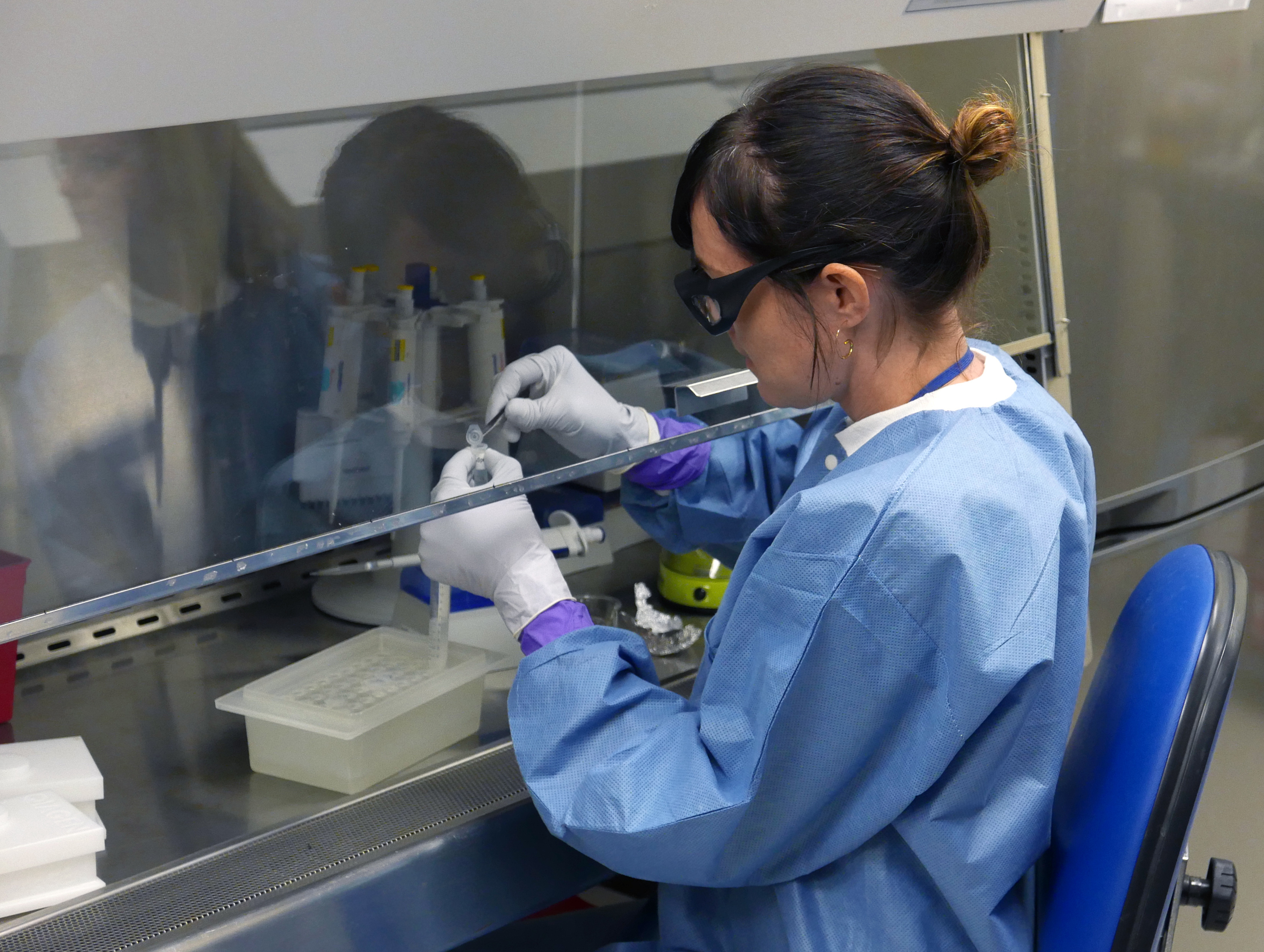 Parts of South Florida are being asked to stop collecting blood because of the latest Zika fears. The FDA warning Thursday affects blood banks in two counties.

Beginning Friday, one of Florida's largest blood banks - OneBlood -- will start testing every blood donation it receives for Zika.

"It uses what's essentially a DNA Xerox machine - or an RNA Xerox machine in this case - to amplify that genetic material to the point where we can detect it," said Phillip Williamson, vice president of Creative Testing Solutions.

The FDA asked blood centers in Miami-Dade and neighboring Broward counties Thursday to immediately stop collecting donations, until each unit of blood can be screened for the virus, reports CBS News correspondent David Begnaud. The precaution follows four cases of Zika that may not have been transmitted by mosquitoes abroad - possibly the first mosquito-borne transmissions in the continental U.S.

But right here in South Florida, Dr. Aileen Marty is trying to confirm the source.

"One the ways in which it's being done is analyzing mosquitoes in the areas, where these people who have not traveled and are infected, are from," Dr. Marty said. "And the other way is this door-to-door surveillance where we discover individuals who may have had symptoms."

As she did earlier this week, Marty will join health inspectors Friday in visiting homeowners where the Zika patients live and work. Local mosquito-control workers are targeting those same neighborhoods to eliminate mosquitoes and their breeding grounds.

"Well, what we need to do is develop a spatial repellent, so something that you can put in a room or an area and then the mosquitoes avoid that area," DeGennaro said. "And this would be useful not only in the United States, but in other countries where they're really suffering from mosquito-borne illnesses."

Florida Gov. Rick Scott will hold a press conference in Orlando Friday to discuss the ongoing Zika investigation in South Florida. There's currently no vaccine for the virus, but this week, a pharmaceutical company administered its first dose of an experimental Zika vaccine to a volunteer.