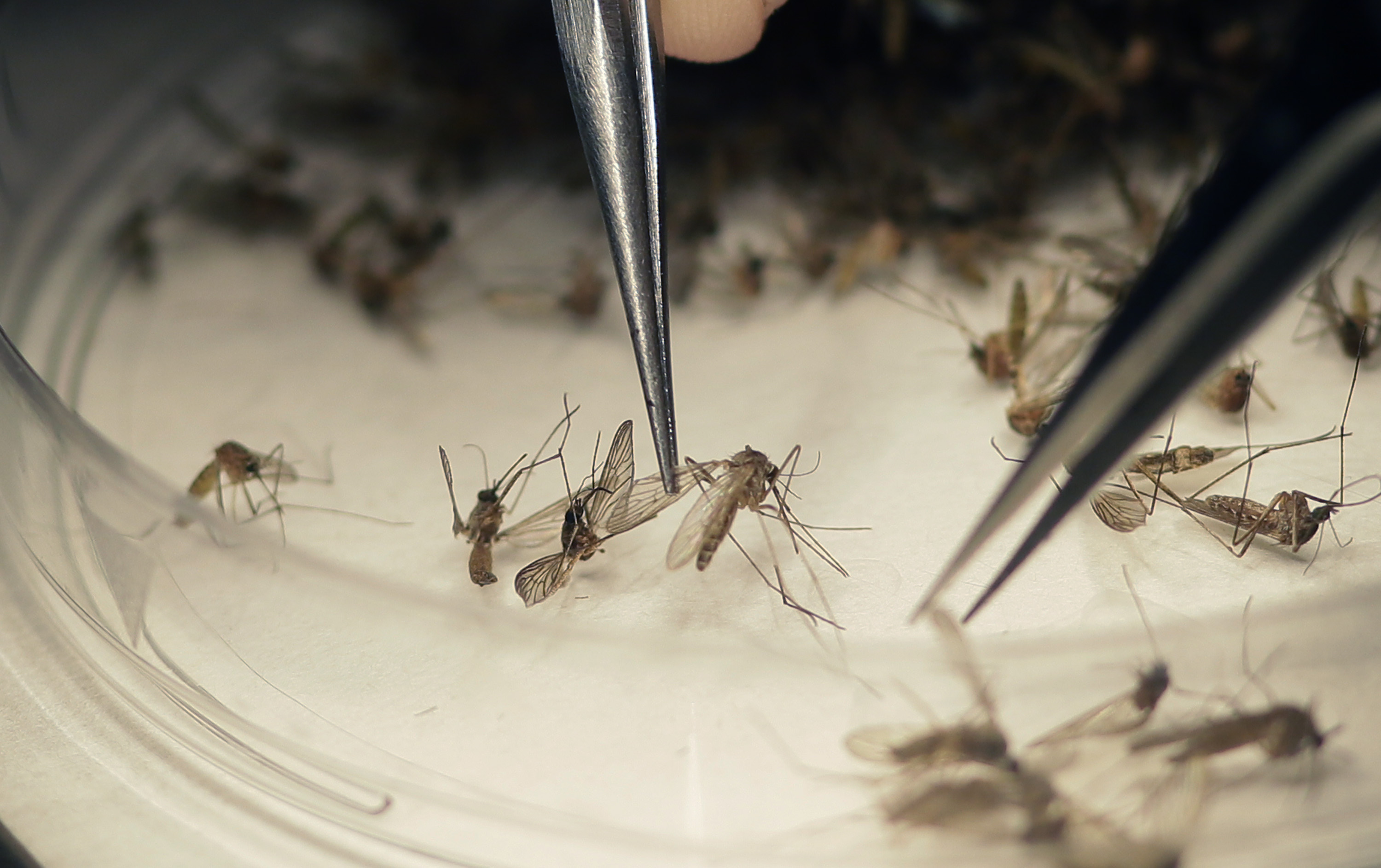 Florida health officials are investigating two more mysterious cases of Zika infection that do not appear to be related to travel, bringing the total to four.

The cases have raised the possibility that mosquitoes in the U.S. have begun to spread the Zika virus. Florida officials say they are still looking into the cases and have not come to a conclusion.

The four cases are in neighboring Miami-Dade and Broward counties.

While those cases remain under investigation, federal authorities have told blood centers in those two counties to stop collecting blood donations until they can screen each unit of blood for the Zika virus with authorized tests, according to a statement on the U.S. Food and Drug Administration website.

The cases fit a similar pattern seen when mosquito-borne clusters of two other tropical infections, dengue fever and chikungunya, occurred in Florida in the past, according to Tom Skinner, a spokesman for the U.S. Centers for Disease Control and Prevention.

"Evidence is mounting which points to local transmission via mosquitoes," he said of the Florida cases.

On Tuesday, health inspectors began visiting residents in the neighborhoods where the four new Zika patients live and work. They are collecting urine samples to test for any new cases, CBS News correspondent David Begnaud reported.

Dr. Aileen Marty, an infectious diseases doctor with Florida International University, has been one of those knocking on doors.

"Most people were quite receptive. Most people understand, but if you were a little bit... it's unusual to have someone knocking on your door with a cooler full of urine samples," she said.

The virus is mainly spread by mosquitoes, as well as through sex with an infected person. So far, the 1,400 infections reported in the U.S. have been linked to travel to countries with Zika outbreaks in Latin America or the Caribbean or sex with someone who traveled to the region.

Zika causes only a mild illness in most people. But scientists recently confirmed that infection during pregnancy can lead to severe brain-related birth defects.

The tropical mosquito that spreads Zika and other viruses is also found in the southern United States. Health officials have predicted that mosquitoes in the U.S. would begin spreading Zika this summer and have mobilized to keep it from spreading beyond isolated clusters.