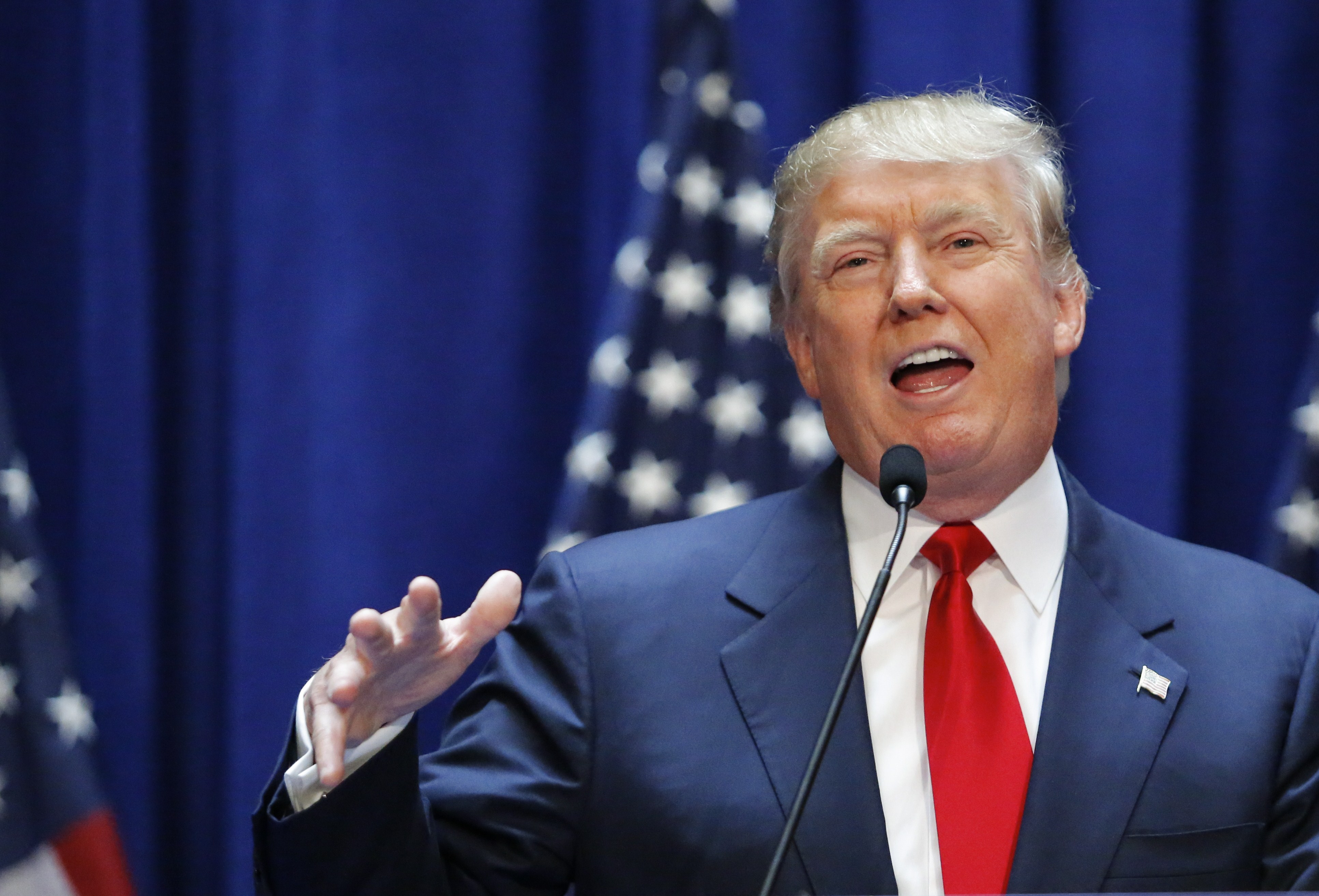 Donald Trump has essentially been fired from NBC.

On Monday, the network announced that it's cutting ties with the presidential hopeful following his recent comments about Mexican immigrants.

"Due to the recent derogatory statements by Donald Trump regarding immigrants, NBCUniversal is ending its business relationship with Mr. Trump," NBC said in a statement, adding, "At NBC, respect and dignity for all people are cornerstones of our values."

This means the network won't air the Miss USA and Miss Universe pageants, which Trump co-owns, and Trump will no longer host the "The Apprentice." "The Celebrity Apprentice" is expected to continue -- but without the real estate mogul as host.

Trump's rep said he "stands by his statements on illegal immigration, which are accurate. NBC is weak, and like everybody else is trying to be politically correct--- that is why our country is in serious trouble."

In a statement Trump, 69, explained, "We must have strong borders and not let illegal immigrants enter the United States. As has been stated continuously in the press, people are pouring across our borders unabated. Public reports routinely state great amounts of crime are being committed by illegal immigrants. This must be stopped and it must be stopped now. Long ago I told NBC that I would not being doing 'The Apprentice' because I am running for President in order to Make our Country Great Again."

The move follows a petition on the Change.org website that called out NBC for choosing business over "ethics, principles and values" in the wake of comments Trump made during his presidential kickoff. It had gained quite a bit of traction, garnering 200,000-plus signatures.

Trump, who is part owner of Miss Universe Organization (which produces the Miss USA pageant), caused a stir with his comments during this month's presidential announcement speech in which he accused Latino immigrants of bringing drugs, crime and rapists to the U.S.