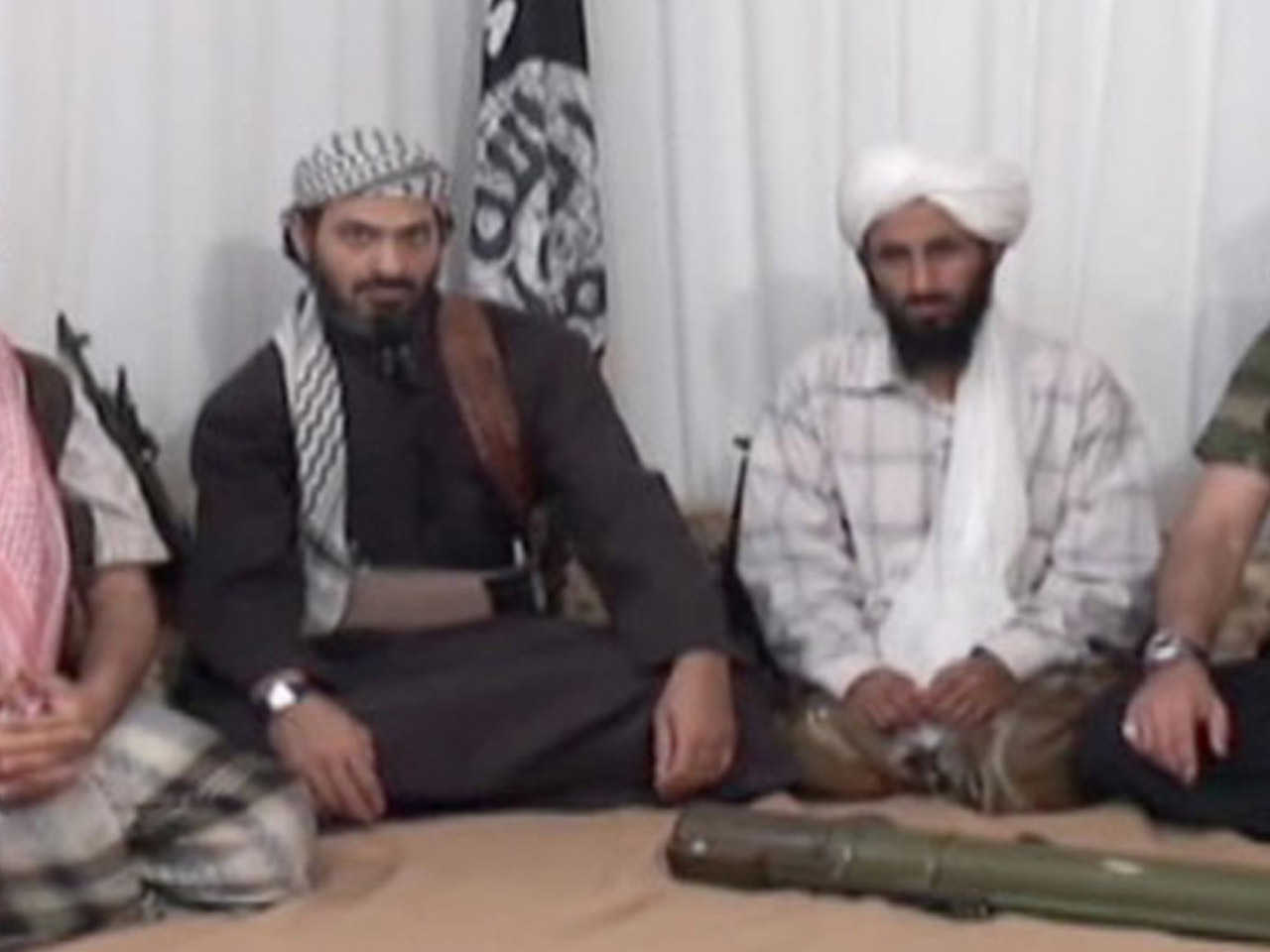 CAIRO The leader of the Yemen-based al Qaeda offshoot has vowed to free fellow militants from prisons everywhere and urged them to remain faithful to the terror group's ideology.

The message by Nasir Wuhayshi, posted on militant websites Monday, warns al Qaeda prisoners not "to be lured by their jailers" and promises that "victory is imminent" to ensure their freedom.

The note by Wuhayshi, a onetime aide to Osama bin Laden, comes after last week's closure of 19 U.S. diplomatic missions triggered by the interception of a secret message between al Qaeda chief Ayman al-Zawahri and the Yemeni branch's leader about plans for a major attack.

The U.S. Embassy in Yemen's capital, Sanaa, remained closed on Monday, but eighteen other diplomatic posts across the Middle East and Africa were to reopen, the State Department said.

It also follows an announcement by Yemeni authorities that they had disrupted an al Qaeda plot to target foreign embassies in Sanaa and international shipping in the Red Sea.