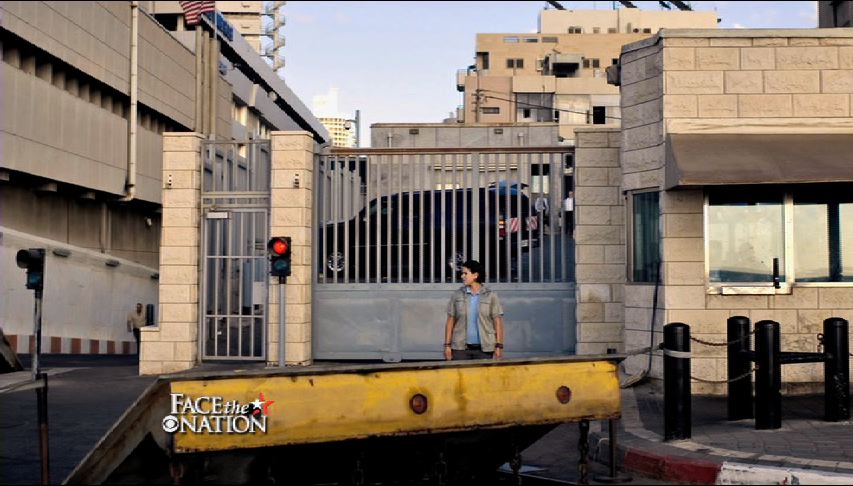 WASHINGTON The State Department says that 18 of the 19 U.S. embassies and consulates in the Middle East and Africa that have been closed due to a terrorist threat will reopen on Sunday.

Nineteen outposts had been closed to the public since last Sunday. Most American employees at the U.S. Embassy in Yemen were ordered to leave the country on Tuesday because of threat information.

An intercepted message between al Qaeda officials about plans for a major terror attack triggered the closures.

A separate threat led to the closureThursday of the U.S. Consulate in Lahore, Pakistan. It remains closed.

"On Sunday, August 11, the Department of State will re-open 18 of the 19 embassies and consulates that were closed recently. Our embassy in Sanaa, Yemen will remain closed because of ongoing concerns about a threat stream indicating the potential for terrorist attacks emanating from Al Qaeda in the Arabian Peninsula. Our consulate in Lahore, Pakistan, which closed yesterday due to a separate credible threat to that facility, will also remain closed."

"We will continue to evaluate the threats to Sanaa and Lahore and make subsequent decisions about the re-opening of those facilities based on that information. We will also continue to evaluate information about these and all of our posts and to take appropriate steps to best protect the safety of our personnel, American citizens traveling overseas, and visitors to our facilities."

In an appearance Tuesday on NBC's "The Tonight Show," Obama said the terror threat was "significant enough that we're taking every precaution."

However, closing embassies and consulates called into question Obama's assertion last spring that al Qaeda's headquarters was "a shadow of its former self" and his administration's characterization of the terror network's leadership as "severely diminished" and "decimated." On Friday, the president noted that he was referring to "core al Qaeda" and that "what I also said was that al Qaeda and other extremists have metastasized into regional groups that can pose significant dangers."

"So it's entirely consistent to say that this tightly organized and relatively centralized al Qaeda that attacked us on 9/11 has been broken apart and is very weak and does not have a lot of operational capacity, and to say we still have these regional organizations like AQAP that can pose a threat, that can drive potentially a truck bomb into an embassy wall and can kill some people," he said.

Shutting down so many U.S. missions also raised the thorny issue of security, a political problem for the administration since the deadly assault last September on the U.S. mission in Benghazi, Libya. The deaths of the American ambassador to Libya and three other Americans brought criticism over the lack of security and whether the administration had been forthright about the perpetrators.

The closings covered embassies and other posts stretching 4,800 miles from Tripoli, Libya, to Port Louis, Mauritius, and were not limited to Muslim or Muslim-majority nations.