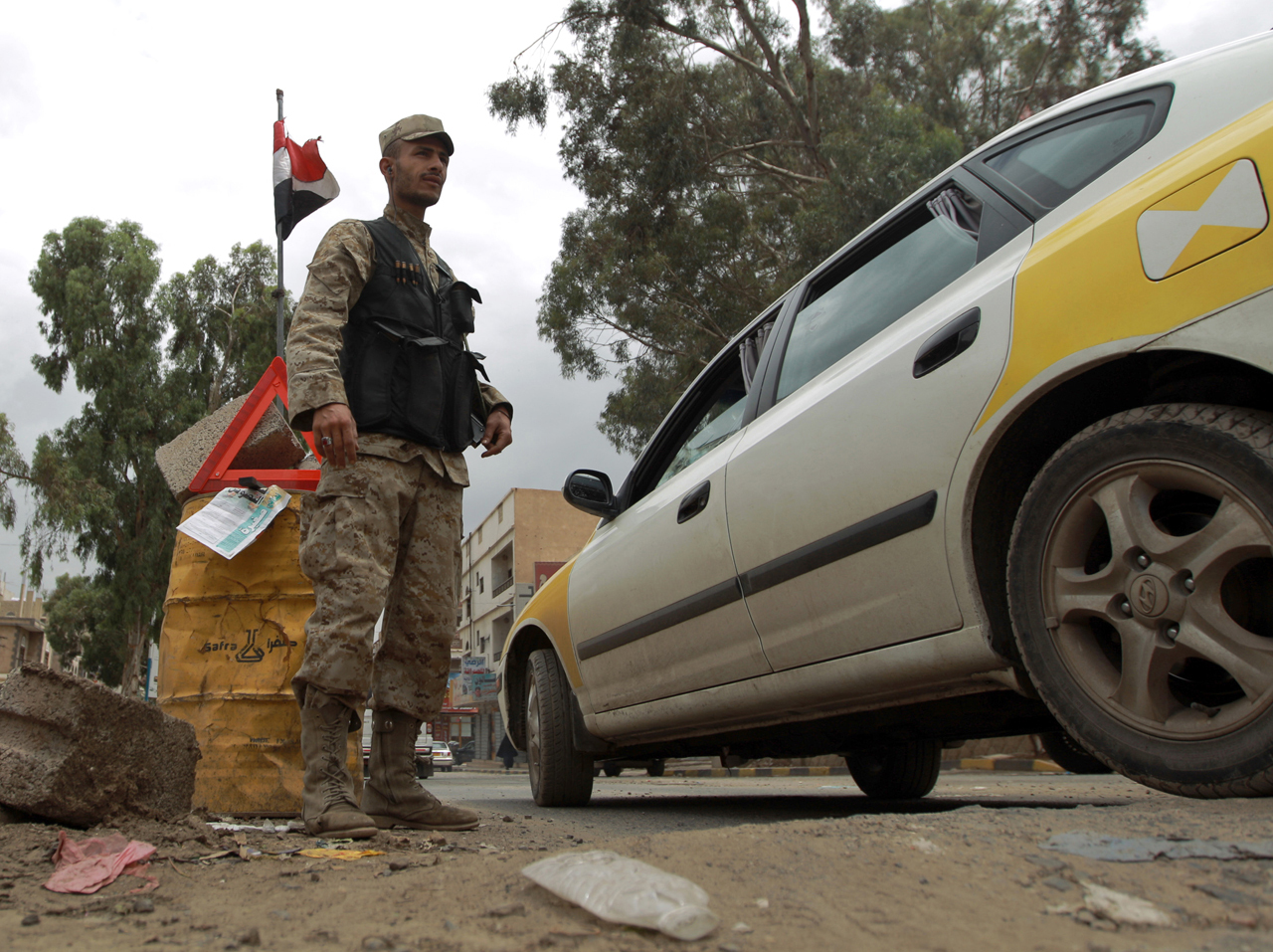 One source said that the tone of the conversation was serious and had a sense of urgency, reports CBS News senior investigative producer Pat Milton.

The source said the sense of the directive from al Qaeda leadership was pushing for AQAP to move forward with an attack. The source said that the urging was to have the attack coincide with the conclusion of Ramadan and to ensure that it was a "big" attack.

However there were no specifics discussed, making it unclear whether AQAP was being urged to execute a plot already in the works or to develop one and then carry it out.

AQAP, the most active and charged among the al Qaeda network, "is of particular concern" to the U.S., White House spokesman Jay Carney said Monday. The affiliate, he said, "has demonstrated both an interest in and a willingness to attempt serious attacks on the United States, our allies and our people."

While the U.S. intercepted the communications, the intelligence remains incomplete, leaving it unclear what the planned attack may entail. American embassies and consulates will remain closed in 19 Middle Eastern and African countries through Saturday.