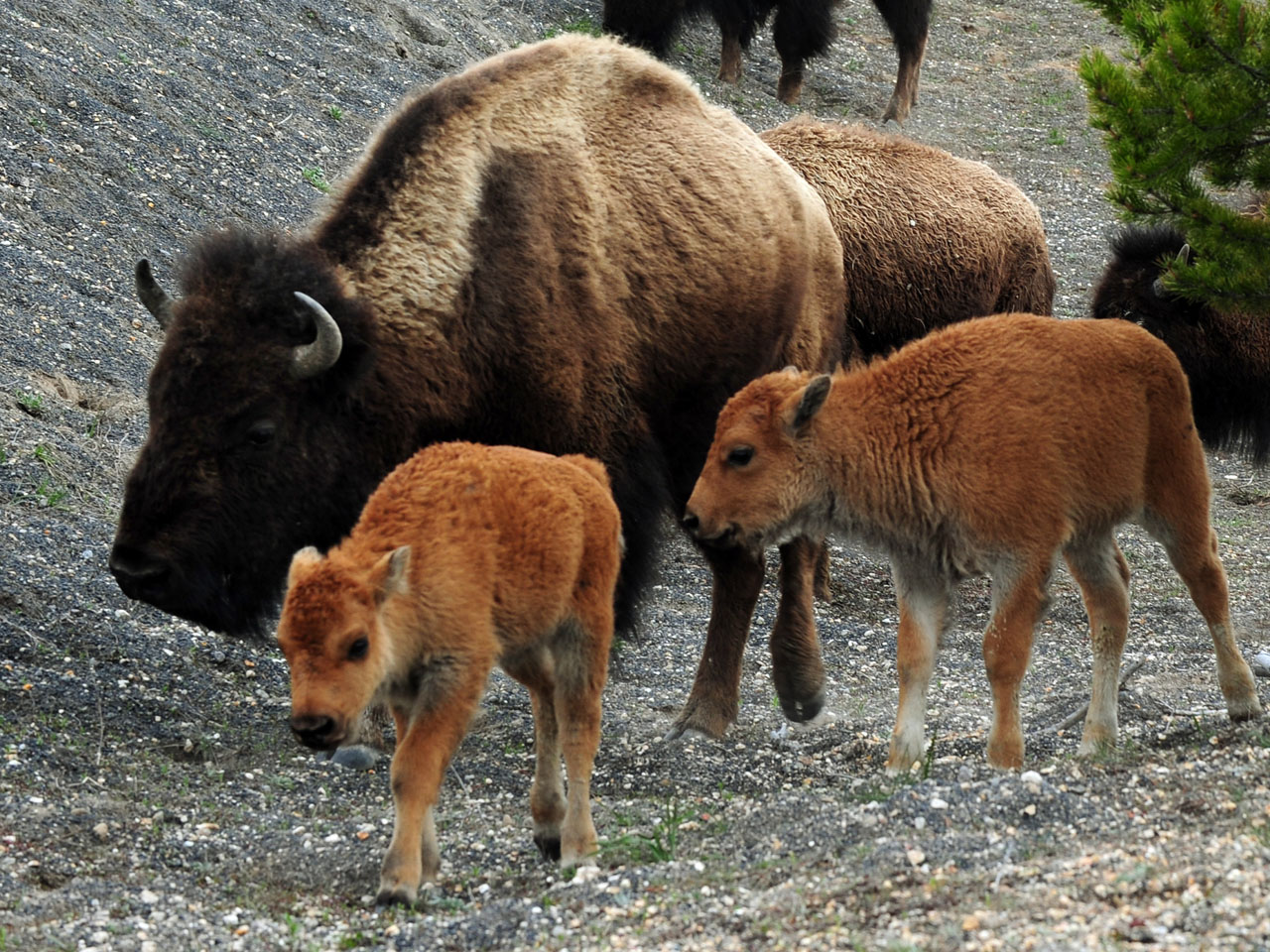 Park officials will meet Thursday with representatives of American Indian tribes, the state and other federal agencies to decide on the plan. It marks the continuation of a controversial 2000 agreement between Montana and the federal government that calls for killing bison to prevent the spread of disease to livestock.

Almost 5,000 bison roamed the park this summer. A harsh winter could drive thousands into areas of southwestern Montana.

Hunters, including from tribes with treaty rights in the Yellowstone area, are anticipated to kill more than 300 of the animals. Others would be captured for slaughter or research purposes.