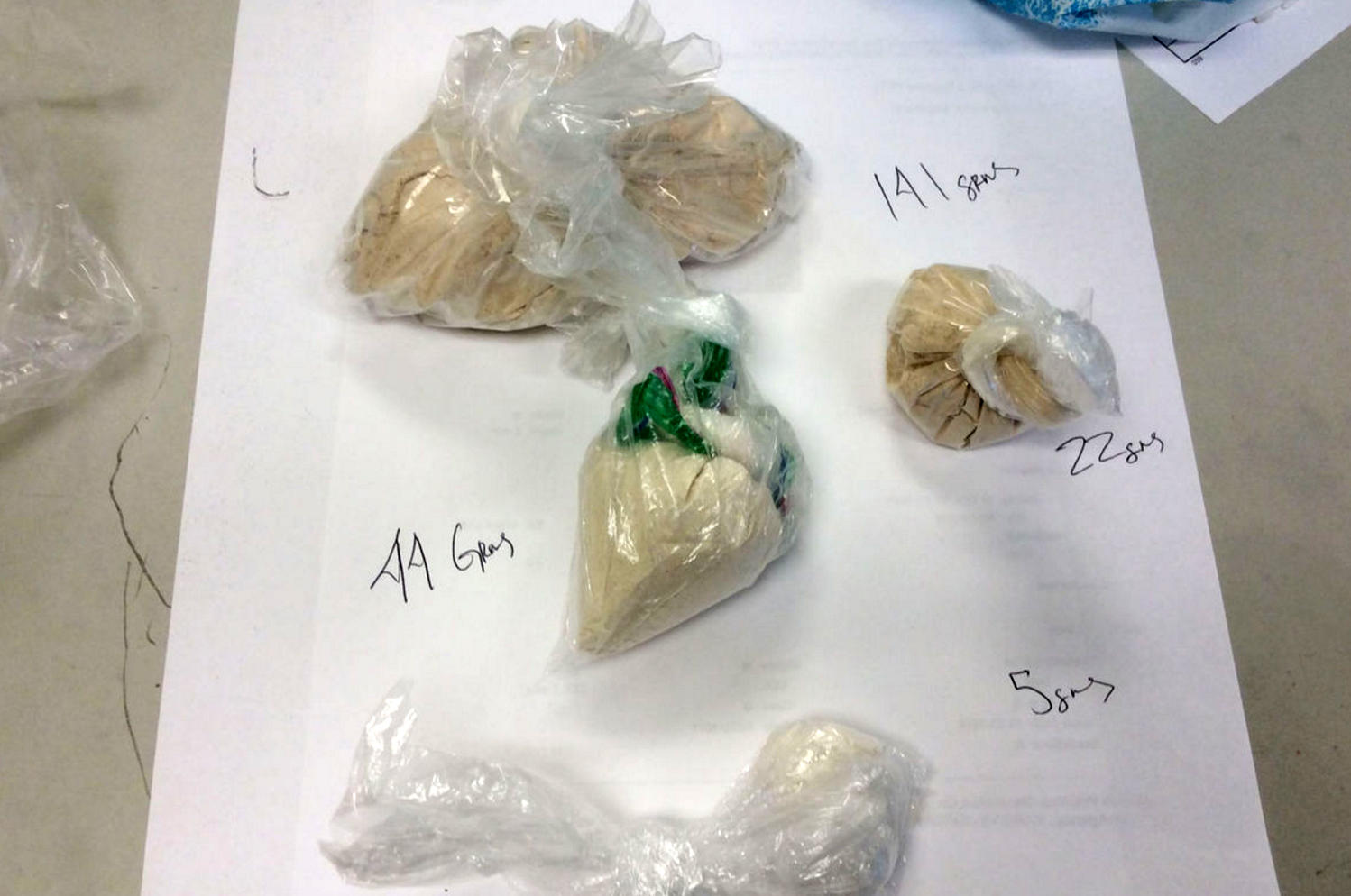 LAWRENCE, Mass. -- Authorities in Massachusetts are praising an 11-year-old boy who called police to report that his father had drugs in his luggage.

Lawrence Police Chief James Fitzpatrick said the boy told officers Wednesday that he had seen his father selling drugs earlier in the day.

Police say they found more than 200 grams of heroin and the powerful opioid fentanyl, with a street value of about $8,500, in the suitcase.

Prosecutors say the father, 41-year-old Yamil Mercado, was arraigned Friday on charges of trafficking heroin and reckless endangerment of a child.

The boy also told officers that he had reported his father to the Department of Children and Families for dealing drugs approximately one year ago, police said, according to the Boston Globe.

"He is almost 100 percent sure his father… is back into drug sales,'' police said.

The boy is in the care of family members. The Department of Children and Families is investigating.