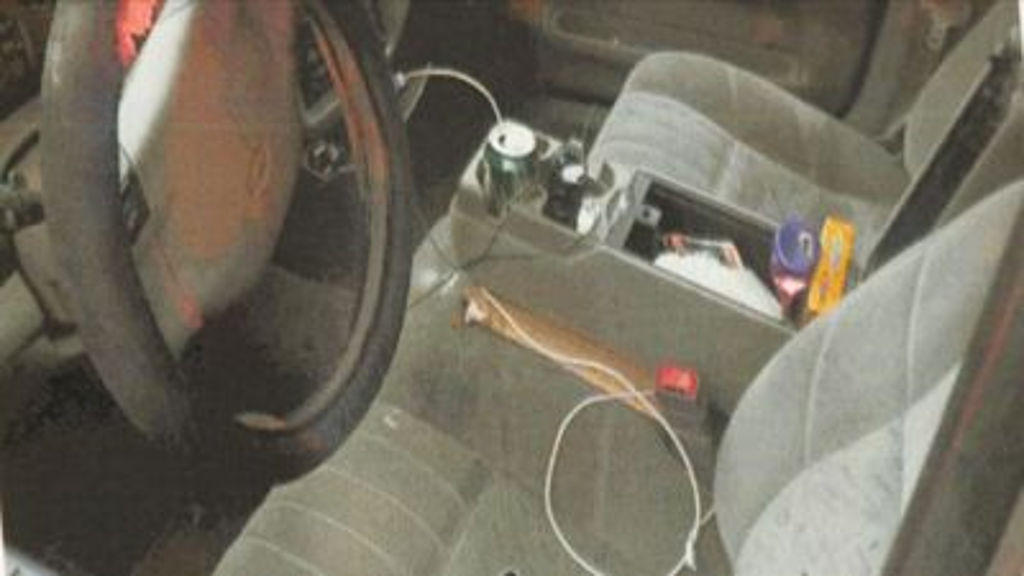 EAST LIVERPOOL, Ohio -- Police say an officer suffered an accidental overdose following a drug arrest in Ohio when he touched powder on his shirt without realizing it was the powerful opiod fentanyl.

Green patted Buckel down, noticing he was covered in a white powdery substance, which is now believed to be fentanyl -- an opioid that can be absorbed through the skin. A few specks can kill an adult.

Buckel did not wear gloves, but says he otherwise followed protocol. An hour after the officers returned to the police station, Buckel said he was not feeling well and an ambulance was called.

Then, as officers were standing around and talking, someone told Green he had some powder on his shirt. He brushed at it with his hand to wipe it off.

"I started talking weird," Green told CBS Pittsburgh. "I slowly felt my body shutting down. I could hear them talking, but I couldn't respond. I was in total shock. 'No way I'm overdosing,' I thought."

A fellow officer grabbed Green as he began to fall to the floor. Paramedics who were previously called to the station for Buckel began attending to Green, immediately giving him a dose of the opioid antidote narcan.

A total of four doses of narcan had to be administered to completely revive Green.

Buckel is expected to be charged with felony assault in relation to the exposure from the suspected drugs.