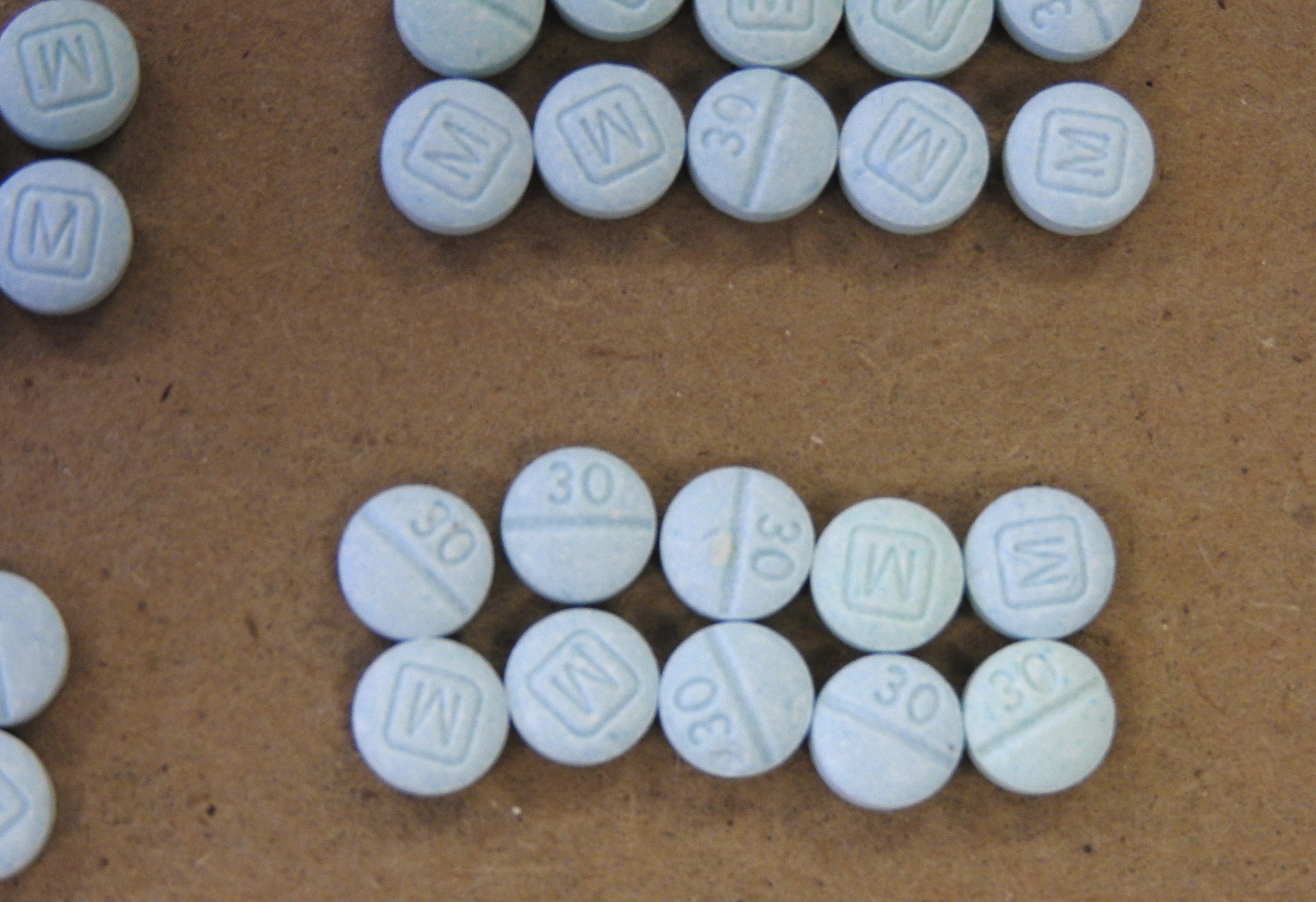 Deaths involving the opioid painkiller fentanyl more than doubled in a single year in the United States, according to a new report.

The report, from researchers at the Centers for Disease Control and Prevention and the Food and Drug Administration, used a new method to examine drug overdose deaths in the United States. Traditionally, government researchers have used specific codes that are placed on death certificates to analyze causes of death in the population.

But these codes do not always let researchers know which specific drug was involved in a death — sometimes, the same code is used to classify deaths from several different drugs. For example, there is a single code to indicate all deaths from “natural and semisynthetic opioid analgesics,” which include deaths from overdoses on both oxycodone and morphine.

So in the new report, the researchers developed a way to analyze the actual text on death certificates, including notes written by the medical examiner or coroner. This method allowed them to identify specific drugs that were mentioned as being involved in the cause of death. [America’s Opioid-Use Epidemic: 5 Startling Facts]

More than a third of drug overdose deaths involving cocaine also involved heroin. In addition, more than 95 percent of deaths involving either alprazolam or diazepam (both used to treat anxiety) involved other drugs.

The researchers noted that there has been an improvement in the recording of specific drugs on death certificates. This means that increases seen in the death rates from specific drugs could reflect an actual increase in the number of deaths, or an increase in reporting of those drugs, or both.

The new findings are similar to those of another CDC report released on Friday, Dec. 16. That report looked at U.S. overdose deaths from 2014 to 2015, but used the traditional cause-of-death codes. That report showed that death rates for synthetic opioids other than methadone (including the drugs tramadol and fentanyl) increased 72 percent from 2014 to 2015.