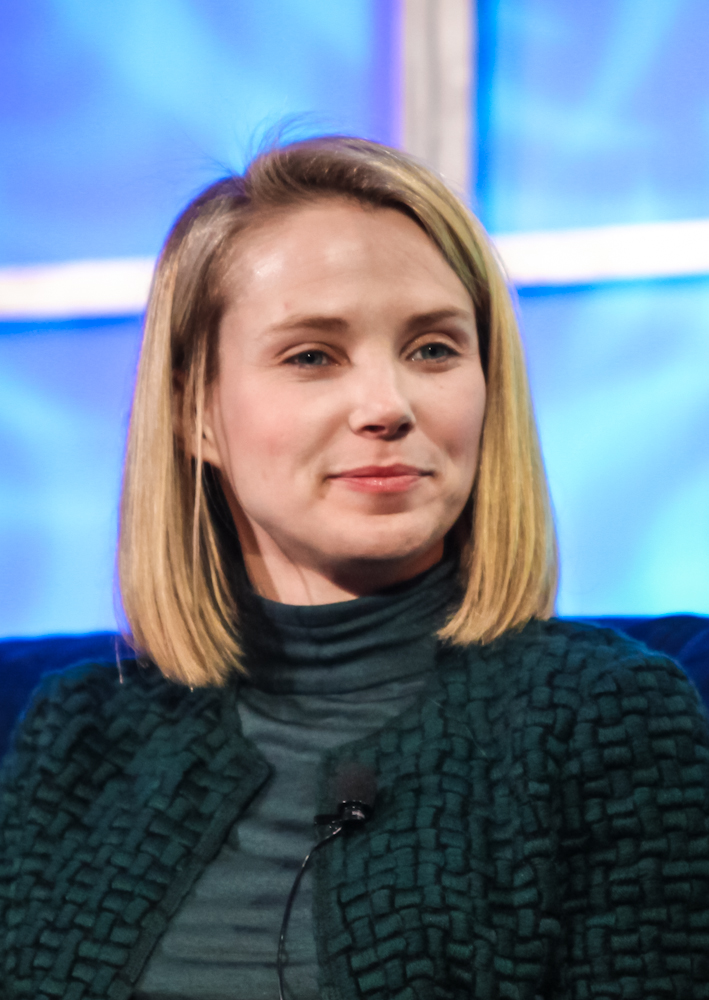 (MoneyWatch) Yahoo (YAHOO) CEO Marissa Mayer describes the company's $1.2 billion in third-quarter earnings, which was down 1 percent from the year ago-period, as "solid."

While that's the sort of squishy adjective chief executives sometimes use to dress up a company's relatively flat performance, the market seemed pleased with the results. Traders had bid Yahoo shares up nearly 6 percent by  late morning on a day when the broader market was getting clobbered. The Internet company boosted profits by selling its interest in Chinese e-commerce company Alibaba, but nothing seems fundamentally different. Although it is early days for Mayer at the company, who came aboard in July, that can't continue indefinitely.

It is unfair in a way. There is next to nothing she could have done such a short amount of time to make a significant difference in Yahoo's performance. Yet Wall Street is rarely fair and, in this case, there is little reason for it to be. Yahoo has been fading for years, and churning through CEOs in the process. Sometimes business problems are the result of a poor CEO. But sometimes a company's problems are larger and more systemic.

Yahoo is in that category because the world around it is changing faster than the company has been able to react. Google (GOOG) continues to dominate search advertising. In display ads, Yahoo faces many competitors who are successful and driven.

More important, Yahoo is a mix of many sites and services that don't have a unifying purpose or relationship to users other than the Yahoo name. The company remains fundamentally confused about its core purpose.

Although Mayer comes on the scene at Yahoo with a stellar reputation, her Google credentials were primarily from managing already existing, successful business units. That's commendable, but it is different than building -- or rebuilding -- a company from the ground up. And it's important to remember that Google CEO Larry Page had essentially frozen Mayer out of further advancement.

Mayer reportedly sounded confident during the conference call to discuss Yahoo's results, as you would expect from a polished executive. But the real test will come over the next few quarters, when investors demand to see significant financial progress.