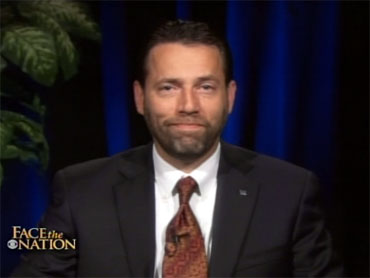 Campbell, who oversees elections, tells The Associated Press that because Miller's name isn't on the official list of write-in candidates, any ballots with "Joe Miller" written in won't be credited to the tea party favorite.

Some conservatives urged Alaskans to qualify as write-ins to highlight what they considered Sen. Lisa Murkowski's disruptive attempt to keep her job.

Murkowski ran as a write-in after losing the GOP primary to Miller. She was among 160 qualified candidates.

Write-ins held 41 percent of the vote with 99 percent of precincts reporting. Miller had 34 percent.

Alaska is one of three ultra-close Senate races still undecided.