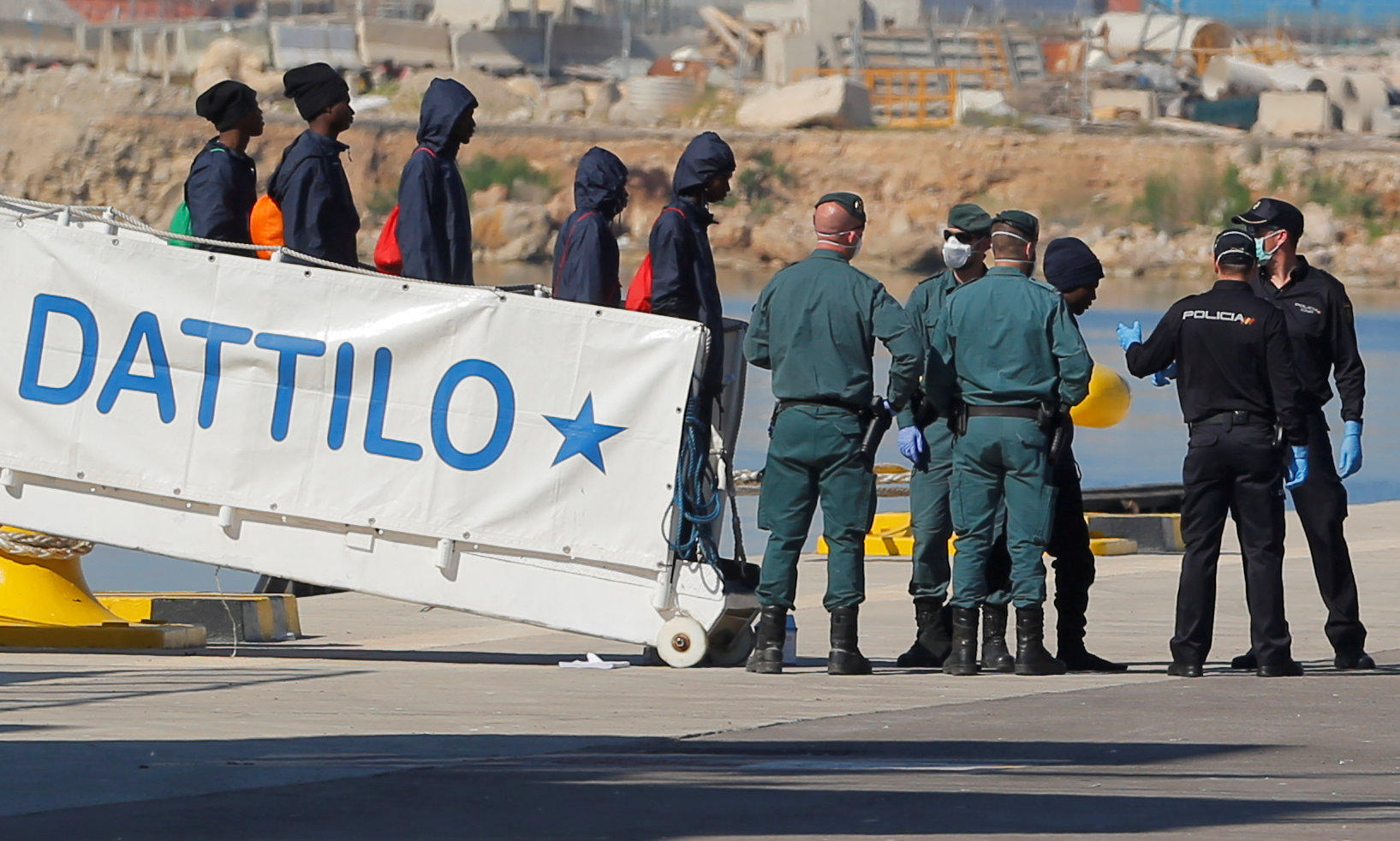 GENEVA -- The U.N. refugee agency reported Tuesday that nearly 69 million people who have fled war, violence and persecution were forcibly displaced last year, a record for the fifth straight year. The U.N. High Commissioner for Refugees said the continued crises in places like South Sudan and Congo, as well as the exodus of Muslim Rohingya from Myanmar that started last year, raised the overall figure of forced displacements in 2017 to 68.5 million.

Of that total, 16.2 million were newly displaced last year -- an average of more than 44,000 people per day. Most have been displaced for longer than that, some forced to flee multiple times.

"The global figure has gone up again by a couple of million," said the High Commissioner, Filippo Grandi. "This is because of protracted conflicts and lack of solutions for those conflicts that continue, continuous pressure on civilians in countries of conflict that pushed them to leave their homes and new or aggravating crises, like the Rohingya crisis."

For the fourth year running, Turkey was again the country with the largest number of refugees -- mostly Syrians -- at 3.5 million at the end of 2017. The United States received the most new individual applications for asylum last year, at nearly 332,000. Germany was second at more than 198,000.

U.S. Secretary of State Mike Pompeo noted on Wednesday that the United States has accepted more than 3.3 million refugees for permanent resettlement -- more than any other country in the world -- since 1975.

"The United States will continue to prioritize the admission of the most vulnerable refugees while upholding the safety and security of the American people," he said in a statement.

UNHCR, Grandi's agency, said the figures debunk the flawed perception among some that a refugee crisis has affected more developed countries in the "Global North." It said 85 percent of refugees are in developing countries, many of them "desperately poor."

"It should be an element dispelling the perception, the notion that is so prevailing in many countries: That the refugee crisis -- singular -- is a crisis of the rich world," Grandi said. "It is not. It continues to be a crisis mostly of the poor world."

Jan Egeland, secretary-general of the Norwegian Refugee Council who once headed the U.N. humanitarian aid agency, said cooperation between countries and diplomacy for peace were in "deep crisis."

"International responsibility-sharing for displaced people has utterly collapsed. Rich countries are building walls against families fleeing war, at the same time as less money is available for aid to people in conflict areas," Egeland said. He said leaders in many countries are invoking border closures in Europe to carry out their own exclusion policies.

"We have to end this race to the bottom, and rather let us be inspired by generous recipient countries like Uganda, where vulnerable refugees are being protected," he said.

The data release comes ahead of World Refugee Day on Wednesday.