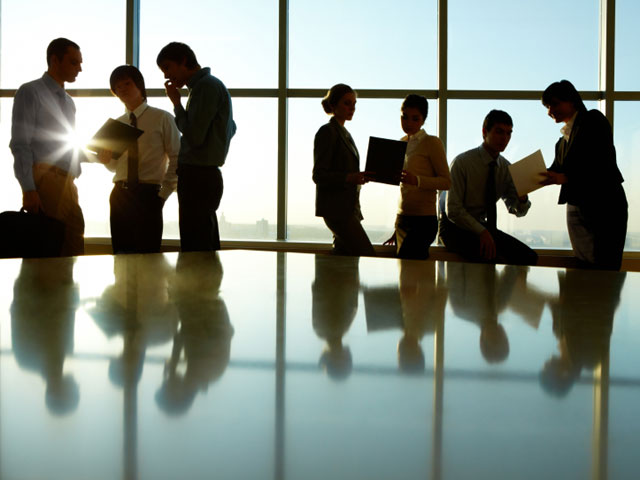 (MoneyWatch) In late August, Steven Ercolino died after being shot five times outside the Empire State Building. Police identified the shooter as Jeffrey Johnson. Their relationship? Former co-workers. Johnson reportedly blamed Ercolino for the loss of his job as a clothing designer two years ago. On Sept. 28, Andrew Engeldinger was fired from his job -- and returned to the Minneapolis, Minn., sign company where he worked and according to police shot five people. Reports stated that he was targeting management figures.

While these are isolated events, are there ways to protect yourself and your co-workers from a potentially unstable peer? Recently I spoke to Park Dietz, M.D., Ph.D. and president of the Threat Assessment Group in Newport Beach, Calif., who has testified and consulted on some of the most notable cases of workplace and school violence in recent history, including the attempt on the life of Congresswoman Gabrielle Giffords, the massacre at Columbine, and a previous shooting at the Empire State building. His company helps companies, schools and government agencies prepare for and prevent violence in the workplace. Here's what he says we should all know:

MoneyWatch: What's the biggest sign that violence may be imminent?

Park Dietz: Short of violence in progress, nothing is a reliable sign that someone is about to "erupt." The idea of someone "just snapping" is a media fiction. Every case of an employee or former employee who did serious harm to a coworker has a long history of less serious early and late phase warning signs that were not adequately managed, often because no one reported what they knew to a manager who knew what to do.

MW: What are some of those early and late warning signs?

Dietz: The early indicators, such as emotional outbursts, secretiveness, or attendance problems, are good predictors of poor performance, job loss, and a need for the kinds of services available from employee assistance programs, but they are poor predictors of violence. The late indicators, such as stalking, paranoid accusations of a conspiracy, or overt threats to harm someone are fairly obvious, but even these may not get reported to a manager who knows what to do until it is too late.

MW: If you're a concerned employee or manager, what should you do?

Dietz: Immediately report any behavior of concern to human resources, security, or the manager in charge of your facility. If your company has received competent training, they will take it from there and will do everything reasonably possible to keep your safety -- along with that of other employees and visitors -- paramount in their decision-making. It can make it more difficult for the company to safely manage the situation if someone unnecessarily involves the police, obtains a restraining order, or starts spreading rumors, so report your concerns to management and avoid discussing them with your peers.

MW: What if your company isn't prepared to handle this type of threat?

Dietz: If you'd like to be proactive in making your workplace safe from employee violence, ask your human resources department what training they've received, whether a team is in place to manage threats and other misconduct, and what training is available for managers, supervisors, and employees. Be aware, however, that the depth of training for the top decision makers varies widely, from a half-hour long off-the-shelf video to three days of interactive training with world-class experts. Small companies who haven't had any in-depth training can always consult an expert about how to safely manage a case.