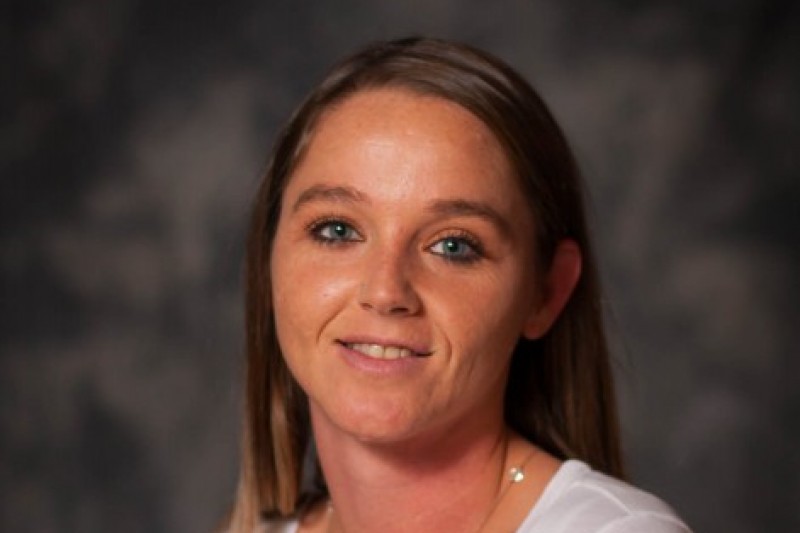 OMAHA, Neb. -- A woman who was killed when a house exploded in Omaha was a property inspector sent to check the home after a tenant was evicted, authorities said Tuesday.

Clara Bender, 30, was fatally injured in the blast just after noon Monday in Omaha's Benson neighborhood. The explosion leveled the home, badly damaged four adjacent homes, and injured a woman who lived next door and a 14-year-old boy. Bender died after being taken to Nebraska Medical Center, authorities said.

It's unclear whether the evicted tenant has been questioned or whether the explosion was being criminally investigated. Omaha police declined to answer those questions Tuesday, saying only that they were investigating all leads. Omaha Fire Battalion Chief Tim McCaw asked that anyone with information about the blast contact the city's arson hotline.

"There's a lot of stuff that could have happened," said Jeremy Aspen, president of Certified Property Management. "Foul play is a possibility. But just as possible is that there was a gas leak or somebody removed a stove or bumped it on accident or any number of things."

Officials also haven't released the conditions or details about the 46-year-old neighbor and the teenage boy who were taken to hospitals following the blast. The Omaha World-Herald reported Tuesday that the woman was treated and released from a hospital.

Bender, who worked for Certified Property Management, was at the home to check on its condition after allowing a tenant who was evicted this month to enter the property over the weekend to collect personal items, Aspen said.

"We loved Clara," he said. "She was just the sweetest person ... and the hardest worker."

Bender had worked for the company since November, and was married with a young child, Aspen said. He said her husband also works for Certified Property Management.

An old neighbor who used to babysit for Bender's son Dominic said when she heard the news of Bender's death she broke down, CBS affiliate KMTV reported.

"I am still not holding up too well, I feel so bad for Dominic, I don't know what I can do for him," said Louise Vacanti.

Aspen said his company has turned over all its documents regarding the property and any contact with the former tenant to police. He said at a news conference Tuesday afternoon that police have been in touch with him about this investigation, but asked him not to share that information with reporters.

Aspen also noted that several of Bender's family members were in the process of traveling from Mississippi to Omaha. The company noted that a GoFundMe page set up to benefit Bender's family had raised nearly $12,000 by mid-afternoon Tuesday.