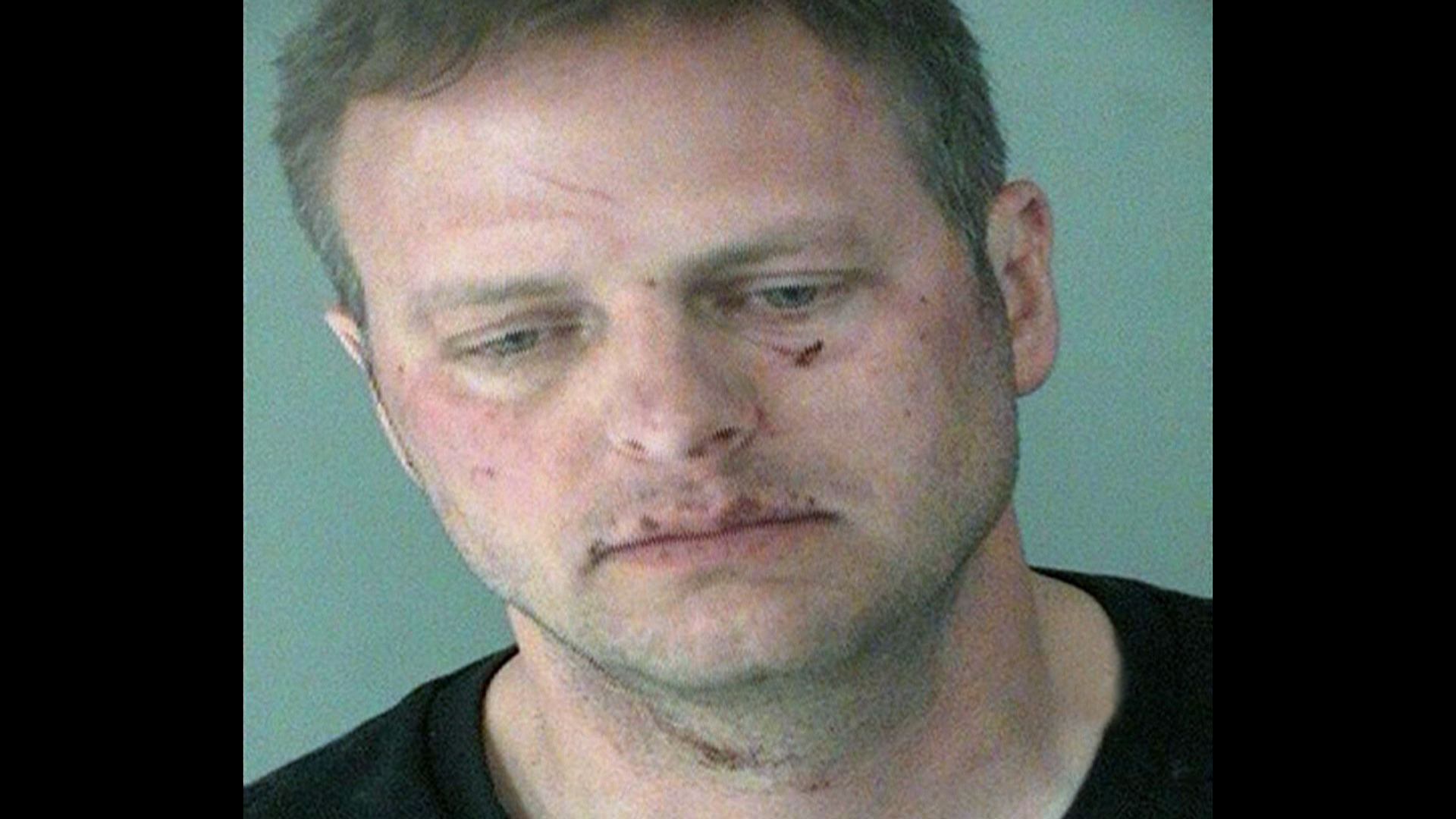 According to new numbers released today by the Department of Defense, there were 26,000 cases of military sexual assault in 2012, a 34.5 percent increase from 2011; the number of victims believed not to be reporting their attacks skyrocketed to 92 percent.

"Sexual assault is an outrage, it is a crime ... and if it's happening inside our military then whoever carries it out is betraying the uniform they're wearing," said President Obama today in a press conference with South Korea's President Park Geun-hye.

"They may consider themselves patriots but when you [behave this way] it's not patriotic, it's a crime," said Mr. Obama.

Beyond the raw sex assault statistics, the military's system of justice is also under great scrutiny for how it deals with cases. Current regulations allow commanding officers to reverse criminal convictions, which critics argue present enormous potential conflicts of interest.

"Commanders should not have this authority. ... They are conflicted in this whole process. The fact that the assault happens under their watch reflects poorly on them. ... The bias is commanders tend to trust people they know best, the high ranking individual, the more high valued service member who is often the perpetrator," said Nancy Parrish, president of Protect our Defenders, to CBSNews.com.

"You don't have a lot of privates raping or sexually assaulting colonels. The military justice system is broken. ... Victims are reluctant to come forward for fear of retaliation, victims are punished and perpetrators rarely are prosecuted."

Congress is pushing for a change in the military justice system to remove that power to overturn convictions.

Herrera was accused of sexually assaulting a younger ranking officer in a car on the way back from a restaurant, where he had gone for dinner with the alleged victim and two lieutenants. The alleged victim accused Herrera of assaulting her while she was asleep; Herrera claimed it was consensual.

In a memo dated February 24, 2012, obtained by CBSNews.com, Lt. Gen. Helms explained her reason for overturning the conviction: "It is undoubtedly true that [the accuser's] feelings of victimization are real and justifiable. However, Capt Herrera's conviction should not rest on [the accuser's] view of her victimization, but on the law and the convincing evidence, consistent with the standards afforded any American who finds him/herself on trial for a crime of this severity. Had I approved the finding of guilty, Capt Herrera would have been required to register as a sex offender for the rest of his life."

Helms concluded that, "After a lengthy and careful review of all matters at hand, I am not convinced that the prosecution proved, beyond a reasonable doubt, that Capt Herrera committed the crime of aggravated sexual assault."

The White House has tapped Helms as vice commander of the Air Force's Space Command, a nomination that McCaskill has placed on hold until more information is released on Helms' decision.

"As the senator works to change the military justice system to better protect survivors of sexual assault and hold perpetrators accountable, she wants to ensure that cases in which commanders overturned jury verdicts against the advice of legal counsel are given the appropriate scrutiny," said spokesperson Drew Pusateri.

McCaskill has introduced legislation that would decrease the authority of military commanders to dismiss jury convictions against sex offenders and would also require written justifications when sentences are lessened or commuted.

"I want them [sexual assault victims] to hear directly from their commander in chief that, 'I've got their backs, I will support them,' and we're not going to tolerate this stuff," said President Obama.

Candice Ismirle, an Air Force spokeswoman at the Pentagon, told CBSNews.com that only five sexual assault convictions in the Air Force have been overturned in the past five years.

However, in embarrassing timing for the military, the chief of the Air Force sexual assault prevention unit was arrested for sexual assault days before the updated assault figures were released.

According to a police report filed on the incident, Lt. Col. Jeff Krusinski was removed from his job after it was alleged that he, "approached a female victim in a parking lot and grabbed her breasts and buttocks."