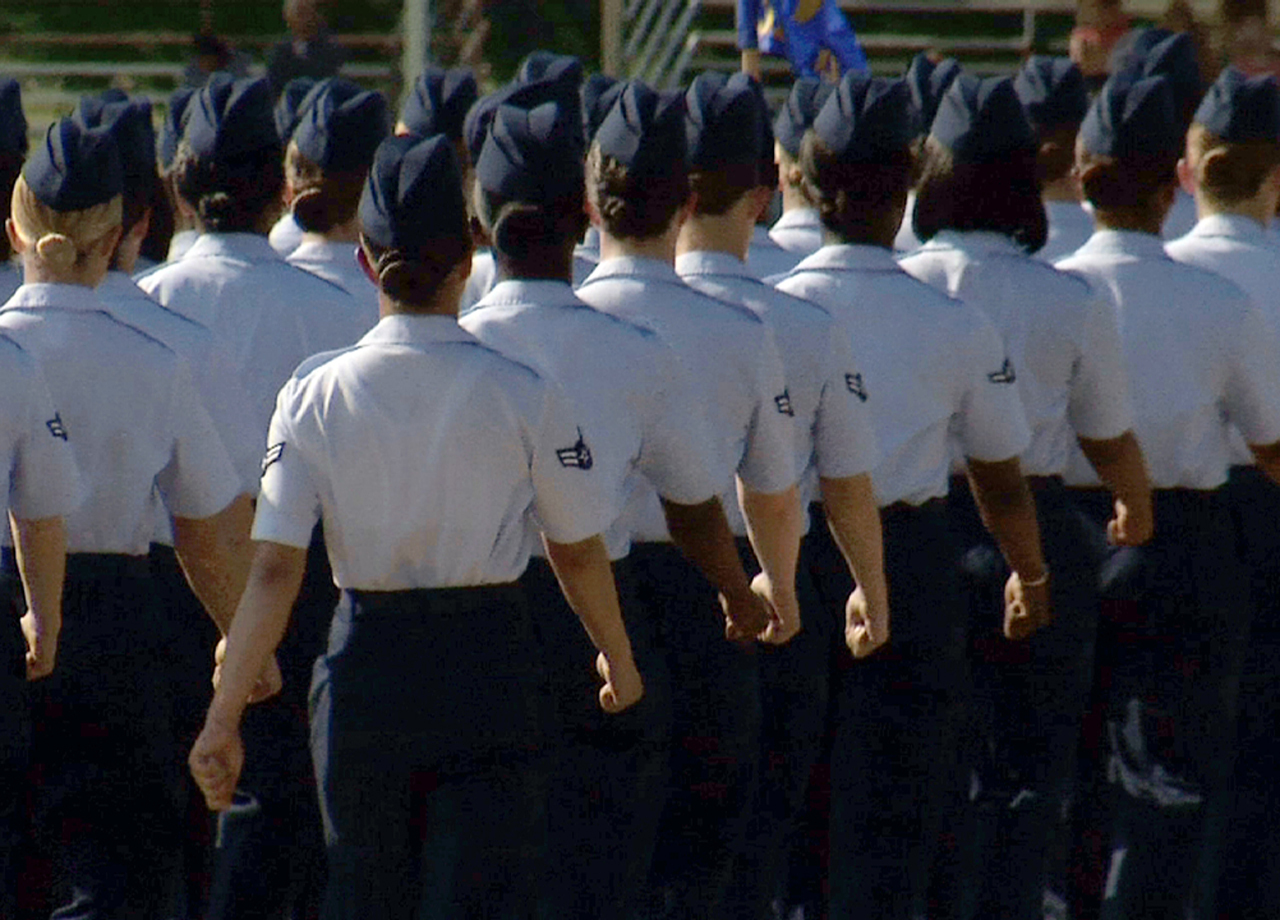 WASHINGTON Sgt. Rebecca Havrilla, the lone female member of a bomb squad in eastern Afghanistan, was allegedly raped days before she was supposed to go back to the United States.

What started in basic training in January of 2004 with sexual jokes, innuendoes and simulated sexual play escalated to groping, slapping, harassment and ultimately ended with a rape before she left Afghanistan in September 2009, she said.

Havrilla's story gets worse before it gets better: she ran into her alleged rapist at a shop on Fort Leonard Wood; says she was told by a military chaplain that "it must have been God's will for her to be raped"; and says a friend found pictures of the attack on a pornography website.

Havrilla finally reported her case only to have it dismissed by her military commanders. On Wednesday, however, Havrilla is testifying in front of the U.S. Senate Committee on Armed Services Subcommittee on Personnel and share her story.

Havrilla's story is one of many and the statistics are grim: an estimated 19,000 service members experience sexual assault a year, according to the Department of Defense's Sexual Assault Prevention and Response Office (SAPRO). Eighty percent of military sexual assaults have gone unreported. In 2011, a mere 3,192 cases were reported but only 1,516 of those cases were considered actionable.

Prosecution rates are even lower: a reported 8 percent of cases actually went to trial, and of those, many accused sex offenders walked free, some even returning to the military. The Department of Defense also does not maintain a military sex offender registry.

Critics attribute these statistics to the military legal system, also referred to as the Uniform Code of Military Justice (UCMJ). In this system, sexual assault reporting and prosecution is not subject to civilian law but to an internal justice system. "Command discretion," a key element of the military legal system, leaves adjudication in the hands of military commanders, leaving open the potential for serious conflicts of interest.

"Even if you felt uncomfortable about something, you learned pretty quickly not to say anything, or to express any type of indignation or you'd be targeted for more," Havrilla told CBS News of the widespread fear of retaliation for reporting a sexual assault.

The system was arguably necessary in the old days, when troops were isolated and you needed a certain hierarchy and level of power right there on the ground, explained attorney, Susan Burke. Burke's firm based out of Washington D.C. specializes in claims arising from rape, sexual assault, and sexual harassment.

"The reality is that most of our allies -- United Kingdom, Canada, Australia -- they've modernized their system of military justice. We are just behind; we haven't done it yet," Burke said.

Wednesday's Senate hearing is the first on sexual assault in the military in 10 years. After an eerily similar string of sexual assault allegations, the chairman of the Senate Armed Service Committee requested a review of the Air Force in 2003. While the House, Senate and Department of Defense Inspector General's office all made recommendations for reform, many weren't acted on.

The buildup to the hearing on Wednesday has been slow moving. It began with a civil lawsuit in 2011 against former Secretary of Defense Donald Rumsfeld and former Secretary of Defense Robert Gates, filed by 28 service members, represented by Susan Burke, who say they were sexually assaulted. The thread of graphic details from case to case throughout the complaint paints a vivid picture of the widespread culture of sexual violence. The case was dismissed at the end of 2011, with the court ruling it had no jurisdiction over military legal matters.

More recently has been the scandal at Lackland Air Force Base in Texas, in which 62 female trainees came forward alleging that they were sexually assaulted or harassed by their training instructors.

A case currently at the center of media attention that has been one of the the focuses of the hearing on Wednesday, is the overturning of the sexual assault conviction of Lt. Col. James Wilkerson, a pilot and inspector general of the 31st Fighter Wing at Aviano Air Base in Italy. Wilkerson was found guilty of sexual assault and sentenced by a jury but Lt. Gen. Craig A. Franklin soon thereafter made the decision to overturn the conviction, allowing a free Wilkerson to be reinstated in the Air force. Following an uproar from some lawmakers, newly installed Defense Secretary Chuck Hagel ordered a review of the case and the UCMJ as well.

Anu Bhagwati, the executive director and co-founder of Service Women's Action Network (SWAN), was the first witness at the hearing on Wednesday. Bhagwati believes that reform should be two-pronged. Military commanders must have zero say in deciding whether or not a case goes to trial and military personnel needs to have access to civil courts so that victims can sue for damages.

"There is no recourse at the end of the day," Bhagwati told CBS News, "You can't just increase prosecution."

Col. Martha McSally, a retired United States Air Force Colonel who served for 26 years, has been an advocate for the reform of military culture, which she says may present a difficult work environment for women, depending on the leadership environment. McSally was in a unique position, being a woman in the "chain of command," and only once had to handle a sexual assault complaint when she was an acting commander, a statistic she attributes to her leadership. McSally is unsure if replacing the military justice system is the solution, as she saw the need for the system in order to foster the covenant between a superior and subordinate.