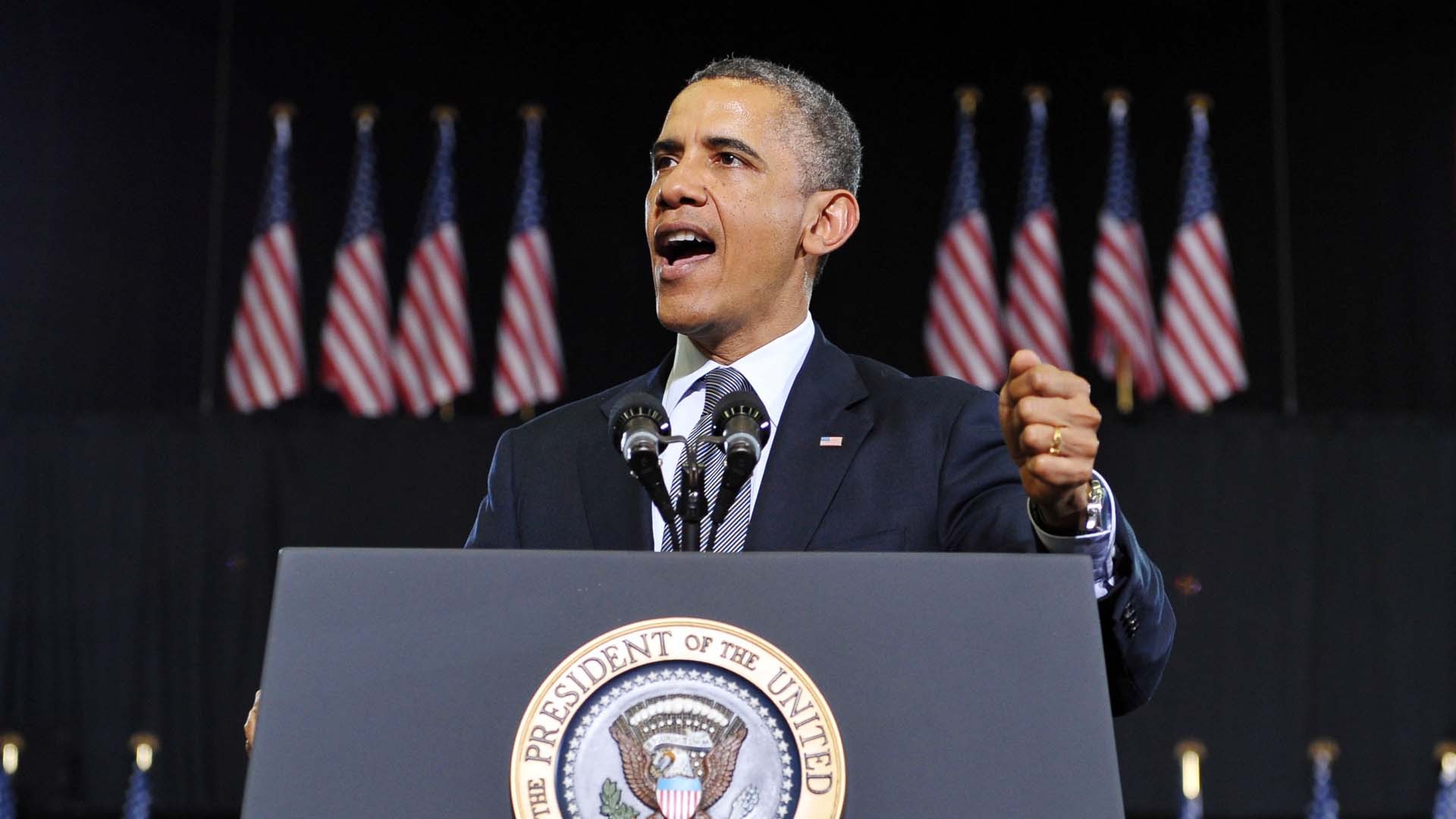 With debates on the budget, gun control and immigration looming, President Obama continues his outreach to Republicans, looking for more opportunities for cooperation with Republican senators when he dines with a host of them Wednesday evening at the White House. The dinner, which was organized by Sen. Johnny Isakson, R-Ga., will be the latest step in the president's "charm offensive," which began last month with a dinner between the president and Republican senators.

Isakson will be joined at the dinner by Sens. Susan Collins, R-Maine, and John Thune, R-S.D., CBS News has learned, among others who have yet to confirm their attendance.

Mr. Obama will release his long-awaited 2014 budget Wednesday, and the unveiling promises to be greeted by a parade of complaints from both conservatives and liberals who are unhappy with some of the plan's provisions - not that either side has held its fire thus far.

The budget, according to the White House, includes $1.8 trillion in deficit reduction, secured by hiking taxes on the wealthy, trimming entitlement program outlays and reducing discretionary spending, but it also does away with the $1.2 trillion in sequester spending cuts that began rolling in at the beginning of March. Overall, the budget would reduce the deficit by approximately $600 billion dollars, according to White House projections.

That framework - pairing tax increases with entitlement reforms and spending cuts - has formed the basis for an elusive "grand bargain" during prior deficit reduction talks, but the parties were never able to push those negotiations over the finish line.

Despite its similarity to past fiscal proposals, the budget, which arrives roughly two months after its initial due date, has already drawn preemptive fire from lawmakers and activists across the political spectrum. Republicans and conservative groups have objected to the plan's call for additional revenue - almost $600 billion over 10 years - to be secured by eliminating tax loopholes for the wealthy. They have also raised concerns about the president's proposal to spend billions more on infrastructure, energy, and education, saying the wish list is more evidence of Democrats' inability to focus on the real problem: spending.

"We're not sure this is a serious exercise," Senate Minority Leader Mitch McConnell, R-Ky., told reporters Tuesday of GOP reaction to the president's budget. In remarks on the Senate floor earlier Tuesday, McConnell called on the president to abandon the tax hikes and additional spending proposals and concentrate instead on entitlement reform. "The time has come to summon the political courage to move beyond the status quo, to put the tax hikes and the poll-tested gimmicks aside, and to do what must be done," he said.

Democrats, for their part, have cried foul about the President's "chained CPI" proposal that would effectively slow the growth of benefits paid to Social Security recipients by reducing their annual cost-of-living-adjustments.

A collection of liberal activist groups, led by the National Committee to Preserve Social Security and Medicare, delivered a petition containing more than a million signatures to the White House on Tuesday, again vowing to oppose any cuts to Social Security, Medicare, or Medicaid.

"We don't feel we have any choice but to do everything we can to change the outcome of this debate from where the president seems to be driving it," Max Richtman, president of the group, told CBSNews.com.

Sen. Bernie Sanders, a Vermont independent who caucuses with Democrats, said last week that he was "terribly disappointed and will do everything in my power to block President Obama's proposal to cut benefits for Social Security recipients."

Still, the president's offer on entitlements has at least piqued the interest of dance partners across the aisle. "The president is showing a little bit of leg here," Sen. Lindsey Graham, R-S.C., said on NBC Sunday of the "chained CPI" proposal, pronouncing himself "somewhat encouraged" by the offer.

While the president will surely try to win Republican support for his budget proposals at dinner, it is likely that two other initiatives on his agenda - gun control and immigration reform - will also get a hearing at the bipartisan bread-breaking.

Senate Majority Leader Harry Reid, D-Nev., announced on Tuesday that he would seek to bring a gun control bill to the floor on Thursday - the first bill to be introduced to the full Senate since the December massacre in Newtown, Conn. claimed the lives of 20 small children and 6 teachers.

While 14 Republican senators, led by Sens. Rand Paul, R-Ky., and Ted Cruz, R-Texas - who have the support of Senate GOP leader McConnell - have vowed to filibuster the motion to begin debate of any gun control bill, other members of the Republican conference have indicated that they would like to see the bill receive a full debate on the Senate floor, even if they eventually vote against it.

"We have not seen the final draft of the gun legislation," Isakson told "CBS This Morning" on Tuesday, "but I think it deserves a vote, up or down."

Sen. John McCain, R-Ariz., said on CBS' "Face the Nation" Sunday that he also would not support a filibuster: "I do not understand why United States senators want to block debate when the leader has said that we can have amendments."

Democrats from the president on down have called for an up or down vote on a gun control bill. Vice President Biden said on Tuesday that he "can't believe" Republicans' filibuster threats will eventually materialize, given the emotional resonance of the issue.

The bipartisan "gang of eight" senators negotiating an immigration compromise has made steady headway on brokering an agreement over the last few months, and a senior Democrat participating in the talks said on Sunday that the group hopes to unveil a draft bill this week before sending it to the relevant committees for markup and amendment.

"We hope that we can have a bipartisan agreement among the eight of us on comprehensive immigration reform by the end of this week," said Sen. Chuck Schumer, D-N.Y., on "Face the Nation."

Republicans, as with gun legislation, are pressing for a slower process to ensure that all sides receive a fair hearing. Alex Conant, an aide to Sen. Marco Rubio, R-Fla., who is also a member of the gang of eight, told CBS News, "We believe the more public scrutiny this legislation receives, the better it will become."