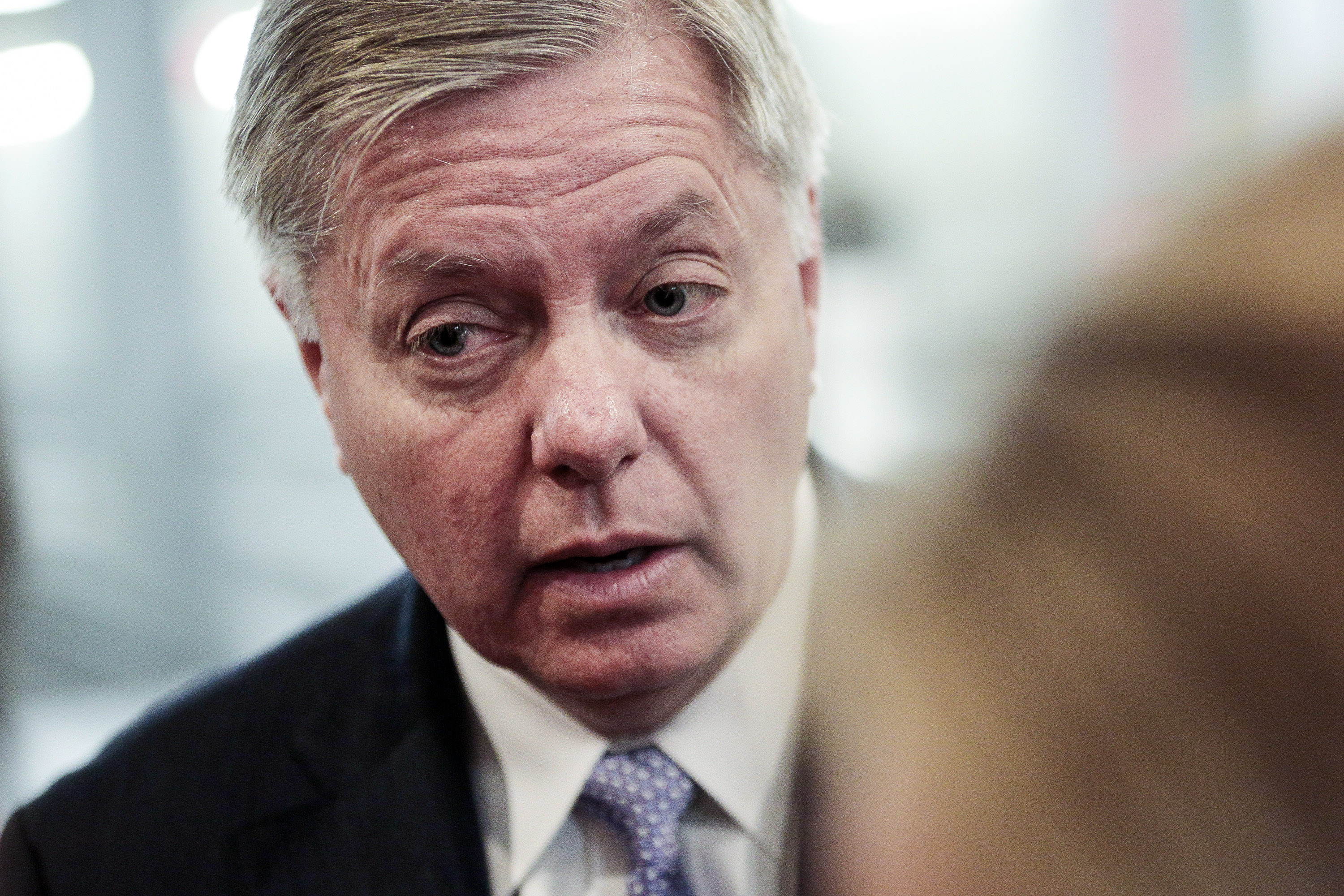 President Obama's budget, due to be released Wednesday, is eliciting no shortage of opinions - some positive, some negative - from lawmakers and activists across the political spectrum, with one Republican lawmaker commending the president's proposed entitlement reforms and some of the president's traditional allies objecting to the very same proposal.

The president's budget for fiscal year 2014 includes many of the same proposals Mr. Obama has pushed before, including new spending on education, infrastructure, and energy. The plan would also trim the deficit by closing tax loopholes that benefit the wealthy and cutting defense and discretionary spending.

But it is the plan's entitlement spending cuts that are making waves among members of both parties. The proposal, called "chained CPI," would peg the annual cost of living adjustments for Social Security beneficiaries to a less generous inflation index than the one currently used, effectively slowing the growth of future benefit payments.

And that, said Sen. Lindsey Graham, R-S.C., is something to applaud.

"I'm looking for the biggest spending cut in American history by reforming entitlements," he said on NBC's "Meet the Press", "and the president's showing a little big of leg here. This is somewhat encouraging."

Graham added that Obama's "overall budget is not going to make it," but he said the president's entitlement reform offer could "allow a guy like me to begin to talk about flattening the tax code and generating more revenue," a cherished policy priority of Democrats that Republicans have largely rejected.

"Nobody is going to adjust CPI if the president doesn't embrace it," Graham noted, "So he's showing some signs of leadership that's been lacking. I'm encouraged and that put's the burden on us to do the same thing. I think we will."

But where at least one Republican lawmaker sees courage, some traditional allies of the president spy surrender.

Calling the "chained CPI" proposal a "discredited way of calculating annual cost-of-living increases that does not keep up with actual costs, eating into benefits," Silvers declared, "These cuts are bad policy."

"And it's wrong, at a time of record income inequality and stagnant wages, to make the gap even worse by undercutting the retirement security of working- and middle-class Americans," he wrote. "We need to invest in America's families, not pull the rug out from under them."

Mr. Obama preemptively defended his budget in his weekly address on Saturday, saying it's "not my ideal plan," but "it's a compromise I'm willing to make" to slay brinksmanship that continues to hobble functional governance in Washington.

That defense was echoed by the president's senior adviser Dan Pfeiffer, who appeared on ABC's "This Week" to make Mr. Obama's case for his fiscal blueprint.

Answering Mr. Obama's detractors on the left, Pfeiffer explained that the chained CPI proposal "is something the president will accept on two conditions... One, it's part of a balanced package that includes ... closing tax loopholes to benefit the wealthiest, and two, that it has protections for the most vulnerable, including the oldest seniors."

"The president is serious about trying to find a balanced solution to our deficits," he added. "And look, this is compromise. And compromise means there are going to be folks on both sides who are not happy."

The president's budget is due to be released Wednesday. Later that evening, Mr. Obama will again dine with several Republican senators, continuing the "charm offensive" that he kicked off last month - and potentially schmoozing some of the lawmakers who will decide whether any of the president's budget proposals ever make their way through Congress.