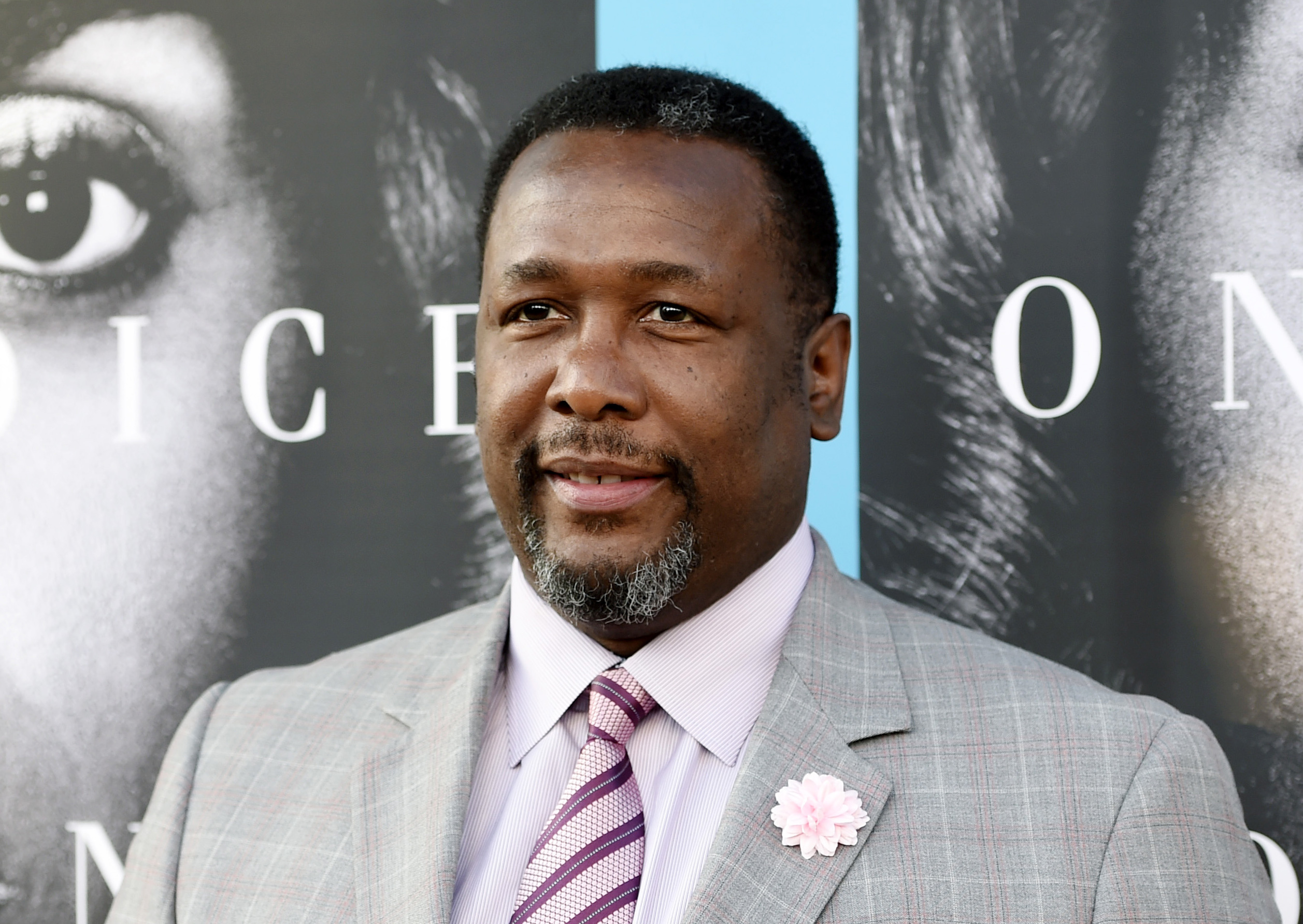 LOS ANGELES -- "The Wire" and "Treme" actor Wendell Pierce's home was destroyed by flooding in Baton Rouge, Louisiana, 11 years after his childhood home was ravaged by Hurricane Katrina.

The 52-year-old Louisiana native revealed the news Sunday on Twitter. He says the response to his loss reminded him of "the generosity given to my family during Katrina." Pierce's parents' home was damaged when Hurricane Katrina hit New Orleans in 2005.

"I don't know what I'm going to do," the author of "The Wind in the Reeds" told TMZ in a video posted Monday. "I just lost everything."

A noticeably shaken Pierce called the destruction "a private pain" in the video.

At least six people have been killed and more than 20,000 have had to be rescued since Friday in some of the worst flooding the state has ever seen.

A seventh body was pulled from floodwaters Monday, said Casey Rayborn Hicks, a spokeswoman for the East Baton Rouge Parish Sheriff's Office. A volunteer patrolling in his boat found the body, and sheriff's units confirmed the discovery. The manner of death and identification -- confirmation of a flood-related death -- will come from the coroner's office, Hicks said.

As of Monday, the rain had mostly stopped, but rivers and creeks in many areas were still dangerously bloated and new places were getting hit by flooding. In areas south of Baton Rouge, people were filling sandbags, protecting their houses and bracing for the worst as the water worked its way south. In Ascension Parish officials said some small towns have already been swamped by floods.

More than 11,000 people were staying in shelters, with a movie studio and a civic center that usually hosts concerts and ballets pressed into service.

"It was an absolute act of God. We're talking about places that have literally never flooded before," said Anthony "Ace" Cox, who started a Facebook group to help collect information about where people were stranded. He was in Baton Rouge to help his parents and grandparents, who got flooded out.

"Everybody got caught off guard," he said.

Forecasters said one reason was the sheer, almost off-the-charts intensity of the storm and the difficulty of predicting how bad it would be.