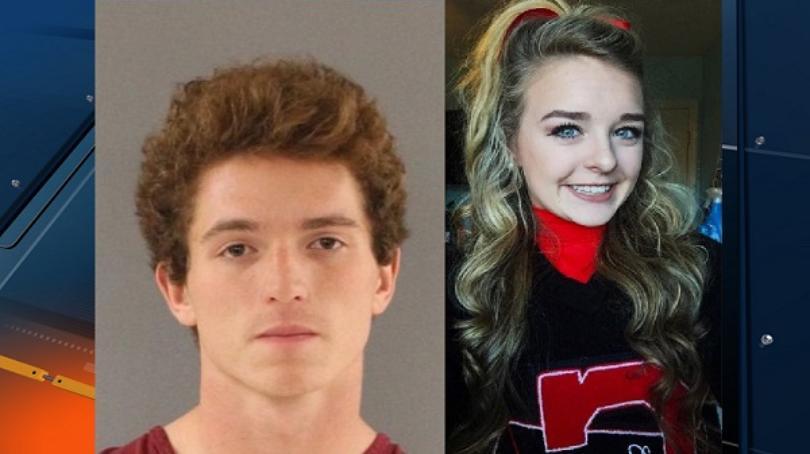 KNOX COUNTY, Tenn. -- A former Tennessee college football player has been indicted in the shooting death of a high school cheerleader who had reportedly broken up with him.

William Riley Gaul, a former freshman wide receiver at Maryville College, was arrested after the Nov. 21, 2016 death of 16-year-old Emma Walker. The Knox County Sheriff’s Office says Walker broke off a relationship with Gaul about two weeks before Gaul allegedly fired shots into her bedroom from outside her house while she slept in her bedroom.

Walker was a student at Central High School in Knoxville, Tennessee, where she was reportedly a cheerleader. Maryville’s football roster indicates Gaul graduated from Central High.

Jenny Weldon, Walker’s aunt, told the Knoxville News Sentinel in November the girl had ended a romantic relationship with Gaul in recent weeks, but he refused to accept the breakup.

“She had chosen to move on,” Weldon told the paper. “He refused to accept it. He chose not to accept her wishes.”

Weldon described her niece to the paper as  a “beautiful soul” who was looking forward to graduating high school so she could begin studying to be a neonatal nurse. East Tennessee residents reportedly raised $25,000 to name a neonatal room at East Tennessee Children’s Hospital in Walker’s honor.