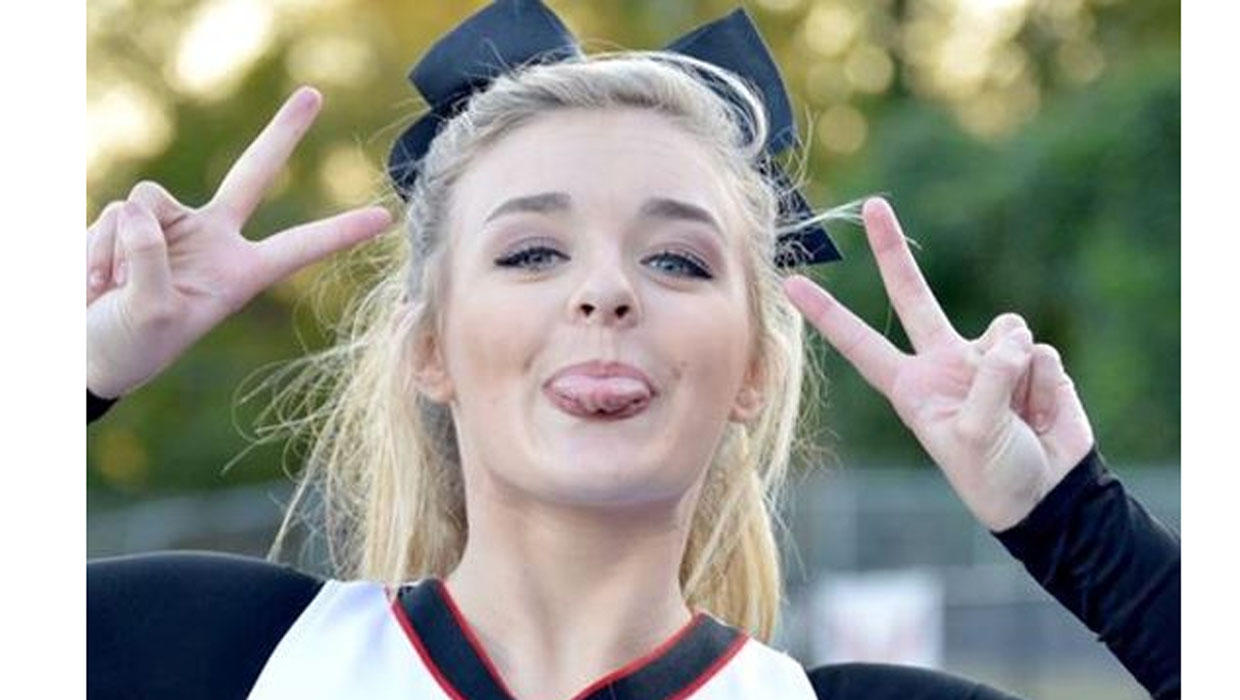 KNOXVILLE, Tenn. -- A football player at Division III Maryville College in Tennessee faces a first-degree murder charge in the shooting death of a 16-year-old girl who had reportedly recently broken up with him.

Sheriff’s officials said Walker was found dead of a gunshot wound inside her house Monday morning. Officials said evidence at the scene indicted Gaul fired shots into her bedroom from outside the house while she slept.

Walker was a student at Central High School in Knoxville, Tennessee, where she was reportedly a cheerleader. Maryville’s football roster indicates Gaul graduated from Central High.

Jenny Weldon, Walker’s aunt, told the Knoxville News Sentinel the girl had ended a romantic relationship with Gaul in recent weeks, but he refused to accept the breakup.

“She had chosen to move on,” Weldon told the paper. “He refused to accept it. He chose not to accept her wishes.”

Weldon described her niece to the paper as  a“beautiful soul” who was looking forward to graduating high school so she could begin studying to be a neonatal nurse.

“Our student was a wonderful young lady, a cheerleader and honor student with a promising future, whose life was cut too short, too soon,” Central High School Principal Michael Reynolds said in a statement Wednesday released to the paper.

“Maryville College is cooperating fully with the Knox County Sheriff’s Department in this investigation. Our thoughts and prayers are with the victim’s family and friends and other individuals affected by this tragedy,” Maryville athletic department spokesman Chris Cannon said in a statement.

Maryville coach Shaun Hayes said through a spokesman that Gaul has been dismissed from the football program. Maryville already has completed its season.

Officials said Gaul was being held at the Knox County Jail on $750,000 bond. A preliminary hearing has been set for Dec. 2.