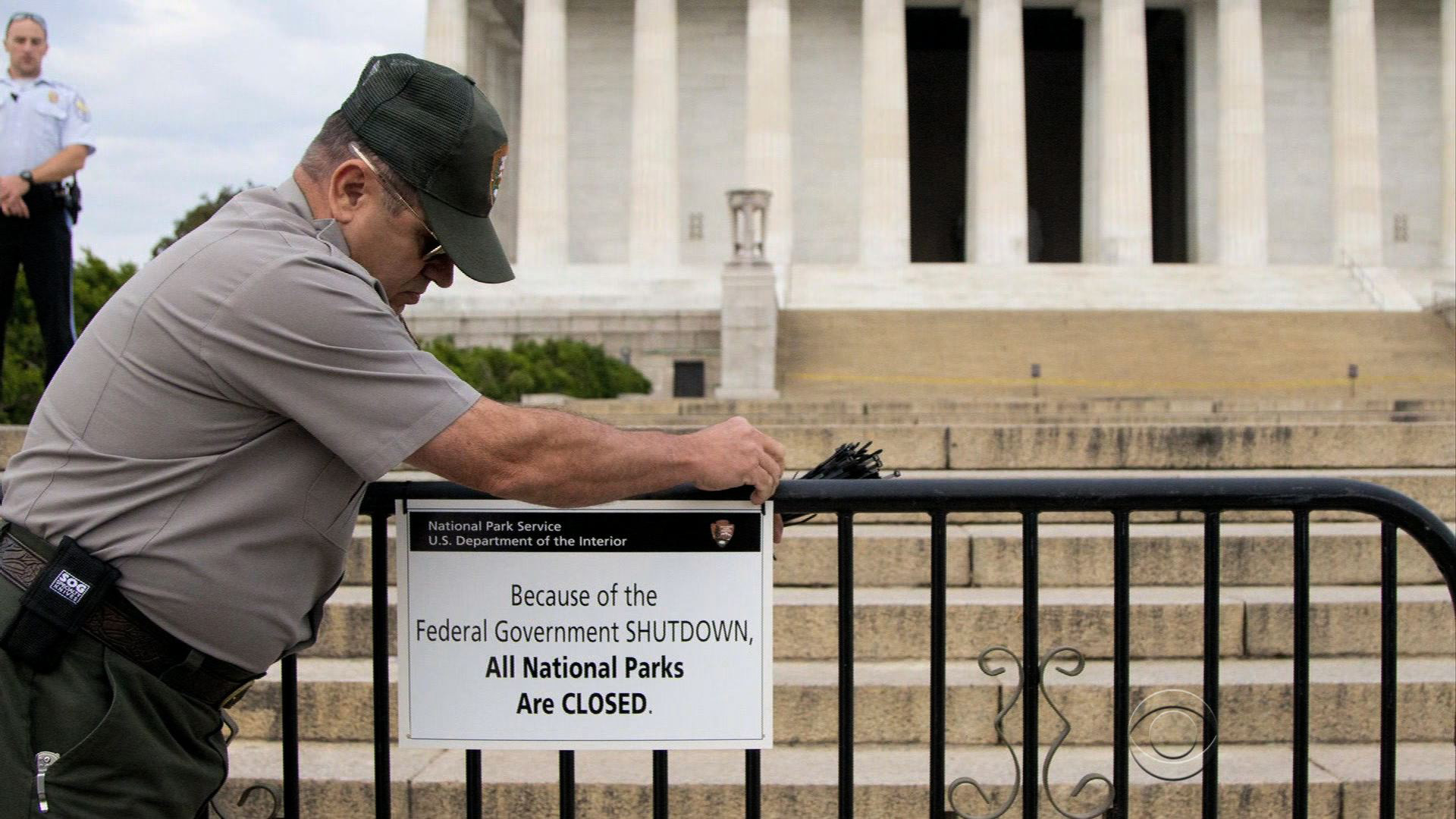 A new budget deal signed into law this week reduces the chance of a government shutdown, but it doesn't completely eliminate the possibility of one around the holidays.

Congress has five weeks left before the Dec. 11 deadline to negotiate a spending package that would fund the government through next September.

The budget deal that President Obama signed Monday gives appropriators on Capitol Hill an extra $25 billion to devote to the military for the rest of the year and an additional $25 billion for domestic programs.

But now that an agreement to ease spending limits is out of the way, Democrats and Republicans could still find themselves in a standoff and risk a government shutdown if lawmakers demand the inclusion of controversial policy riders in a spending deal.

Republicans could use the opportunity to again target funding for Planned Parenthood, Obamacare, environmental regulations, the U.S. relationship with Cuba and other Obama administration programs and policies.

"I think we need to be very clear about what it is we can and cannot achieve and not set expectations that we know we can't reach given the constraints of the Constitution," he said.

After Ryan joined Senate Republicans for lunch on Tuesday, Senate Majority Leader Mitch McConnell, R-Kentucky, told reporters that policy riders on appropriations bills are common and should be expected.

"The Democrats will have some, too. Of course, there will be some riders in the appropriation bills. I'm having a hard time remembering one that didn't," McConnell, a member of the Senate Appropriations Committee, said.

Policy provisions almost always wind up in government spending packages. Last December, for example, Republicans won provisions in a $1.1 trillion package that repealed part of the Dodd-Frank Wall Street reform law, raised the limits on what people can give to political committees each year and relaxed school nutrition standards, among other things.

Senate Minority Leader Harry Reid, D-Nevada, told reporters that Democrats aren't looking to score any riders and said Ryan threw "a bouquet to the Freedom Caucus" by leaving the door open to riders.

Republicans, Schumer added, would be responsible for causing a government shutdown in December.

"Republicans should be crystal clear, if they insist on inserting poison pill riders into the omnibus bill, they'll be dragging us into another government shutdown," he said.

Even with the head-start, a GOP aide told CBS News there is "zero chance" of a spending package coming out before Thanksgiving. After that holiday break, lawmakers will have just two weeks to pass a funding measure to prevent a shutdown.

Rep. Bill Flores, R-Texas, chairman of the conservative Republican Study Committee, told CBS News he will lay out his group's priorities at Thursday's strategy meeting and will meet with Speaker Ryan to discuss his proposals this week.

"The order in priority, in my view, is to first go after the out-of-control regulatory regime in this town," Flores said.

He said his group's second priority is to target Obamacare's risk corridors program, which is designed to cushion health insurance companies' risks, but one that Republicans describe as a "bailout." Their third priority is to go after Planned Parenthood," though he added it's "not worth shutting down the government over that."

Flores predicted Republicans would also tuck in provisions that target EPA programs, such as the Clean Power Plan and a rule finalized in May -- now stuck in the courts -- that would expand the administration's authority over small waterways.

And if Democrats and the White House object to these riders, Flores said President Obama, not Congress, "would own the shutdown."

"I don't think we have any intention of shutting the government down," he said.

The White House, meanwhile, is confident Congress will avoid one.

"My suspicion is that Speaker Ryan doesn't want to preside over government shutdown six weeks after getting his new job," spokesman Josh Earnest said Tuesday.

"We continue to have a lot of confidence that as Congress works to implement the budget agreement that the president just signed into law yesterday, that they'll continue to work in a bipartisan spirit that will allow the government to remain open..."

The top Democrats on the Appropriations Committees, Rep. Nita Lowey and Sen. Barbara Mikulski, also began strategizing with the president at the White House on Tuesday.

"Democrats will stand strong and united against poison pill riders, and in support of responsible investments to move this nation forward," they said in a joint statement after the meeting