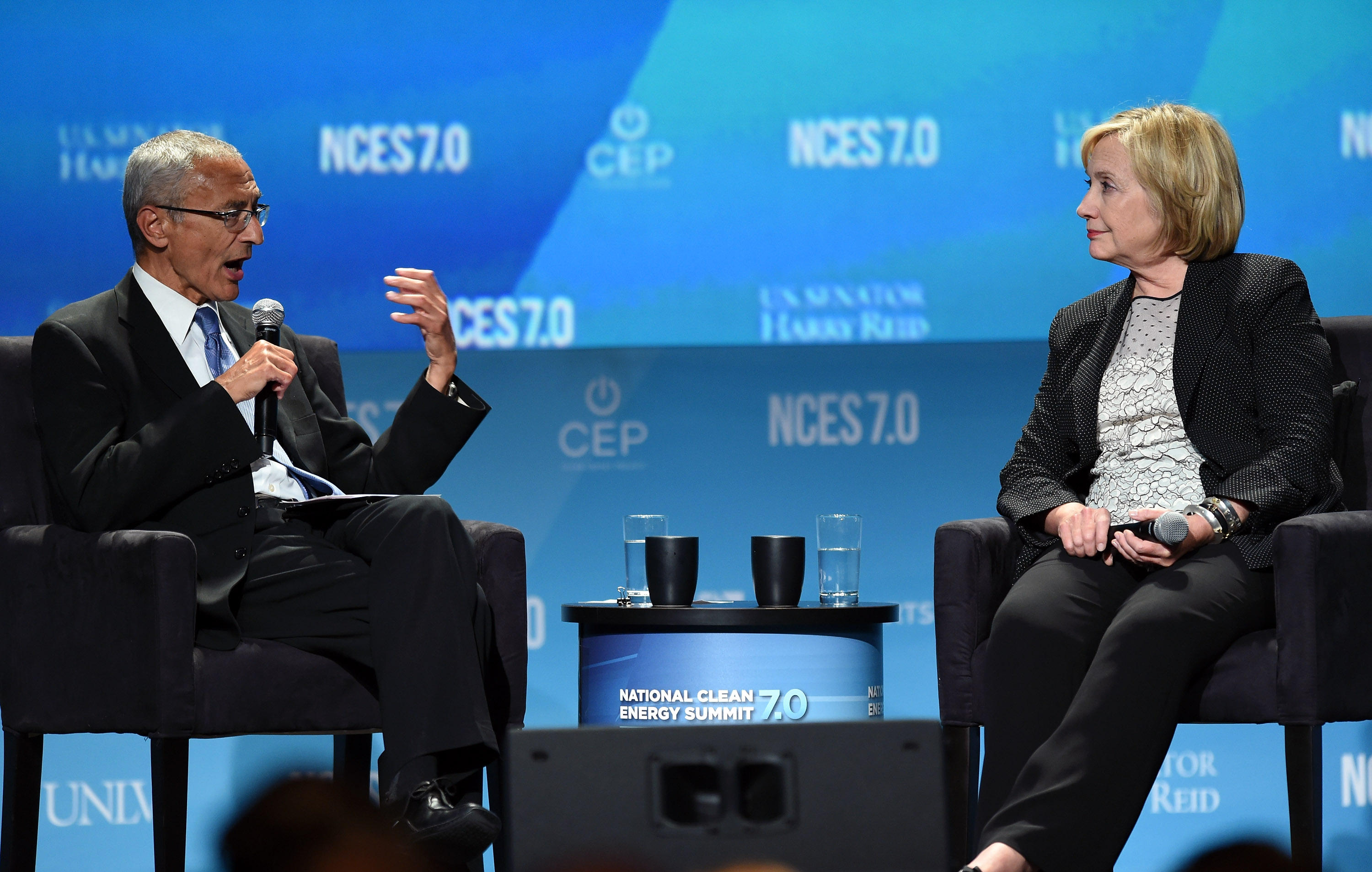 April 2015: Clinton campaign discusses what to do with foreign government lobbyist donations

Clinton National Finance Director Dennis Cheng wrote in April that the campaign needed to make a policy decision on whether to allow those lobbying on behalf of foreign governments to raise money for the Clinton campaign.  After some debate, campaign manager Robby Mook responded that he was “OK just taking the money and dealing with any attacks.” Jennifer Palmieri agreed: “Take the money!!”

A week later, however, it became apparent that that decision had not been run by Hillary Clinton. Huma Abedin wrote to Mook to say that Clinton had read in the paper that the campaign would be taking FARA money, and she wanted to discuss who the donors were and “weigh in,” according to Abedin.

Neera Tanden wrote to Podesta saying she fears that Clinton’s inability to do a national interview and communicate genuine remorse for having a private email server is becoming a character problem. “I see no downside in her actually just saying, look,  I’m sorry. I think it will take so much air out of this,” Tanden wrote.

Clinton, Tanden said, “always sees herself bending to ‘their’ will when she hands over information....But the way she has to bend here is in the remorse. Not the ‘if I had to do it all over again, I wouldn’t do it.’ A real feeling of -- this decision I made created a mess and I’m sorry I did that.”

Tanden continued, “No one things she doesn’t have the judgment to be president -- she’s not reaffirming a negative characteristic in saying sorry. She needs to do that. I see no way of moving on until October otherwise.”

In this email, Tanden was talking about October 2015. It was not until July 2016 that the FBI announced it would not recommend charges against Clinton, a conclusion that is still being questioned by House Republicans, in particular.

Robby Mook asked Podesta if he had ever talked to Clinton about issues surrounding her health or her taxes. “I’m know both are hyper sensitive but I wonder if both are better dealt with very early so we control them--rather than responding to calls for transparency.  What do you think?” Mook wrote.