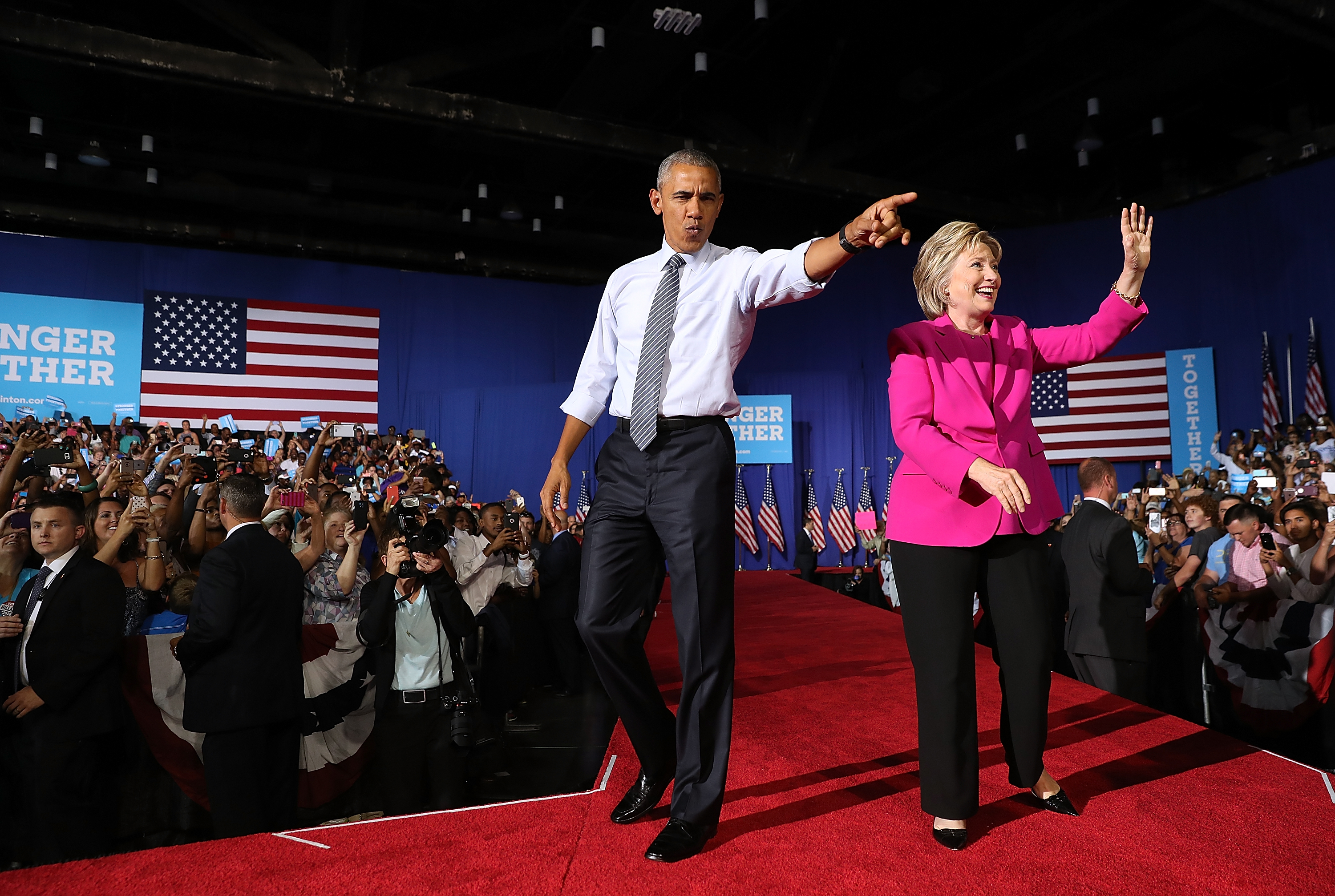 President Obama said he heard about Hillary Clinton’s private email server through news reports in March 2015 -- but an email from a Clinton aide around that suggests the president was emailing Clinton on her private address.

In the email, posted by WikiLeaks in the latest batch of emails hacked from Clinton campaign chairman John Podesta’s account, Clinton communications staffer Josh Schwerin emailed a group of top aides noting that Mr. Obama “said he found out HRC was using her personal email when he saw it in the news.”

“We need to clean this up,” Clinton aide Cheryl Mills replied. “He has emails from her - they do not say state.gov.”

The exchange was in reference to an interview Mr. Obama did with CBS News’ Bill Plante, in which the president said he learned about the private email server “the same time everybody else learned it -- through news reports.”

White House Press Secretary Josh Earnest clarified after that interview that Mr. Obama knew about the email address, but “was not aware of the details of how that email address and that server had been set up.”

Clinton’s campaign has not confirmed the authenticity of the hacked emails posted by WikiLeaks, which has posted batches of Podesta’s emails nearly daily in the last few weeks.

Donald Trump said the president should also be investigated. “That’s why he stuck up for Hillary -- because he didn’t want to be dragged in. Because he knew all about her private server, “Trump told Reuters in an interview. “This means that he has to be investigated.”

The State Department said that it had withheld eight email chains that added up to 18 messages between the president and Clinton, the Associated Press reported in January. They will remain confidential under the Presidential Communications privilege.