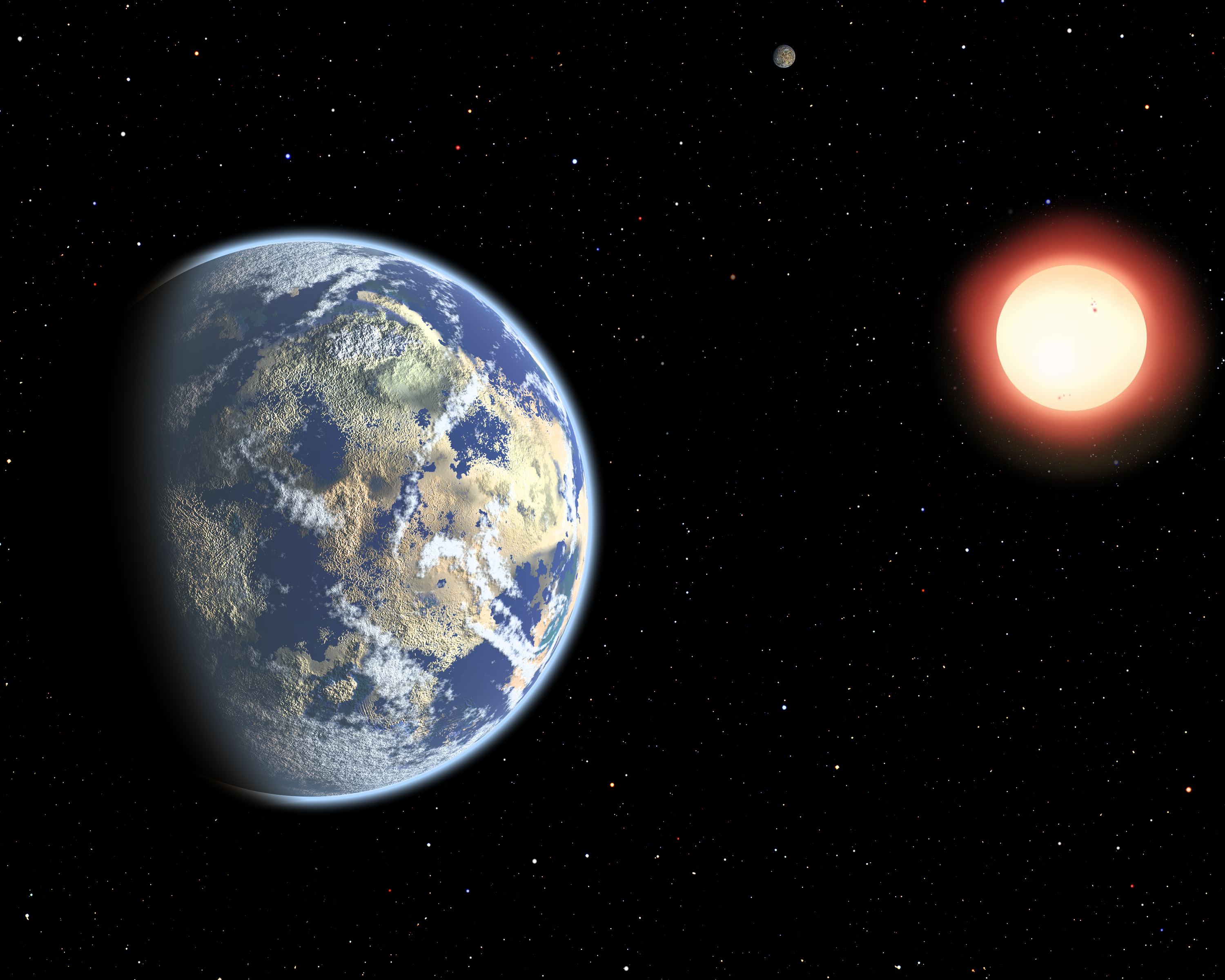 Researchers from the Harvard-Smithsonian Center for Astrophysics have come up with what they see as the best explanation for why we have yet to find alien life that equals our own. They say it's because, compared to the rest of the universe, Earthly life is relatively premature.

Our 4.5 billion-year-old planet is relatively young, floating in a universe that is about 13.8 billion years old. The research team, whose study will be published in the Journal of Cosmology and Astroparticle Physics, believes that life on Earth formed significantly earlier than comparable life would normally emerge on other planets.

"If you ask, 'When is life most likely to emerge?' you might naively say, 'Now,'" lead author Avi Loeb said in a press release. "But we find that the chance of life grows much higher in the distant future."

Scientists largely agree that the possibility for life emerged about 30 million years following the Big Bang, and it's predicted that life in the universe will come to an end in 10 trillion years, once the remaining stars fade away.

Between these two points of reference -- the Big Bang and the extinguishing of the last stars -- Loeb and his team tried to determine the likelihood of when life would form. Key to this is star size. Stars that are larger than about three times our sun's mass will burn out before any kind of life has the chance to develop. The best bet is with small stars, apparently. The smallest stars weigh less than 10 percent of the sun's mass, and they're likely to thrive for 10 trillion years -- which is plenty of time for life to slowly evolve on their planets.

Loeb and his team hypothesized that the chance for life to develop is 1,000 times higher in the far distant future -- since these small stars slowly burn for trillions of years -- than it is right now.

Small stars aren't a guarantee that life will safely evolve on their planets over time. The researchers emphasize that, in their early years, low-mass red dwarf stars live for a long time but unfortunately shoot out powerful solar flares and ultraviolet radiation that could burn away the potentially life-giving atmosphere of nearby rocky planets.

The researchers emphasize that it's important to study these red dwarf stars to better understand their relationship to their orbiting planets.

Elephants can tell one language from another

"Me Too" online trend shines spotlight on sexual assault