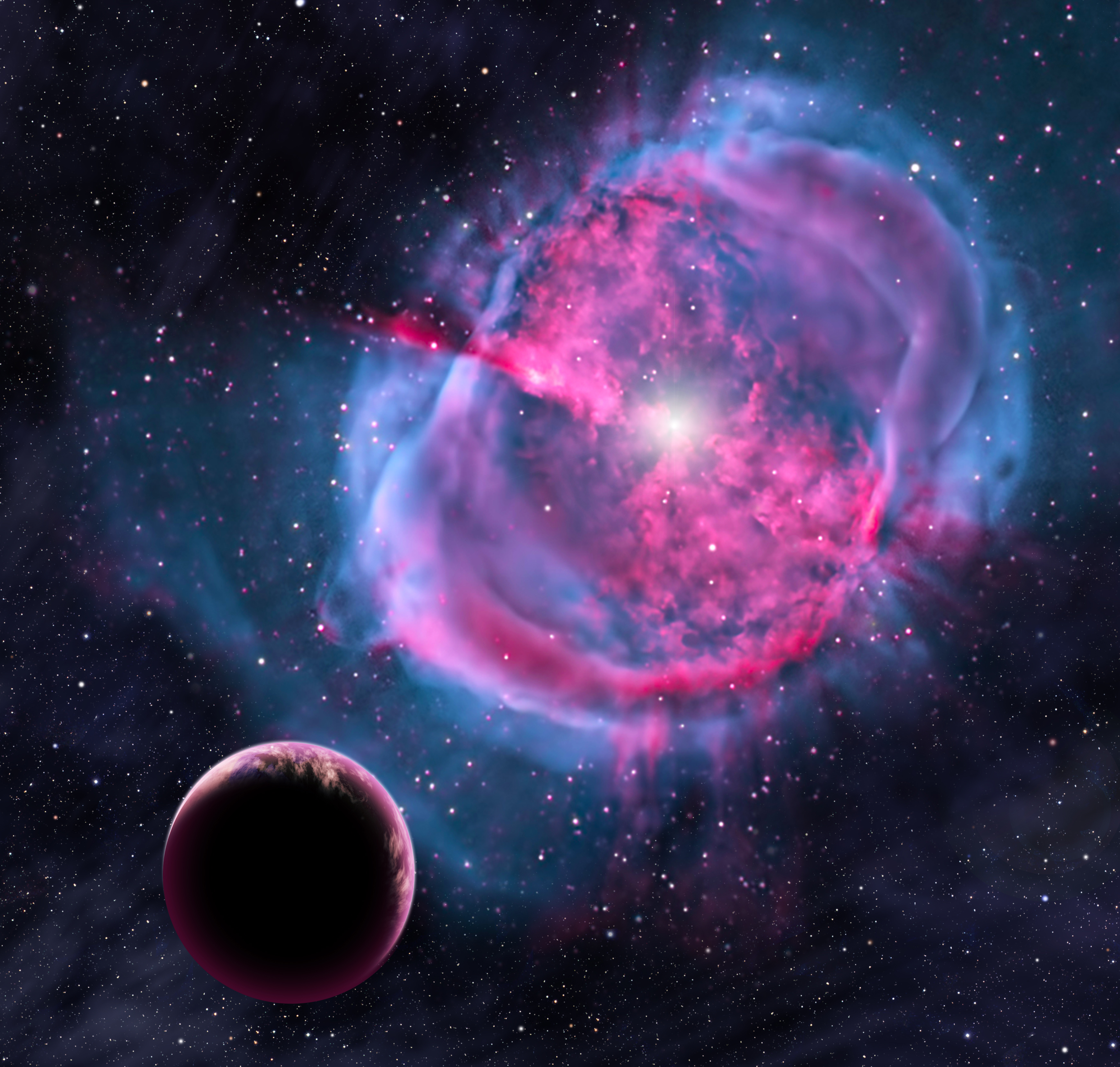 The search for a planet like ours got a boost Tuesday when astronomers announced the discovery of eight new planets, including three which exist in a "habitable zone" that receives as much sunlight as Earth.

Two of the eight new exoplanets -- that is, planets that orbit a star other than the sun -- are the most similar to Earth of any known exoplanets to date.

The eight planets bring to the total number of exoplanets discovered by the planet-hunting Kepler telescope, first launched in 2009, to 1,000. To put that in perspective, the only planets we knew about two decades ago were those that orbited our sun.

The discovery was made public at the American Astronomical Society (AAS) meeting.

"These validations significantly increase our understanding of the population of planets in this regime," said Doug Caldwell, a co-investigator on the Kepler Mission, which is tasked with searching for Earth-like planets. "Our confidence strengthens in the determination of the true frequency of planets like Earth, an important step towards NASA's goal of answering the question, 'Are we alone?'"

The habitable zone is the range of distance from a star where liquid water might pool on the surface of an orbiting planet and offer the right conditions for life. It is also known as the Goldilocks Zone since it is neither too hot (causing all water to evaporate) nor too cold (causing it to freeze).

Of the eight planets identified, three lie in this zone capable of supporting life. Two of them -- Kepler-438b and Kepler-442b -- orbit red dwarf stars that are "sun-like," though smaller and cooler, and are likely to be rocky, an important clue to their potential similarity to Earth. They are also of a comparable size -- just 12 percent and 30 percent larger than Earth, respectively.

While researchers were confident they had found some Earth-like candidates, they weren't ready to suggest there is actually life on these two, or on any of the eight.

"We don't know for sure whether any of the planets in our sample are truly habitable," David Kipping, of the Harvard-Smithsonian Center for Astrophysics, who was part of the research team, said. "All we can say is that they're promising candidates."

The explosion of new planet discoveries is mostly due to Kepler, which identified these eight. But it takes more than spotting them to be sure they're planets. From there, the researchers used a computer program called BLENDER -- which runs on NASA's Pleiades supercomputer -- to determine that they were statistically likely to be planets. The team then spent another year gathering follow-up observations from various high-resolution telescopes including the Hubble Space Telescope to confirm their theory.

There are also other new approaches being taken by astronomers to search for Earth lookalikes.

Speaking Monday at the AAS meeting, researchers discussed how they used the HARPS-North instrument on the 3.6-meter Telescopio Nazionale Galileo in the Canary Islands to find planets with a similar "recipe" to Earth. The HARPS accurately measures the masses of small, Earth-sized worlds which then help scientists determined the density and composition of distant planets.

"Our strategy for using HARPS-North over the past year has been to focus on planets less than two times the diameter of Earth and to study a few planets really well," Harvard astronomer David Charbonneau, who currently heads up the HARPS-North Science Team.

Courtney Dressing, of the Harvard-Smithsonian Center for Astrophysics and a lead author on this research, said her team was able to determine a planet less than 1.6 times the size of Earth would likely have the rock-iron composition that is found on Earth and Venus.

"Measuring the masses of rocky planet is very challenging, so it requires dozens of hours of telescope time to accurately determine the mass of a rocky planet," Dressing said. "We've narrowed the search space so that astronomers can concentrate on the subset of planets that are most likely to have rocky surfaces like the Earth."

These Earth-like candidates, she said, also would have magnesium, silicon oxygen, aluminum, calcium and sulfur. Add some water and give it a "couple of billion years" and "maybe you will see some intelligent life."