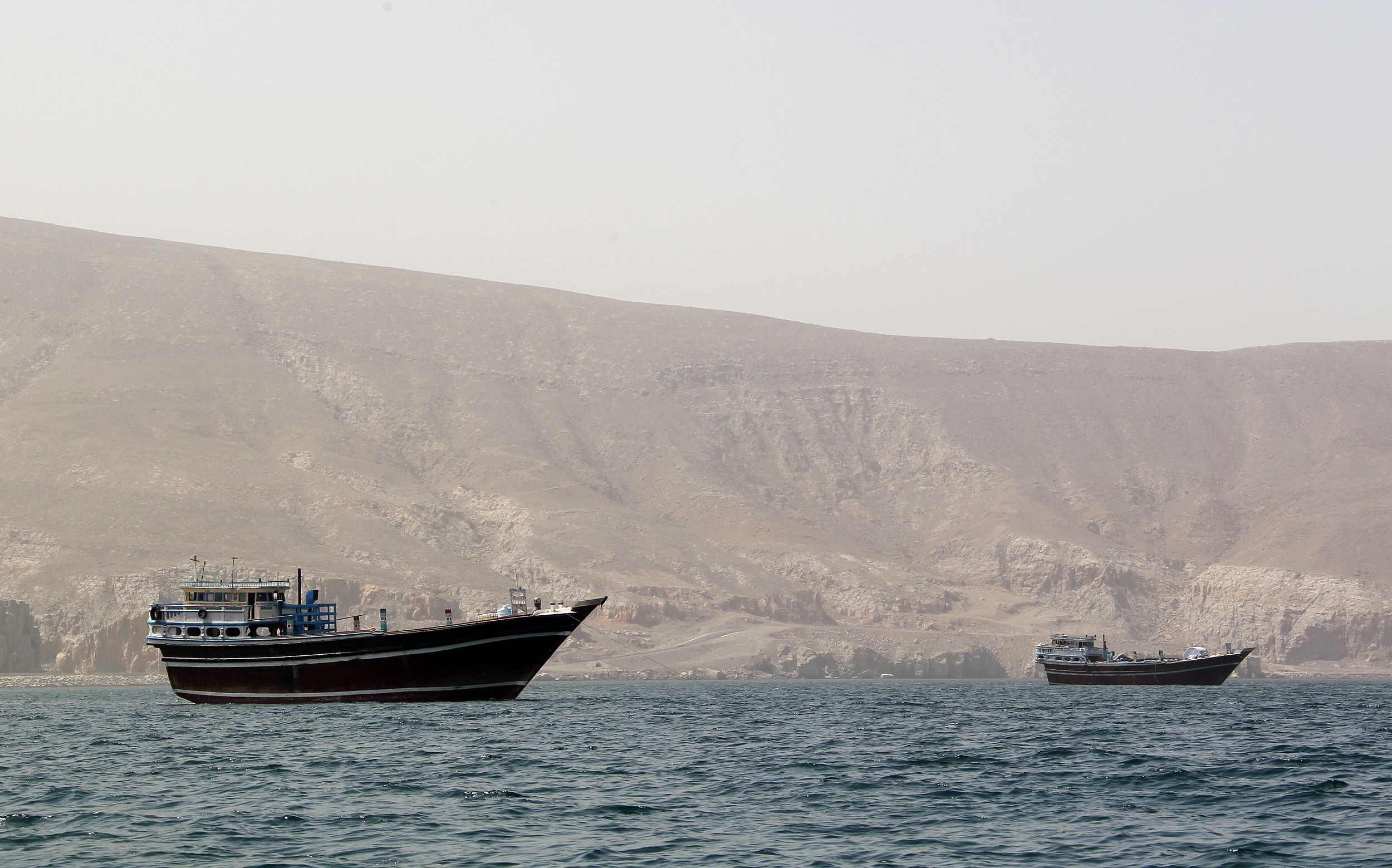 The already tense situation in the Middle East took a precarious turn on Tuesday, when an Iranian naval vessel intercepted a container ship from the Marshall Islands traveling trough the Strait of Hormuz and diverted it into Iranian waters. The Iranians are still holding the ship and its several dozen crew members.

Officials from the Marshall Islands, which gained independence from the U.S. in 1986, have asked the U.S. to intervene, and the Pentagon has said it is monitoring the situation.

CBS News Senior National Security Analyst Juan Zarate said the seizure of the ship is evidence that tensions in the region are "spilling into the maritime domain."

"You had, in recent days, the concern over Iranian shipping lines going to refuel, replenish the Houthi rebels in Yemen, the deployment of U.S. naval forces to intercept those," he explained, referencing the Iranian-backed Houthi militia that overthrew the Saudi-backed government of Yemen earlier this year. "So the tension in the region that's playing out on the ground in Yemen and the airstrikes that are being led by the Saudis -- it's playing out a bit in the maritime domain."

Zarate said the incident initially looked like an Iranian jab at the U.S., which last week deployed an aircraft carrier to the region to stop an Iranian ship that American officials believed was headed to Yemen to supply the Houthis with arms.

Now, though, the Iranians are saying the seizure was the result of a commercial dispute with Maersk, the company that owns the ship.

They're "claiming there's an Iranian court order with respect to the seizure of some of these containers," Zarate explained. "In a sense, that's helpful, because it deflates this from a grand...geopolitical crisis and makes it much more of a manageable dispute, if in fact that's true."

Nonetheless, he added, it's "a reflection of the fact that tensions are running very high, and these tensions don't really have borders," Zarate added. "These are conflicts that are happening on the ground, they're happening in the shipping lanes, and there are places and points of vulnerability that could...serve as flashpoints for conflict."

It's worth noting, Zarate said, that the Iranians have their own economic interests in preserving the safety of the Strait of Hormuz, a body of water through which roughly 20 percent of the world's oil passes.

"They certainly want the lanes open, but they also want the world to know that they can impact the lines and that this is a point of leverage and vulnerability that Iran can use to its advantage," he said.