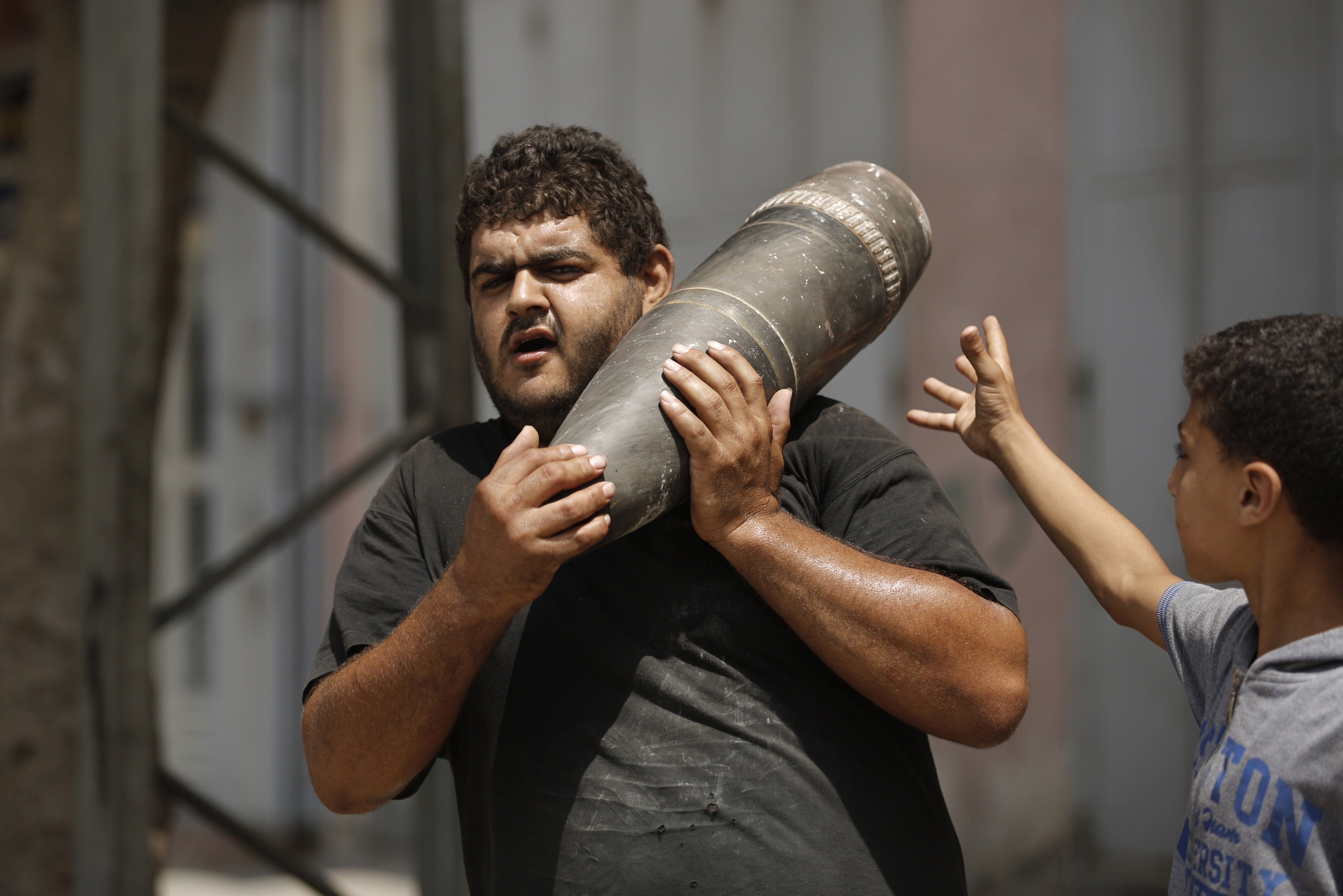 As for the most recent outbreak of violence, more Americans blame Hamas than Israel for the recent fighting that has erupted. Thirty-four percent think Hamas is most to blame, while just 6 percent lay most of the blame on Israel. However, even more - 47 percent - think both sides are equally to blame.

The Conflict between Russia and Ukraine

Meanwhile, the U.S. has taken diplomatic action against Russia in the wake of the downing of a Malaysian Airlines passenger plane last month by Russian separatists in Ukraine.

CBS News poll: Vaccinated or not, Americans venture out
More

Americans continue to view Russia cautiously. Today, 36 percent of Americans think of Russia as either an ally or friendly to the U.S. -- down from 42 percent in March. Fifty-six percent now see Russia as either unfriendly or an enemy. As recently as 2007, 68 percent viewed Russia as either friendly (58 percent) or as an ally (10 percent).