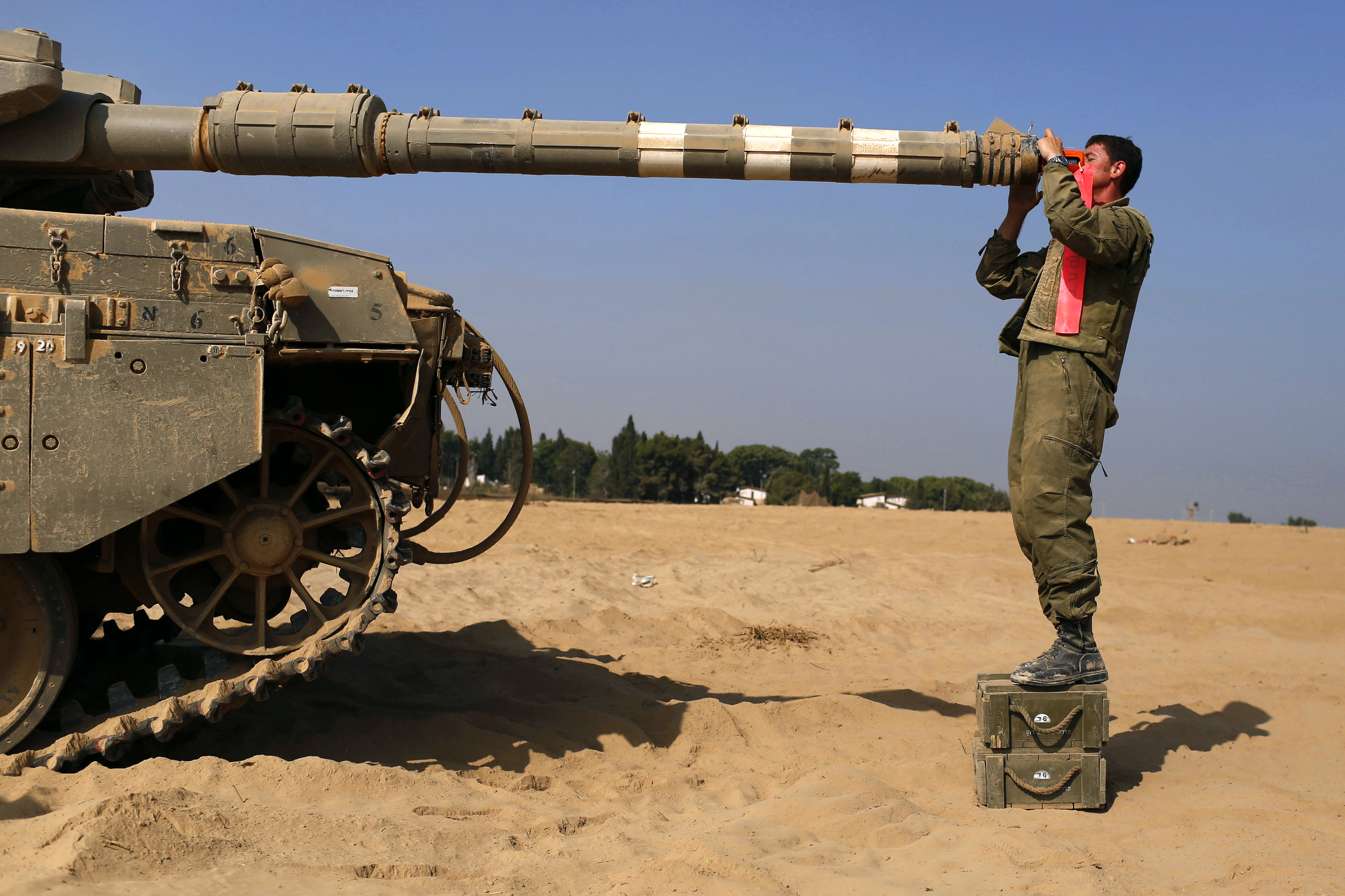 After four weeks of conflict, more Americans blame Hamas than Israel for the recent fighting that has erupted, according to a new CBS News poll. Thirty-four percent think Hamas is most to blame, while just 6 percent lay most of the blame on Israel. However, nearly half - 47 percent - think both sides are equally to blame.

Americans are critical of how President Obama has been responding to this conflict. Fifty percent of Americans disapprove of how the president is handling the situation between Israel and the Palestinians, while just 33 percent approve. Most Democrats (56 percent) approve of how the Mr. Obama is handling the situation, and most Republicans (71 percent) and independents (53 percent) disapprove.

Overall, Mr. Obama continues to receive a negative job approval rating. Forty-one percent of Americans approve of the job Mr. Obama is doing as president while 50 percent disapprove, numbers that have changed little since earlier in the year.