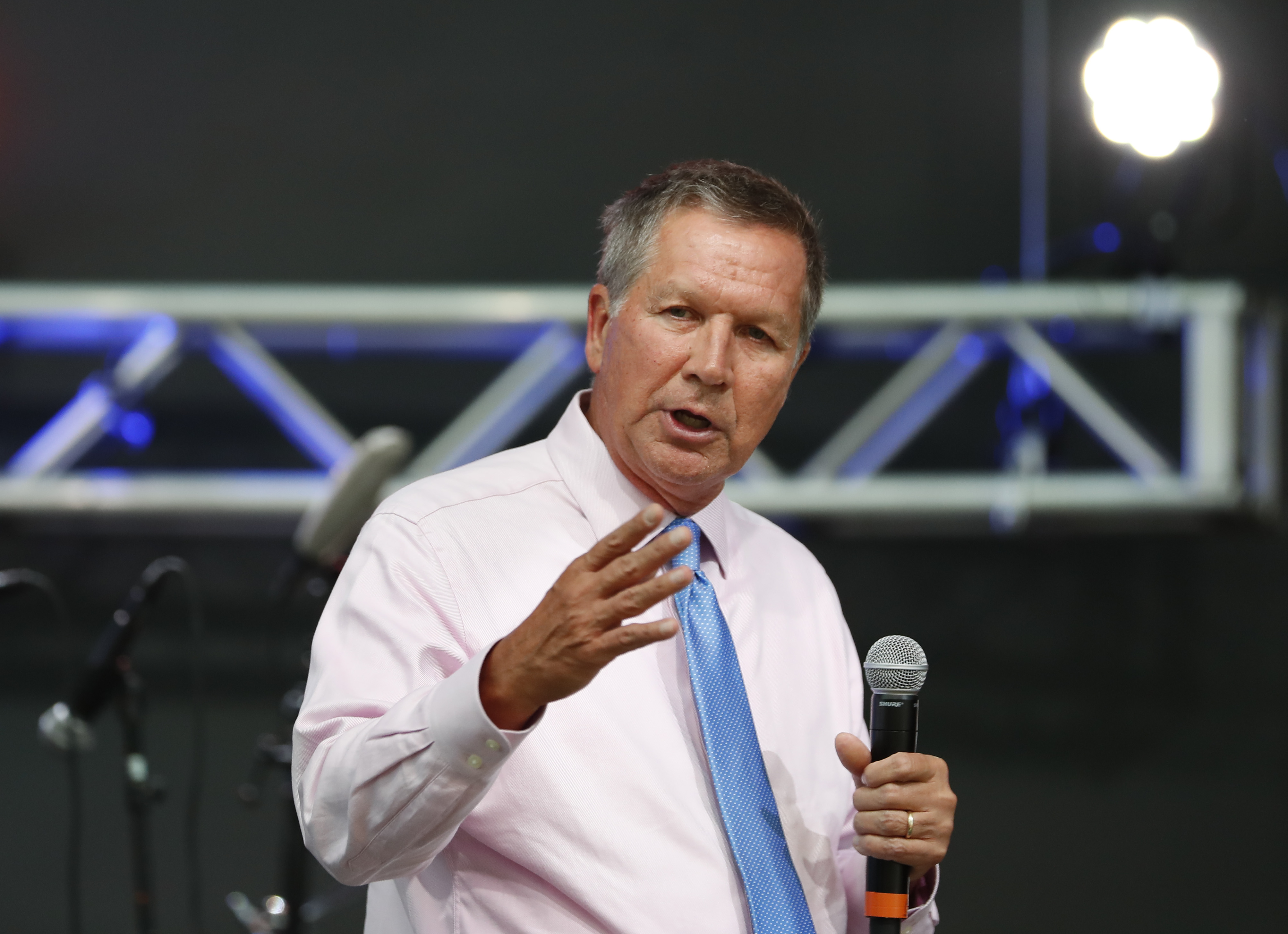 When the time came to cast his ballot, Ohio Gov. John Kasich opted not to vote for Donald Trump for president, CBS News confirmed late Monday.

Instead, CBS News confirmed that the former GOP presidential candidate wrote in Sen. John McCain of Arizona, who was the GOP presidential nominee in 2008. McCain is not one of the 18 certified write-in candidates in Ohio, according to Cleveland.com, which first reported Kasich’s vote.

While he didn’t didn’t vote for the top of the ticket, Kasich did support the rest of the Republican candidates on the ballot.

Kasich was Trump’s last competitor in the 2016 primary before the governor dropped out of the race. He never wound up endorsing the Republican nominee and chose not to attend the party’s convention in Cleveland in July.

He recently spoke with “CBS This Morning” and criticized Trump for his claims about the election being rigged.

“Look, to say that elections are rigged and all these votes are stolen -- that’s like saying we never landed on the moon, frankly,” said Kasich. “That’s how silly it is.”

During the primary, Kasich warned that the presidential election offered voters two paths -- one of which “could drive America down into a ditch, not make us great again,” a slap at front-runner Donald Trump.

Last month, Trump said he was disappointed that Kasich didn’t comply with his pledge he signed to support the GOP nominee.

“You know, I’m disappointed that people signed a pledge and they signed it so I would sign it,” Trump said in a joint interview with GOP vice presidential nominee Indiana Gov. Mike Pence on Monday with ABC News’s David Muir.