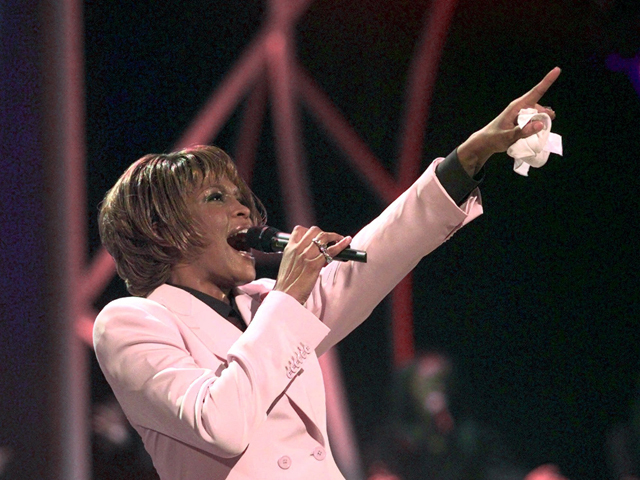 (CBS News) Whitney Houston's family members were upset to learn the singer had drugs in her system when she accidentally drowned in a hotel bathtub on Feb. 11.

"We are saddened to learn of the toxicology results, although we are glad to now have closure," Patricia Houston, the singer's sister-in-law and manager, wrote in a statement to The Associated Press.

According to autopsy results, Houston was not only a chronic cocaine user, but she also suffered from heart disease, another contributor to her death. Toxicology results found marijuana, Xanax, the muscle relaxant Flexeril and Benadryl in her body as well.

Meanwhile, Houston's good friend and reported one-time beau, Ray J, told TMZ on Thursday that he had no idea the 48-year-old vocalist was using cocaine again. They were spotted together in the days before her death, but singer-producer Ray-J wasn't at the Beverly Hilton hotel where Houston died. Houston died just hours before she was slated to appear at Clive Davis' pre-Grammy Awards party.

Fans will get to see Houston in the movie "Sparkle," due out this summer.