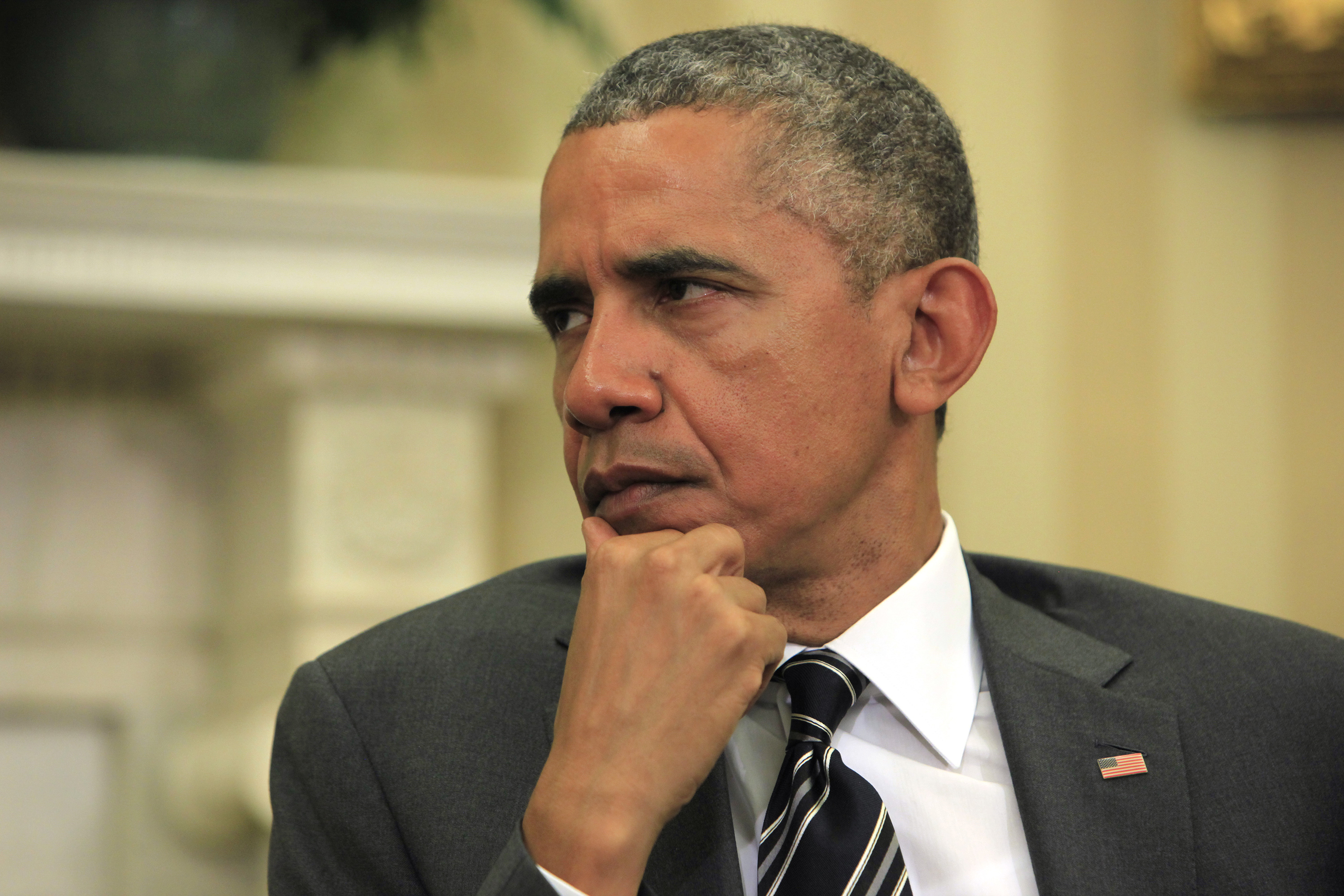 Two judges on the Fifth Circuit Court of Appeals "chose to misinterpret the facts and the law in denying the government's request for a stay" on the temporary hold placed on the president's immigration executive action, White House Spokeswoman Brandi Hoffine said in a statement.

Hoffine went on to defend Mr. Obama's executive actions - intended to shield millions of immigrants from deportation - as "fully consistent with the law," and she said they were "squarely within the bounds of his authority and they are the right thing to do for the country."

White House sources tell CBS News' Major Garrett that the Justice Department is reviewing the ruling and weighing options. Its appeal of the preliminary injunction is proceeding on an expedited track within the Fifth Circuit.

The U.S. Department of Justice had asked the court to reverse a Texas judge's decision temporarily blocking the president's plan, after 26 states filed a lawsuit. It wasn't immediately clear if the DOJ would appeal.

The states say Obama's action is unconstitutional. The White House says the president acted within his powers to fix a "broken immigration system."

The president's plan, which includes protecting the parents of U.S. citizens from deportation, could help as many as 5 million immigrants illegally living in the U.S.