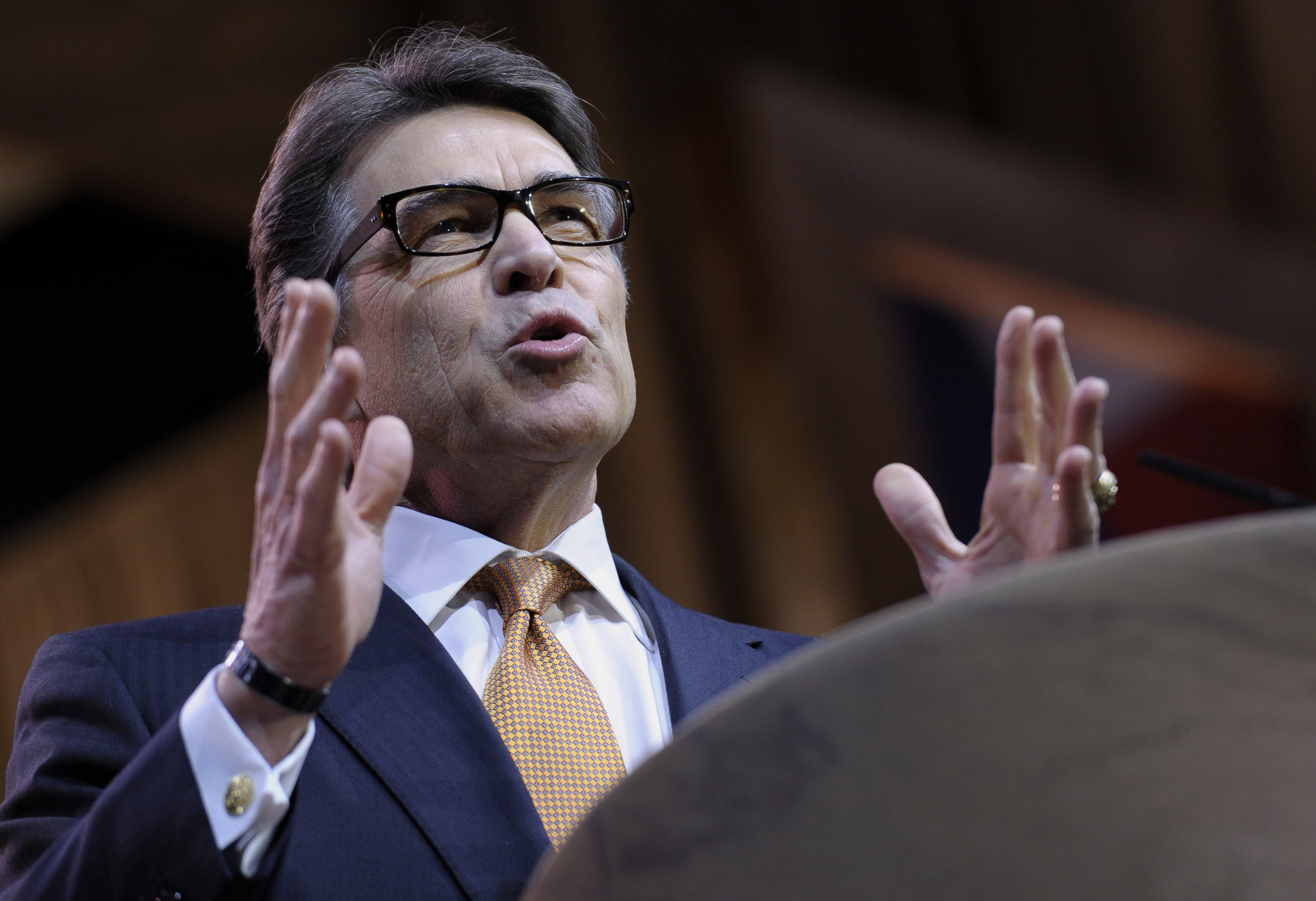 Gov. Rick Perry, R-Texas, this week has charged that President Obama's actions and rhetoric have led to the influx of unaccompanied children from Central America crossing the border into the United States. The White House, however, suggested that Perry's criticisms are politically motivated.

"We need to have this humanitarian crisis stymied, and we also need to secure the border with Mexico," Perry said on Fox News on Wednesday.

"The real issue, from my perspective, is this message that has come out of this administration for too many years -- come on up and cross the border, and you can become a United States citizen," Perry continued. He added, "The border patrol being pulled away from their primary duty to take care of these children is of great concern."

The governor added that if Mr. Obama is "serious" about border security, he can tell the president about the policies that have kept the U.S.-Mexico border secure so far in Texas. Perry slammed Mr. Obama for scheduling a visit to Texas next week to attend Democratic fundraisers without planning to make a stop at the border. "If he doesn't go to the border, I think it's a real reflection of his lack of concern about what's really going on there," he said.

White House spokesman Josh Earnest on Thursday said that the influx of children crossing the border has to do with the situation in Central America. "There are criminal networks in Central America that are engaged in a coordinated misinformation campaign, and luring people who are in increasingly desperate situations, to pay them large sums of money to transport them or their children to the southwest border of the United States," he said.

Earnest noted that Mr. Obama and other administration officials have explicitly stated that unaccompanied minors who cross the border will not be allowed to stay. Federal law dictates that undocumented immigrant minors from countries other than Canada or Mexico must be detained ahead of their appearances in immigration court. If it's determined through legal proceedings that an individual doesn't have a legitimate claim to remain in the country, the U.S. can exercise the discretion to promptly repatriate that person.

Earnest went on to say that if Perry really wants to help, he should encourage congressional Republicans to pass comprehensive immigration reform.

"The truth is, it's hard to take seriously Governor Perry's concerns when everybody who's taken a look at this understands that if we wanted to send a clear signal about our seriousness of purpose when it comes to addressing some of the problems in our immigration system, that the easiest way to do that is to pass the common sense immigration reform proposal that already has passed through the Senate with bipartisan support," he said.