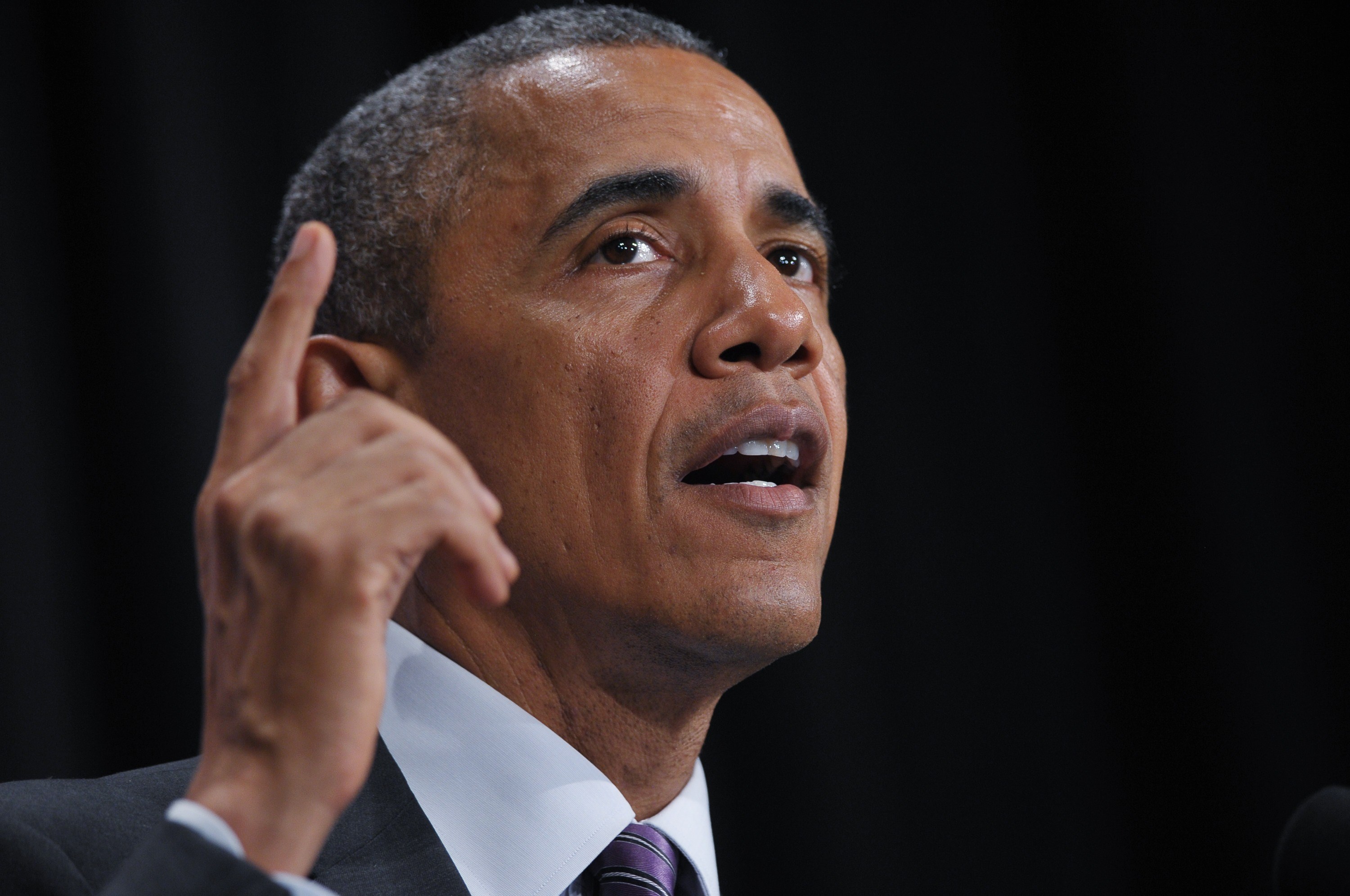 Central Americans who are deluging the U.S.-Mexico border with tens of thousands of their children are breeding a "humanitarian crisis" and must desist, President Obama said in an interview that aired Friday on ABC's "Good Morning America."

"Our message, absolutely, is don't send your children unaccompanied, on trains or through a bunch of smugglers," the president said when challenged about whether he's been resolute enough in discouraging such reckless illegal immigration. "We don't even know how many of these kids don't make it, and may have been waylaid into sex trafficking or killed because they fell off a train.

"Do not send your children to the border," he implored. "If they do make it, they'll get sent back. More importantly, they may not make it."

This year, more than 52,000 unaccompanied minors and 39,000 adults with small children have been apprehended at the U.S. southern border, according to the Department of Homeland Security. Officials told ABC the bulk of them hail from Central American countries, which the president said is a reflection of "the desperation and the violence that exists in some of these" countries.

Federal law dictates that undocumented immigrant minors from countries other than Mexico must be detained ahead of their appearances in immigration court. Meantime the United States is required to provide their health care and basic needs before releasing them to relatives or foster parents.

"If they come from a non-contiguous country," Mr. Obama explained, "then there's a lengthy process."

The U.S. resources that are being increasingly tied up by the influx of undocumented minors proffers a vexing situation for the president, whose immigration promises have been stymied for years by partisan gridlock on Capitol Hill. Furthermore, his remarks come on the heels of a Gallup poll showing Americans by nearly a two-to-one margin are looking for a decrease in legal immigration.