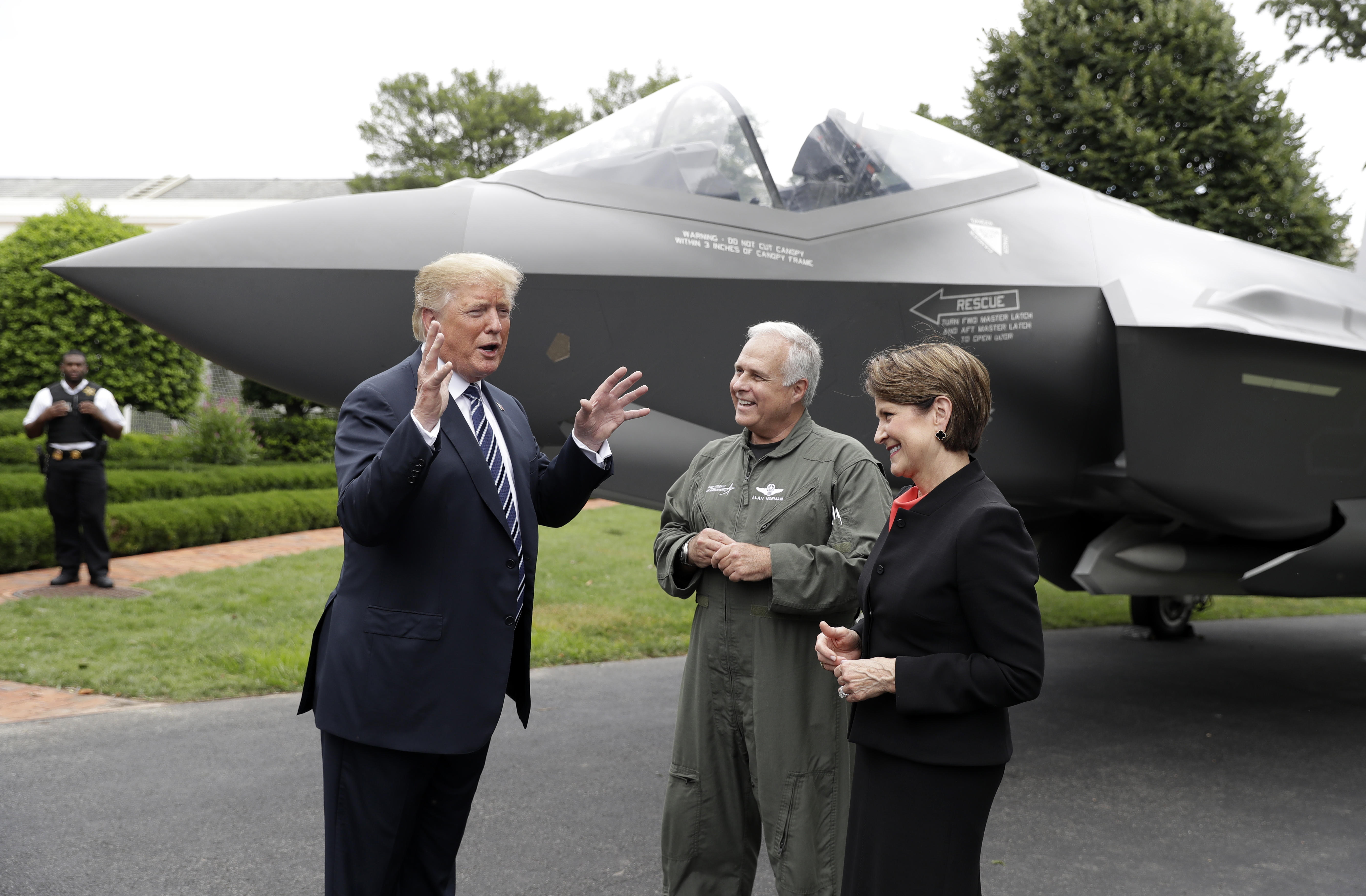 President Trump held the second "Made in America" event at the White House on Monday. The event, which was designed to celebrate the administration's economic policies, showcased products from each of the 50 states.

All of the products were presented by American-owned and operated companies and contain no -- or only a "negligible" amount of -- "foreign content," according to the White House. The products were also all assembled or processed in the U.S.

"All of these product have something special very much in common," the president said.

Mr. Trump labeled the current moment "a great economic revival in the United States," and credited the passage of the GOP's tax cut package for the success. The president also said he is "reclaiming our proud manufacturing heritage."

"The more we make things in America, the stronger America becomes," he said.