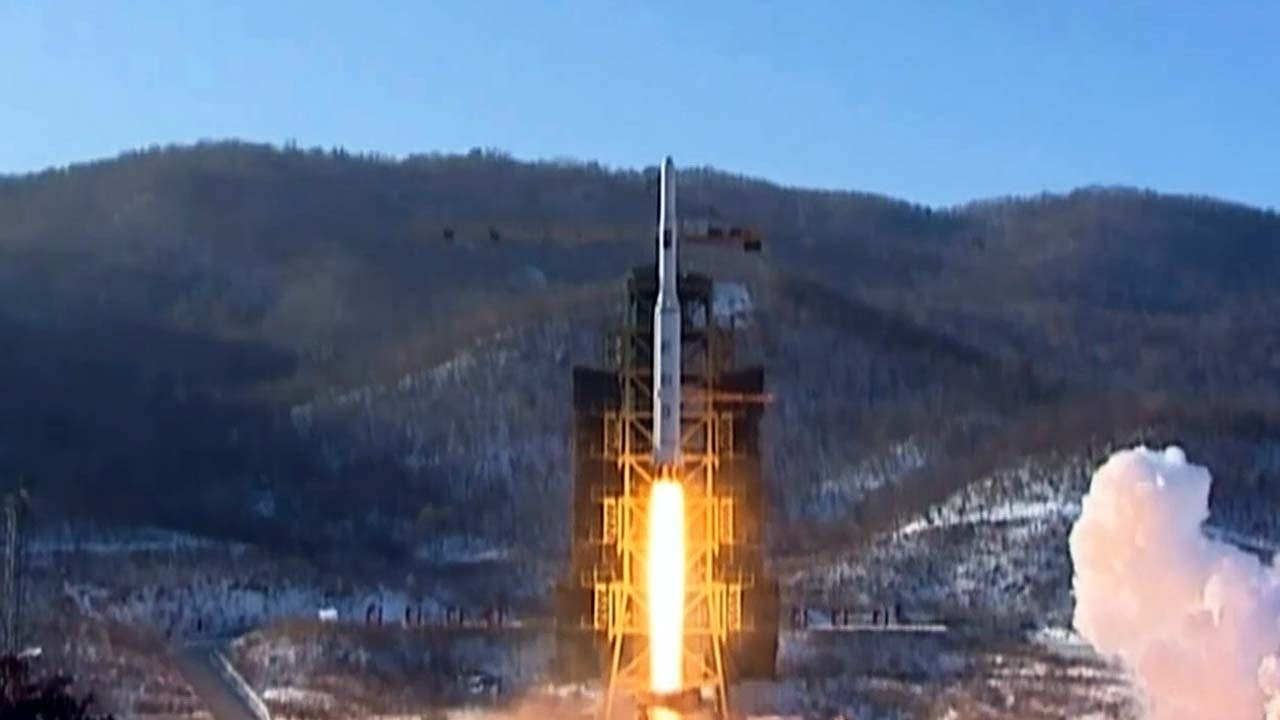 The intelligence was mistakenly declassified, and Rep. Doug Lamborn read it aloud during a House committee hearing.

At the end of hearing, Lamborn said, "This is unclassified, so I can make it public. DIA assesses with moderate confidence the North currently has nuclear weapons capable of delivery by ballistic missiles, however, the reliability will be low."

Lamborn's remarks surprised even the secretary of defense and the chairman of the Joint Chiefs of Staff, and Pentagon officials were quick to downplay the assessment late Thursday.

Top White House aides told CBS News they doubt North Korea's ability to miniaturize a nuclear bomb, put it on a long-range ballistic missile, and then fire and accurately target that missile.

Still, on Wednesday, Army Gen. Martin Dempsey, the chairman of the Joint Chiefs of Staff, said there is enough uncertainty surrounding North Korea's nuclear arsenal to justify increasing U.S. missile defenses in the Pacific and eventually in Alaska.

"They have conducted several successful ballistic missile launches," Dempsey said Wednesday. "And in the absence of concrete evidence to the contrary we have to assume the worst case."

North Korea has medium-range missiles that are capable of hitting Japan and South Korea. In an Oval Office meeting on Thursday with U.N. Secretary General Ban Ki-Moon President Obama said the U.S. would defend South Korea against any attack from the North.

During the meeting, Mr. Obama called on North Korean leadership to "end the kind of belligerent approach that they've been taking and to try to lower temperatures."

Watch Major Garrett's full report in the video player above