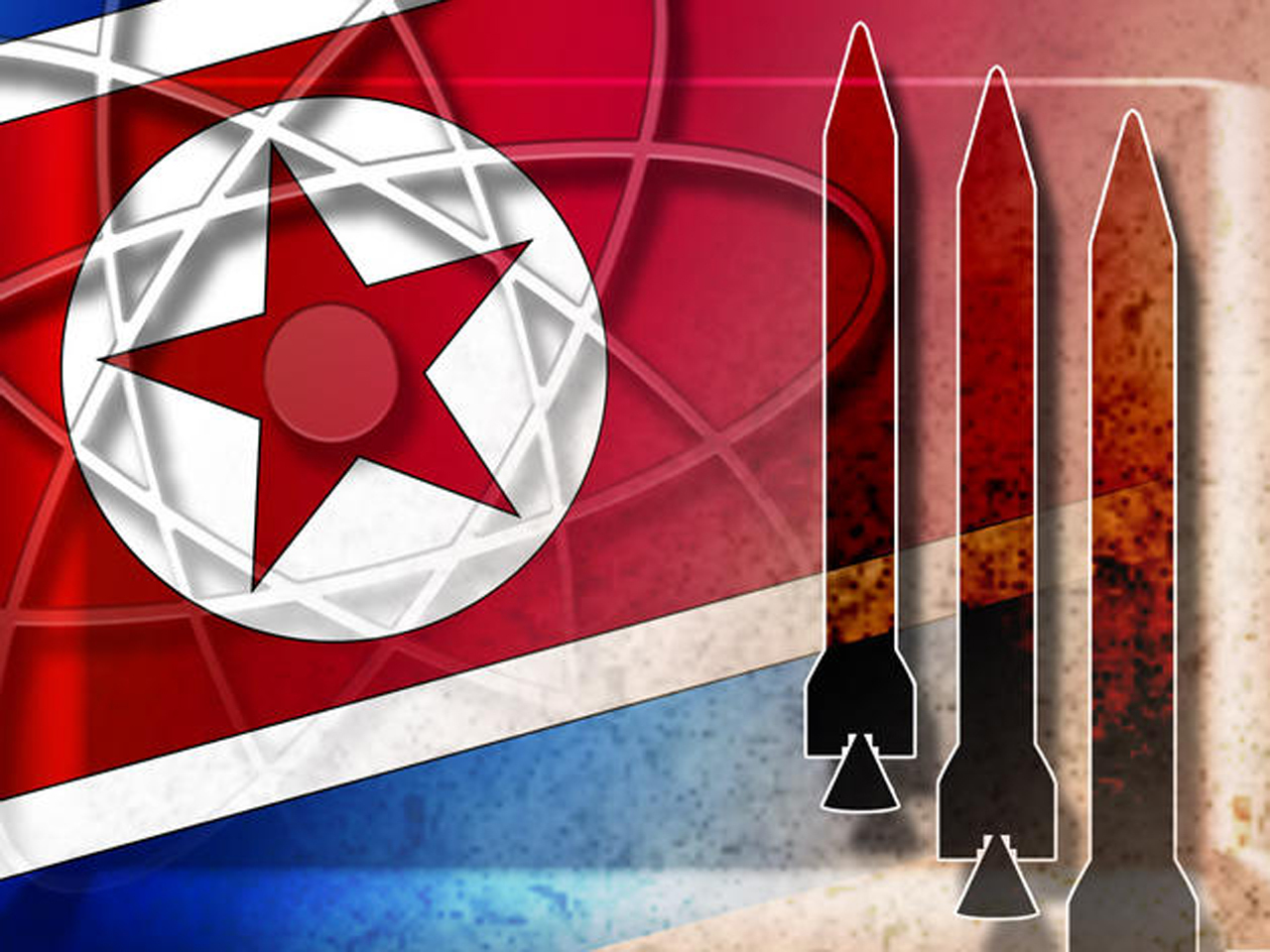 As CBS News correspondent David Martin reported, near the end of a long hearing on the defense budget, Congressman Doug Lamborn surprised everyone -- including the secretary of defense and chairman of the joint chiefs -- when he read aloud from a report by the Pentagon's defense intelligence agency.

"This is unclassified, so I can make this public," said Lamborn. "'DIA assess with moderate confidence the north currently has nuclear weapons capable of delivery by ballistic missiles. However, the reliability will be low."

In a statement late Thursday, Pentagon press secretary George Little said: "While I cannot speak to all the details of a report that is classified in its entirety, it would be inaccurate to suggest that the North Korean regime has fully tested, developed or demonstrated the kinds of nuclear capabilities referenced" in Lamborn's remarks.

Additionally James Clapper, director of National Intelligence, said in a statement that he concurred with the previous Pentagon statement. He also added that "the statement read by the Member (Lamborn) is not an Intelligence Community assessment. Moreover, North Korea has not yet demonstrated the full range of capabilities necessary for a nuclear armed missile."

The DIA conclusion was confirmed by a senior congressional aide who spoke on condition of anonymity because the Pentagon had not officially released the contents. The aide said the report was produced in March.

North Korea is known to have enough nuclear material for about a dozen weapons. But until now, no intelligence agency has said publicly the north could make the weapons small enough to put on the tip of a missile, reports Martin.

However, when North Korea conducted a nuclear test last February, it boasted it had a miniaturized device. Add that to last December's launch of a long range missile capable of reaching the U.S., and there is a potential threat which Joint Chiefs Chairman Gen. Martin Dempsey said can not be ignored.

"In the absence of concrete evidence to the contrary," he said, "we have to assume the worst case and that's why we're postured as we are today."

Notably absent from that unclassified segment of the report was any reference to what the DIA believes is the range of a missile North Korea could arm with a nuclear warhead. Much of its missile arsenal is capable of reaching South Korea and Japan, but North Korean leader Kim Jong Un has threatened to attack the United States as well.

North Korea appears ready to launch two intermediate-range missiles. The U.S. has positioned missile defense ships in the Pacific to intercept then, although the top commander there says he does not intend to shoot unless they are headed for targets on land.

Earlier Thursday, North Korea delivered a fresh round of rhetoric with claims it had "powerful striking means" on standby for a launch, while Seoul and Washington speculated that the country is preparing to test a medium-range missile during upcoming national celebrations.

On the streets of Pyongyang, meanwhile, North Koreans celebrated the anniversary of leader Kim Jong Un's appointment to the country's top party post — one in a slew of titles collected a year ago in the months after father Kim Jong Il's death.