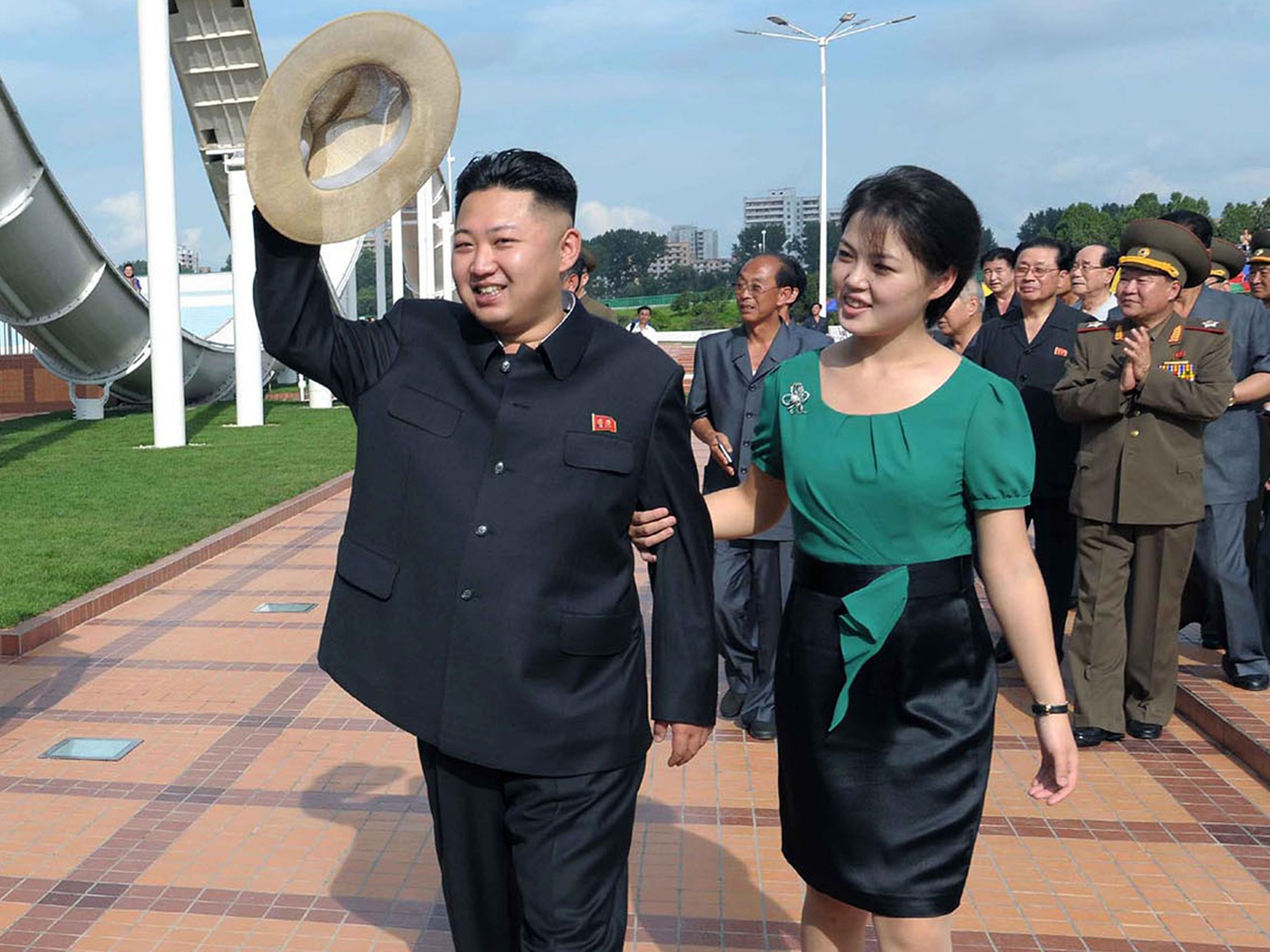 SEOUL, South Korea While the rest of the world views the spectacle unfolding in North Korea with a mixture of bafflement, outrage and bemused horror, to those who have spent a lifetime observing Pyongyang at close range, the over-the-top threats and belligerence make perfect sense.

Arriving in the "hermit kingdom," he was astonished to discover a country even more Orwellian than his homeland in the darkest days of Stalin. North Korea today conjures the most repressive regimes of the old Soviet bloc, but while Ceausescu's Romania and the former Albania are a distant memory, North Korea keeps creaking along, said Lankov, "a living fossil of the Cold War era."

Sixty years after the Korean War split the peninsula in half, leaving an uneasy truce, Lankov is confident that a second Korean War is not just unlikely but out of the question: "Zero-point-zero percent (chance)," he said flatly because of the regime's side-shaved, pudgy dictator Kim Jong Un.

"Why do we expect a young, fat boy, who is in love with his wife, who loves his palaces, his cars, his great food, why do we expect him to commit suicide by starting a war he has no chances to win - and, he knows it?" Lankov asked rhetorically. "Starting a war which will get him and his entire family most likely killed in a matter of days, if not hours?"

Snipers eyed activist as he crashed paraglider onto soccer match

"Daily Show" caricatures notwithstanding, Kim's minions are far from third-world buffoons, Lankov said, and the theatrics waged in recent months have been planned and executed with care.

"We're dealing with a very smart regime, highly rational, Machiavellian," he said. "These attempts to manufacture crisis usually pay off. They want to remind the world they exist and that they are dangerous. So it's quite rational. A cold-minded calculation."

As North Korea's only significant trading partner, China holds the power to put the Kim dynasty out of business literally overnight, he noted.

But the consequences of having a nuclear-equipped country next door descend into anarchy, or the prospect of having a reunited, pro-U.S. Korea at its doorstep, he said, are less palatable to Beijing than even the uncomfortable status quo.

North Korea is sobering proof that even destitute countries - provided they're indifferent to world opinion and able to focus on weapons development consistently over many years - can now possess nuclear arms. Like it or not, Lankov said, the world has no choice but to accept North Korea as a nuclear state.

North Korea, he said, will never surrender these gains.

"De-nuclearization is a completely unrealistic policy goal," Lankov said. "The North Koreans are not going to exchange their nukes for any amount of economic aid, or blackmailed into surrender by any tough sanctions."

The only option, he said, is paying the Kim government to freeze its weapons development or, in other words, slow the North Korean arms program without dismantling it.

That said, Lankov believes the epitaph for the Kim dynasty has already been written, and that Kim Jong Un could be the end of the family dictatorship.

Lankov said there's an outside chance Kim could maintain the status quo, or even adopt Vietnam- or Chinese-style economic reforms. But far more probable, he argues, is either a domestic crisis followed by Chinese intervention or, even more likely, a collapse or overthrow of the Kims followed by German-style unification with South Korea.

While this last scenario might seem optimal, reunification of the Korean peninsula will be fraught and hard, he said, saddling South Koreans with enormous debt and relegating even skilled North Koreans to low-paid, second-class jobs.

"Unification," Lankov said, "will not be a happy ending."