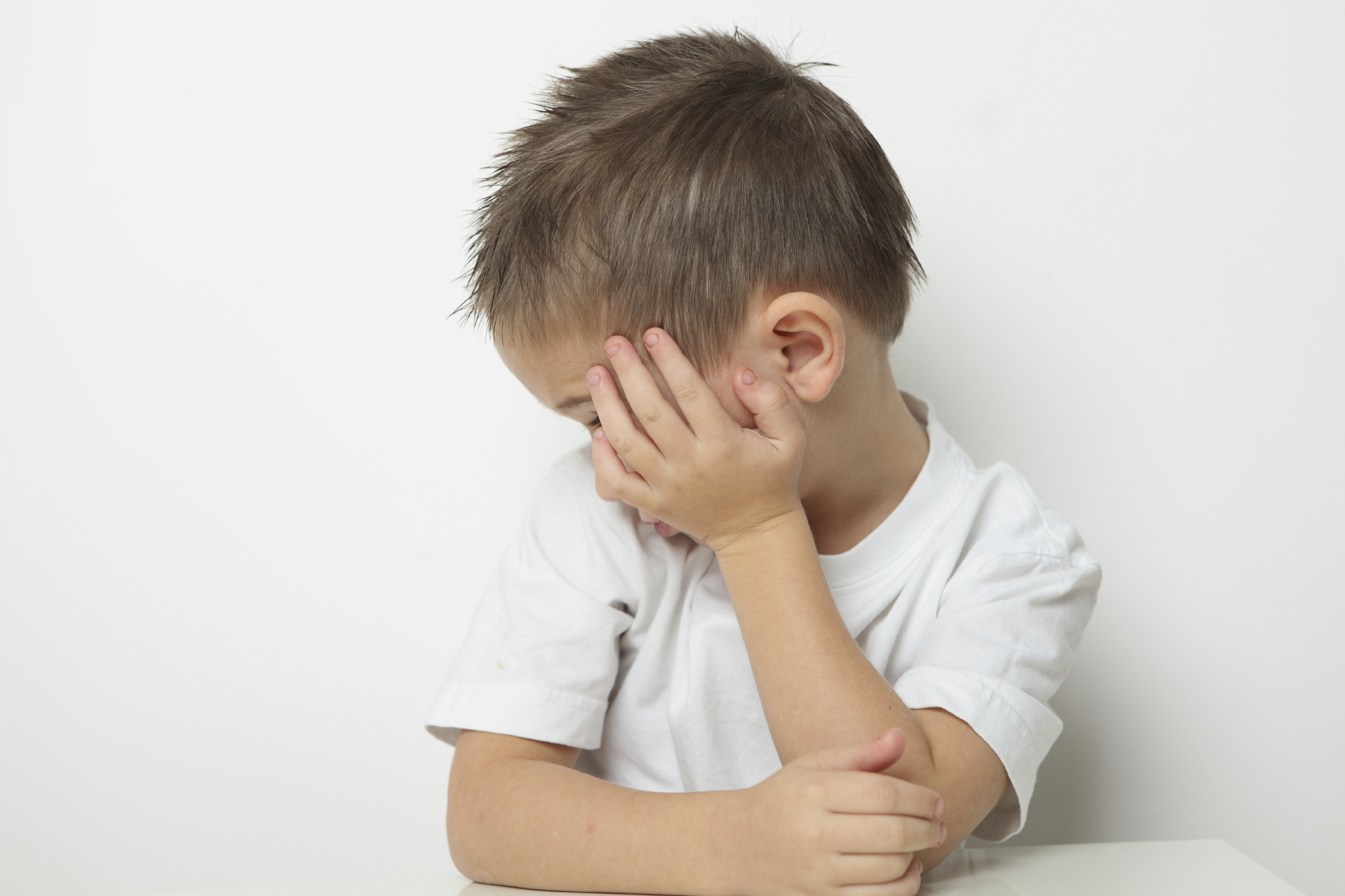 The dramatic increase in the number of children diagnosed with an autism spectrum disorder is largely the result of changes in how the condition is reported, Danish researchers contend.

At least in Denmark, the researchers say, most of the increase -- 60 percent -- can be attributed to changes in diagnostic criteria and the inclusion of out-of-hospital diagnoses.

These findings should provide some relief for parents who've worried that the increase in numbers was caused solely by more kids actually developing the disorder, the study authors suggested.

"That the increase until now has been left more or less unexplained has undoubtedly raised considerable concern among the public and might, in fact, have affected some parents' health decisions regarding their child," said lead researcher Stefan Hansen, from the section for biostatistics in the department of public health at Aarhus University.

Until now, the hypothesis that changes in the diagnostic criteria and reporting practices have had an impact on autism rates was unconfirmed, he said. Many have worried that environmental factors were solely behind the rise in the number of autism diagnoses, according to background information in the study.

"As our study shows, much of the increase can be attributed to the redefinition of what autism is and which diagnoses are reported," Hansen said. "The increase in the observed autism prevalence is not due alone to environmental factors that we have not yet discovered."

In other words, the symptoms for an autism diagnosis are slightly broader today than in years past, Hansen said.

In 1994, the diagnostic criteria used by clinicians to establish psychiatric diagnoses were changed, Hansen said.

"This meant that autism was recognized as a range of disorders -- which is why we today call it autism spectrum disorder -- but it also meant changes in the specific symptoms that form the basis of an autism diagnosis," he said.

And, in 1995, the national health registries in Denmark also began including diagnoses made outside hospitals.

Before 1995, only diagnoses given at hospitals were reported. "This could mean that after 1995 we started to see more of the mild autism diagnoses, since they may not require hospitalization," Hansen said.

"However, there is still 40 percent of the increase which we cannot explain, and therefore we need to continue to look for factors which can explain this," he said.

The report was published online Nov. 3 in JAMA Pediatrics.

In the United States, the U.S. Centers for Disease Control and Prevention estimates that one in 68 children has an autism spectrum disorder. The reported prevalence of the condition has increased over the past 30 years, according to the study.

Amy Daniels, the assistant director for public health research at Autism Speaks, a New York City-based advocacy group, agreed that a significant part of the increase in autism has resulted from changes in diagnosis and reporting.

"The findings from this study are consistent with past research documenting the role of non-causal factors, such as increase in autism awareness, changes to diagnostic criteria and the increase in autism prevalence over time," she said.

Although this study found that a significant proportion of the increase in autism prevalence could be explained by changing diagnostic criteria and reporting practices, these findings do not tell the whole story, Daniels said.

Scientists aren't certain about what causes autism, but it's likely that a combination of genetics and environmental factors play a role, according to the U.S. National Institute of Neurological Disorders and Stroke.

"Greater research on the causes of autism spectrum disorder is needed," Daniels said.

For the study, the researchers collected data on almost 700,000 children born in Denmark from 1980 through 1991. These kids were followed from birth until autism was diagnosed, or until they died or emigrated, or until the end of 2011, whichever came first.

Almost 4,000 children from that group were diagnosed with an autism spectrum disorder. Most were diagnosed after 1995, after changes in the diagnostic criteria and inclusion of outpatient diagnoses occurred, the researchers found.