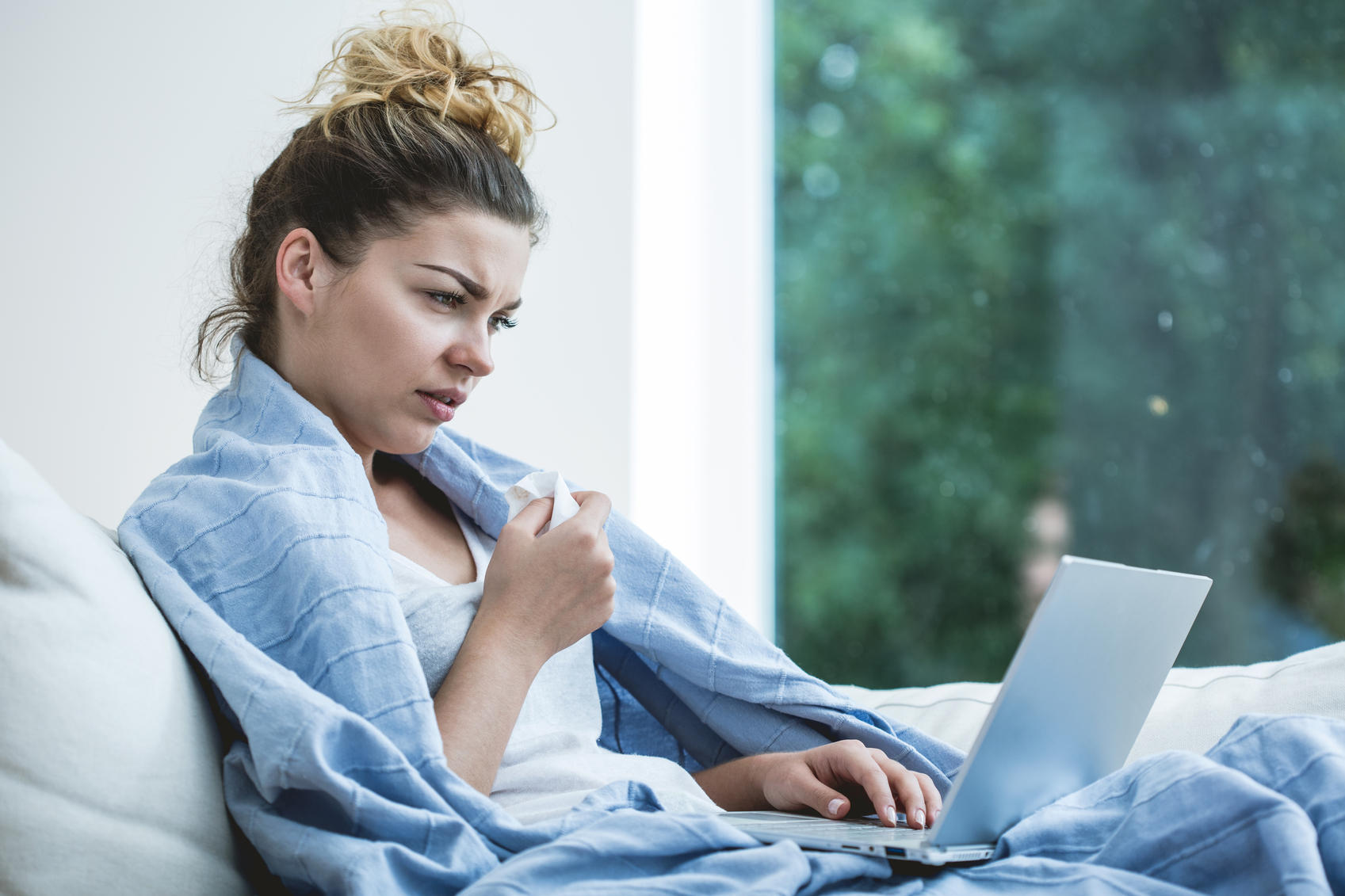 The infection, which is typically more common in babies and toddlers, has affected a small group of students, according to local reports.

FSU Health and Wellness Center director Lesley Sacher said there were more than a dozen cases as of Wednesday, CBS Miami reports.

The outbreak prompted university officials to cancel several events Tuesday night, and crews disinfected public and living areas that might have been contaminated.

Though the infection is fairly common in small children, such an outbreak in adults doesn’t happen often. Here are some basic facts about the disease.

What is hand, foot, and mouth disease?

Hand, foot, and mouth disease is caused by viruses that belong to the Enterovirus genus, or group.

“The ‘entero’ part means that these are viruses that live in people’s intestines and they’re passed from person to person generally through fecal or oral route,” Dr. Adam J. Ratner, an associate professor in the departments of pediatrics and microbiology at NYU Langone Medical Center, told CBS News.

Early signs of hand, foot, and mouth disease include fever, reduced appetite, sore throat, and a general feeling of being unwell, according to the Centers for Disease Control and Prevention.

A couple of days after the fever starts, painful sores can develop in the mouth, followed by a skin rash with red spots and blisters on the palms of the hand and soles of the feet a few days after that. They may also appear on the knees, elbows, buttocks or genital area.

Not everyone gets all these symptoms, and some, particularly adults, may show no symptoms at all but can still spread the virus to others.

How is it transmitted?

The viruses that cause hand, foot, and mouth disease can be found in an infected person’s saliva, nasal mucus, blister fluid and feces.

As such, the virus can spread to another person from close personal contact, through coughing or sneezing, contact with feces (changing diapers, for instance).

The disease can also be spread by contact with contaminated objects and surfaces.

How serious is it?

“Hand, foot and mouth disease is not generally dangerous,” Ratner said.  “It’s something most pediatricians see a fair bit of.”

However, very small children can experience complications if the mouth sores are severe enough that they don’t want to eat or drink, leading to dehydration.

In a very small number of cases, hand, foot and mouth disease can lead to neurological problems. “That is usually in the case of a specific kind of hand, foot, and mouth disease, which is caused by something called Enterovirus 71, but that’s more common in Southeast Asia than here in the U.S.,” Ratner said.

There is no specific treatment for hand, foot, and mouth disease. However, symptoms can be treated with over-the-counter medications to reduce fever and relieve pain, as well as mouthwashes or sprays to numb mouth pain.

The symptoms usually go away over the course of about a week.

How can I protect myself?

No vaccine exists to protect against the virus but the CDC says people can take steps to avoid hand, foot, and mouth disease, including:

“We don’t want people to panic and not be able to function in society because they’re always washing their hands,” Ratner said, “but at the same time, especially when there’s an outbreak like this, you want to have a little bit of extra caution.”