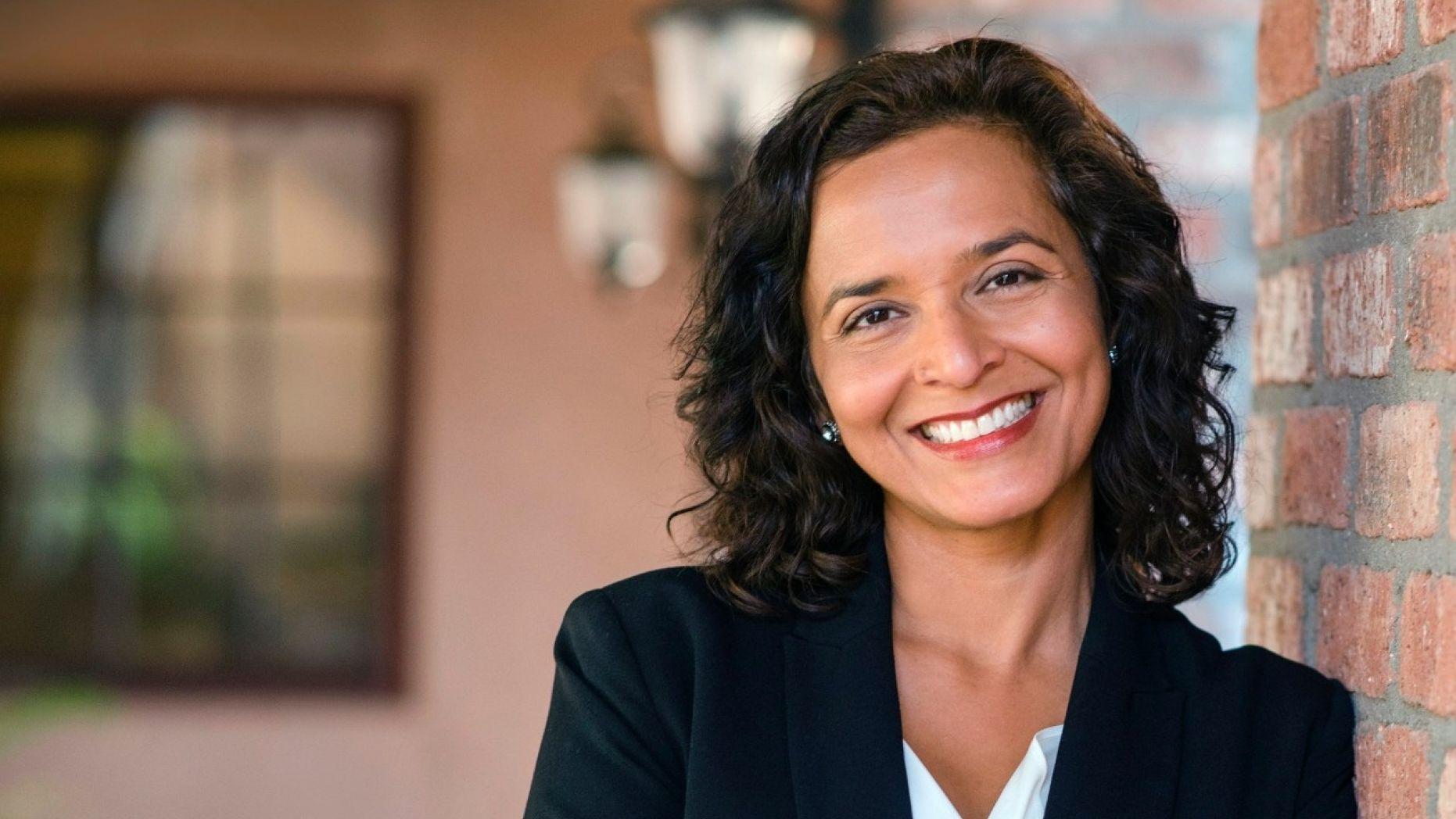 What's this special election in Arizona?

Republicans and Democrats are again facing off in a special election that could shed some light on what will happen in November's midterm elections. The congressional district -- Arizona's 8th -- is typically safe Republican terrain. But its longtime representative, Trent Franks, resigned the seat in December amid allegations of sexual misconduct.

Democrats are energized by their recent upsets in December's Alabama Senate race, which was won by Democrat Doug Jones, and Conor Lamb's March victory in Pennsylvania's deep-red 18th congressional district. They're hoping that both races point to substantial Democratic victories in November's midterms.

A Democratic victory in Tuesday's special election would come as a major surprise, with political observers nearly unanimous in their expectation that the GOP will manage to keep the seat. However, even if the Republican candidate is victorious, Democrats could find themselves doing much better than they typically do in the region. And that's likely to spook the GOP, especially since Arizona is home to a major U.S. Senate race in November.

Who are the candidates in Arizona's special election?

Republican Debbie Lesko is a member of Arizona's state Senate. Democrat Hiral Tipirneni is a former ER doctor. Both candidates have endured negative press attention, with Lesko allegedly violating FEC rules by steering money to an outside political group supporting her candidacy, and Tipirneni facing accusations that she stopped working in medicine because of a malpractice suit.

Unlike Jones and Lamb, the two moderate Democrat victors of recent special elections, Tipirneni is a progressive who has advocated for universal Medicare and more gun control laws. Lesko is likewise well within the mainstream of her party.

The district itself is something of a conservative stronghold that sent Franks, an avid and outspoken opponent of abortion, to Washington eight times. Located in the Western Phoenix suburbs, the district is a haven for retirees. It's also home to Maricopa County, where hard-right U.S. Senate candidate Joe Arpaio was sheriff until 2017. The 8th overwhelmingly went for Republican Mitt Romney in 2012 and President Trump in 2016.

With white retirees making up a significant proportion of the district's population -- the average age is 65 years old -- this is undoubtedly tough terrain for Democrats, especially since turnout among older voters tends to be relatively high. It isn't really one of the affluent, highly-educated suburbs where Democrats are hoping to score big victories in this year.

Arizona also has an expansive early voting window, meaning that some 150,000 people have already voted in the race as of Monday morning. It's estimated that roughly 80 percent of the ballots have already been cast in this election. And while the ballots haven't been counted yet, 49 percent have come from registered Republicans and 60 percent have come from voters 65 or older. Just 28 percent of the ballots of come from Democrats, which is a good sign for Lesko and the GOP.

What does the polling say?

There hasn't been much polling done on the race, and in any event, polling special elections is notoriously difficult because it's very hard to predict turnout. Still, the polling that we do have indicated this is somewhere between a Republican landslide, which a GOP-allied polling firm reported earlier this month, and a neck-and-neck race, which is what a Democratic firm and the unaligned Emerson College found.

Tipirneni, the Democrat, outraised her opponent in the race, but the GOP has sunk money into the race to dilute that advantage. Republican and GOP-affiliated groups have altogether spent roughly $700,000 on the race, and the party has also sent House Majority Leader Kevin McCarthy and Speaker Paul Ryan to raise money for Lesko.

National Democrats, meanwhile, have mostly stayed out of the race, although some progressive groups have spent money to support Tipirneni. So this is a different situation than the one we recently saw in Pennsylvania, where both sides committed millions to a race that could go either way.

The lack of involvement from national Democrats underscores how difficult they think it will be for Tipirneni to win. But if she beats expectations and ends up within just a few points of Lesko, you're going to see a lot of excited Democrats -- and, conversely, anxious Republicans -- come Wednesday morning.

And why is that?

Because while it would be nice for Democrats if they flipped this seat from red to blue, they have a bigger prize in mind come November: the U.S. Senate seat being vacated by retiring GOP Sen. Jeff Flake. And if Tipirneni loses by a narrow margin, it might indicate that quite a few Arizona Republicans and/or independents might vote Democratic come November.

It's easy to envision control of the Senate coming down to the Arizona seat, which is already one of the Democrats' best pick-up opportunities this year. National Republicans are hoping Rep. Martha McSally wins the GOP nomination and keeps the seat, which is being contested by Democratic Rep. Krysten Sinema. But should Tipirneni show that a Democrat can win over traditional Republican voters, it could be an ominous sign for the GOP's attempt to keep control of the Senate.