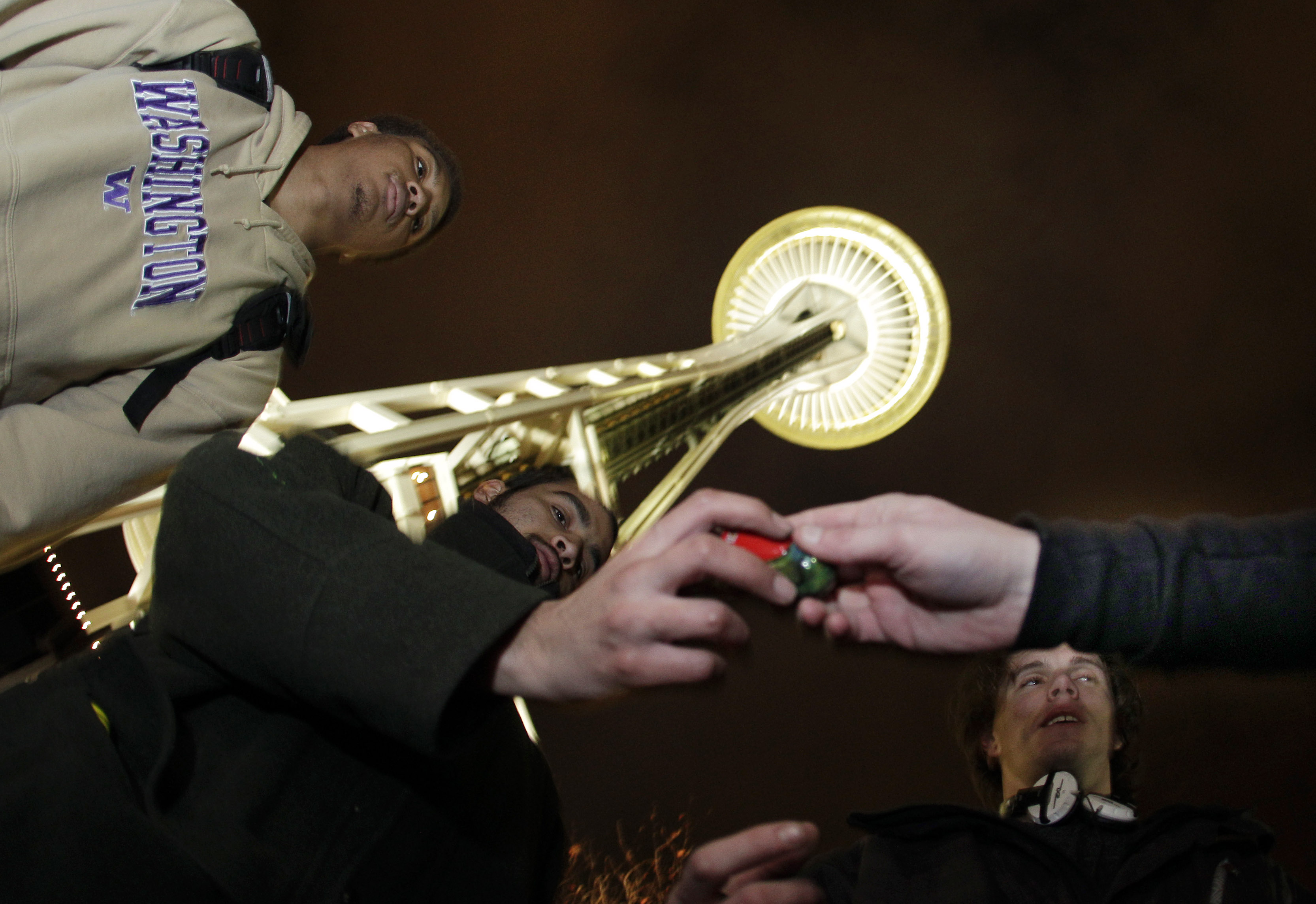 SEATTLE Wanted: A green thumb with extensive knowledge of the black, or at least gray, market.

As Washington state tries to figure out how to regulate its newly legal marijuana, officials are hiring an adviser on all things weed: how it's best grown, dried, tested, labeled, packaged and cooked into brownies.

Those angling for the job were expected to learn more Wednesday in Tacoma. The state Liquor Control Board, the agency charged with developing rules for the marijuana industry, reserved a convention center hall with a capacity of 275 people — plus an overflow room — for its bidding experts to take questions about the position and the hiring process.

"The Liquor Control Board has a long and a very good history with licensing and regulation. We know it and know how to do it well," said spokesman Mikhail Carpenter. "But there are some technical aspects with marijuana we could use a consultant to help us with."

Last fall, Washington and Colorado became the first states to pass laws legalizing the recreational use of marijuana and setting up systems of state-licensed growers, processors and retail stores where adults over 21 can walk in and buy up to an ounce of heavily taxed cannabis. Sales are due to begin in Washington state in December.

Both states are working to develop rules for the emerging pot industry. Up in the air is everything from how many growers and stores there should be, to how the marijuana should be tested to ensure people don't get sick.

Washington's Liquor Control Board has advertised for consulting services in four categories. The first is "product and industry knowledge" and requires "at least three years of consulting experience relating to the knowledge of the cannabis industry, including but not limited to product growth, harvesting, packaging, product infusion and product safety."

Other categories cover quality testing, including how to test for levels of THC, the compound that gets marijuana users high; statistical analysis of how much marijuana the state's licensed growers should produce; and the development of regulations, a category that requires "a strong understanding of state, local or federal government processes," with a law degree preferred.

In case no regulatory lawyers who grow pot in their spare time apply, multiple contracts could be awarded. Or bidders who are strong in one category could team up with those who are strong in another. Bids are due Feb. 15, with the contract awarded in March.

Many of the bidders are expected to come from the medical marijuana world.

Christy Stanley, a Kitsap County resident who has researched marijuana and considered opening a medical dispensary in the past, said she's attending the conference because she'd like the job, but wants to know whether it would disqualify her from also becoming a licensed grower or retailer. She knows growers, but has never grown marijuana herself, she said.

"This is big: The nation and the world are looking to us to set up a good model," she said. "If it works here, they're just going to cookie-cut this for other states."