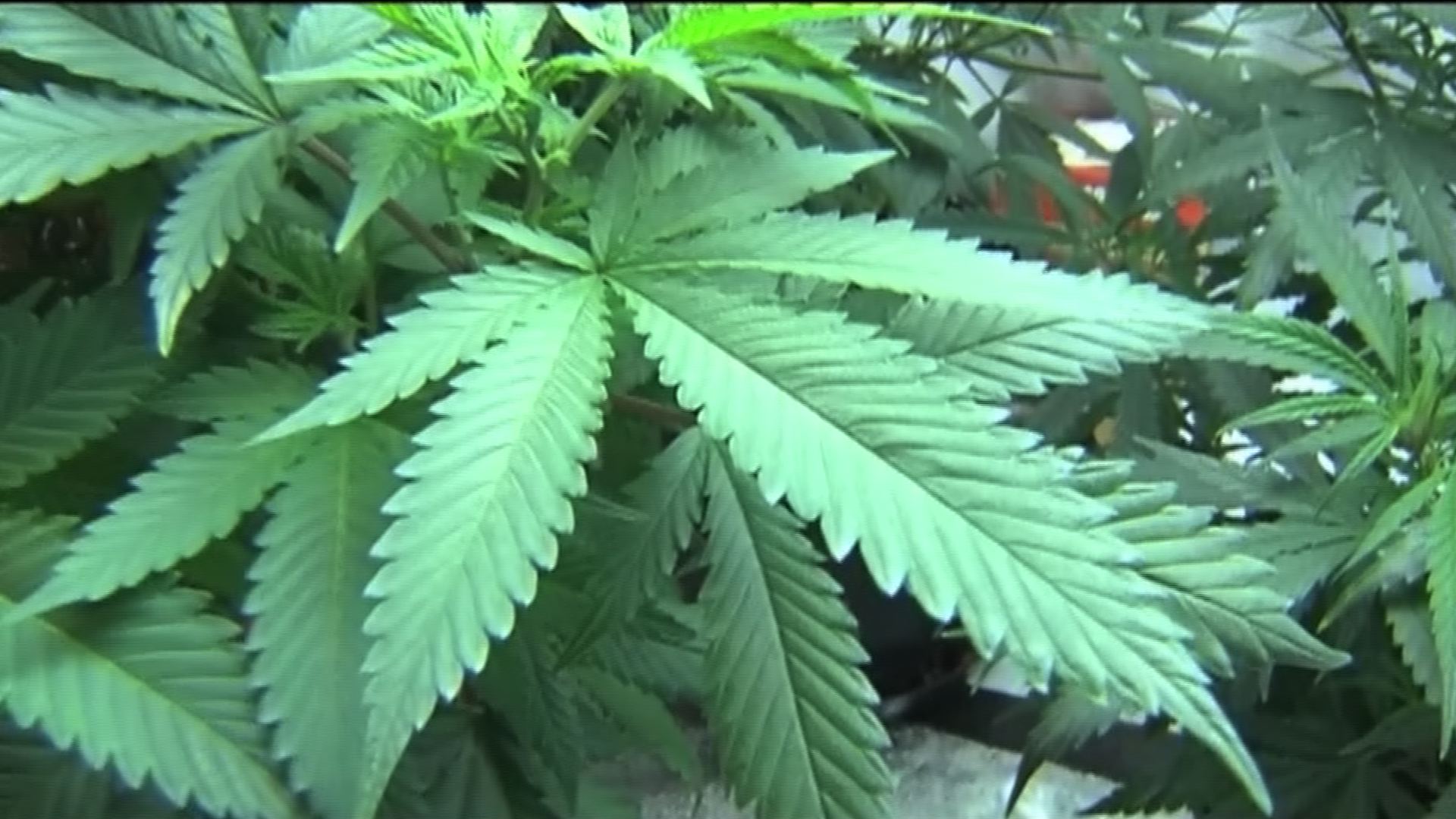 President Obama said he does not support marijuana legalization but that it's time to have a "conversation" on the matter now that Washington state and Colorado have legalized the drug at the state level.

"This is a tough problem, because Congress has not yet changed the law," Mr. Obama said in an interview with ABC's Barbara Walters. "I head up the executive branch; we're supposed to be carrying out laws. And so what we're going to need to have is a conversation about, how do you reconcile a federal law that still says marijuana is a federal offense and state laws that say that it's legal?"

Though Colorado and Washington voters in November approved ballot initiatives that legalize recreational marijuana use, as well as its regulation and taxation, the drug is still banned under the federal Controlled Substances Act. The Obama administration has yet to say how it will respond, but it has a number of choices: Its options include taking a hands-off approach and letting the states proceed, enforcing the federal law itself and raiding state-sanctioned marijuana sellers once they're established next year, or suing the states.

As Mr. Obama alluded to, some members of Congress are supporting legislation to amend the Controlled Substances Act, to exempt its enforcement against marijuana in states that have legalized the drug. Senate Judiciary Committee Chairman Patrick Leahy plans on holding a hearing early next year to consider the federal government's options.

Mr. Obama told Walters that while "the federal government has a lot to do when it comes to criminal prosecutions... it does not make sense from a prioritization point of view to for us to focus on recreational drug users in a state that has already said under state law that's legal."

Federal drug law enforcement, however, hardly ever targets individual drug users. Instead, if the administration chose to enforce federal law, it would likely target commercial distributors. Alison Holcomb, the drug policy director for the ACLU of Washington state and an author of the state's marijuana ballot initiative, told CBSNews.com that marijuana use shouldn't be particularly risky for individuals in the state.

"Federal law enforcement resources tend to be focused on major organized crime," she said. "It is very, very rare that marijuana use is subjected to federal enforcement," unless users are on federal lands like national parks. "By and large, the DEA has much better things to do than go after the marijuana users."