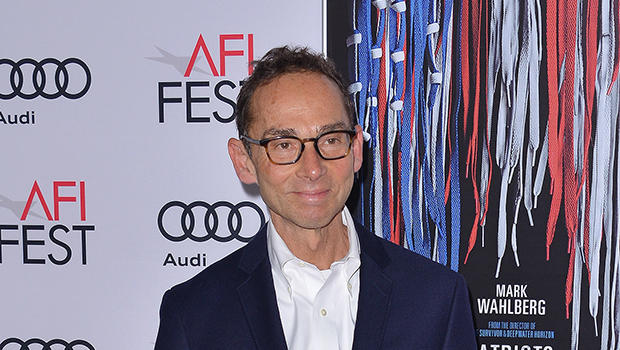 A senior producer at "60 Minutes" allegedly engaged in abusive behavior toward staff, according to a report in the Washington Post, citing multiple sources who worked with him.

The Washington Post report also claims that management — under the leadership of executive producer Jeff Fager — tolerated the behavior for more than a decade.

The report cites several examples of behavior by the senior producer, Michael Radutzky. He allegedly left a threatening voicemail to one staffer more than a decade ago. And he allegedly screamed at a female colleague at point-blank range, according to one source.

Radutzky told the Washington Post in an email that he has "no recollection of any threatening exchanges with my colleagues."

The report also corroborates, with multiple sources, a claim made in a July investigation in The New Yorker: That Radutzky assaulted Vicki Gordon, a female senior producer, twisting her arm behind her back. The New Yorker said that Fager told the producer not to report the incident to human resources and to apologize to Radutzky.

The New Yorker said that Radutzky denied the allegations. Fager told The New Yorker he never advised someone not to go to HR. The Washington Post said a "senior official" said that Fager did not request such an apology.

A source at "60 Minutes" said that "Michael Radutzky was disciplined for an incident involving Vicki Gordon." The source would not say the nature of the discipline. The source added that "Radutzky was known to be difficult to work with at times."

Radutzky left CBS in May.

The latest allegations follow a decision by the CBS board of directors to hire two law firms to investigate claims against CEO Les Moonves, CBS News and culture issues throughout CBS. Those firms are taking over the oversight of the investigation into CBS News that began in March, months after the Washington Post report that led to the firing of Charlie Rose, co-host of "CBS This Morning."