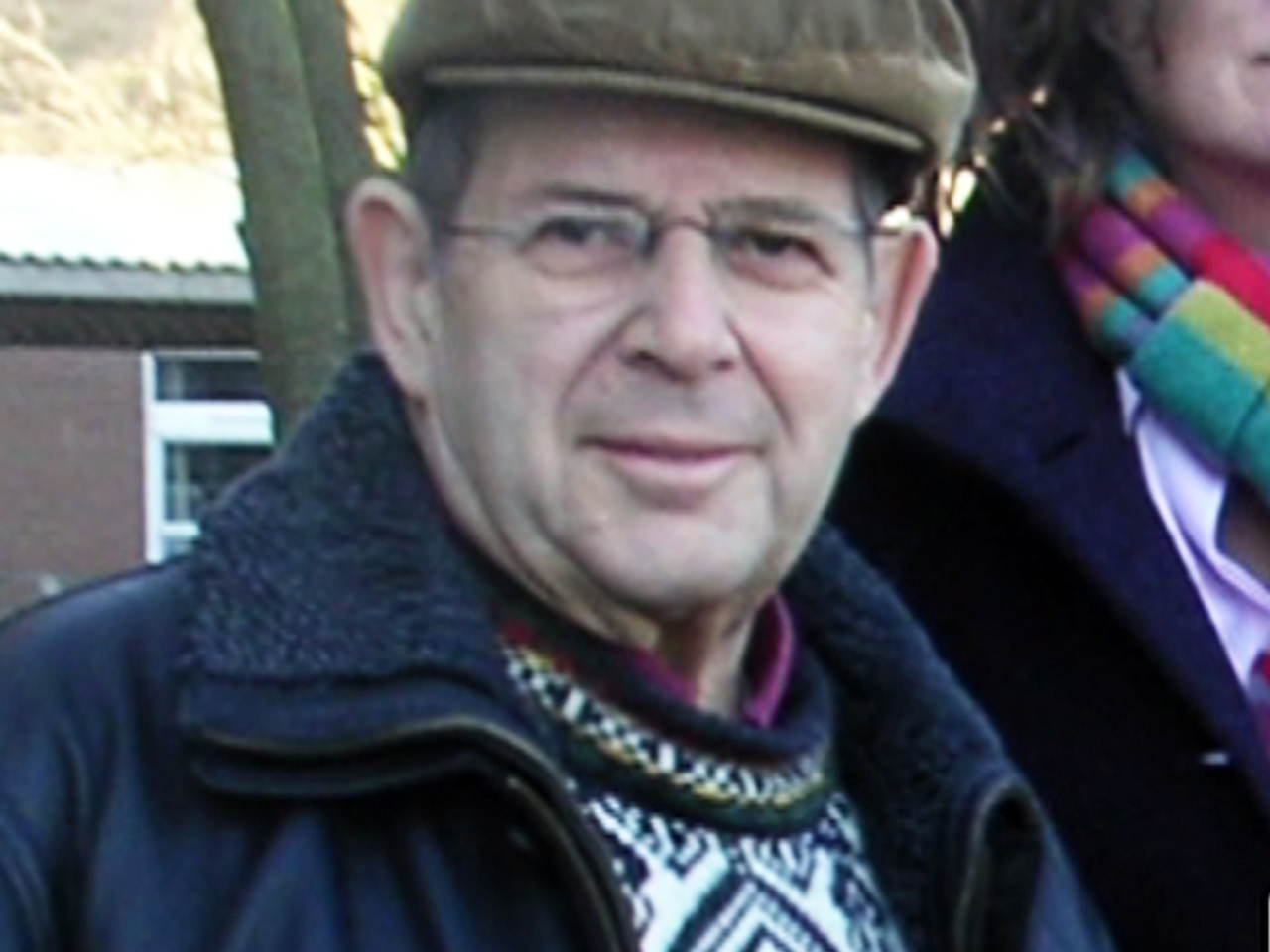 (AP) ISLAMABAD - A 70-year-old American aid worker kidnapped nine months ago in Pakistan said in a video released by al Qaeda that he will be killed unless President Barack Obama agrees to the militant group's demands.

The video posted on militant websites Sunday followed one issued in December in which al Qaeda leader Ayman al-Zawahri said Warren Weinstein would be released if the U.S. stopped airstrikes in Afghanistan, Pakistan, Somalia and Yemen. He also demanded the release of all al Qaeda and Taliban suspects around the world.

It was unclear when the video was recorded.

The White House had no comment Monday on al Qaeda's demands or Weinstein's plea.

A woman who answered the phone Monday at a number listed for Weinstein in Rockville, Md., said she had no comment when an Associated Press reporter identified herself. Phone messages left for Weinstein's relatives were not immediately returned.

Weinstein was abducted in August in the eastern Pakistani city of Lahore after gunmen tricked his guards and broke into his home. He was the country director in Pakistan for J.E. Austin Associates, a U.S.-based firm that advises a range of Pakistani business and government sectors.

"It's important you accept the demands and act quickly and don't delay," Weinstein said in the video, addressing Obama. "There'll be no benefit in delaying. It will just make things more difficult for me."

Weinstein spoke while sitting down in front of a white background. He wore a white shalwar kameez, the loose-fitting clothing common in both Pakistan and Afghanistan. Several books and what appeared to be a plate of food were set in front of him. Weinstein took several bites of food as he spoke.

He appealed to Obama as a father. If the president responds to the militants' demands, Weinstein said, "then I will live and hopefully rejoin my family and also enjoy my children, my two daughters, like you enjoy your two daughters."

The video was released by Al-Sahab, al Qaeda's media arm. It was first reported by the SITE Intelligence Group, which monitors militant messages.

After his kidnapping, Weinstein's company said he was in poor health and provided a detailed list of medications, many of them for heart problems, that it implored the kidnappers to give him.

In the video released Sunday, Weinstein said he would like his wife, Elaine, to know "I'm fine, I'm well, I'm getting all my medications, I'm being taken care of."

Mike Redwood, a friend of Weinstein's from Somerset, England, said he watched the video Monday morning and said he had mixed feelings. He said he was grateful that Weinstein is alive — or at least was alive when the undated video was shot — but remains dismayed to see his friend in such dire circumstances.

"He's more capable of withstanding these circumstances than anybody else I know," Redwood said, "But it doesn't take away from feeling really depressed at seeing him there."

He said he thought Weinstein's neutral delivery was appropriate under the circumstances.

"I think he said it in measured tones that indicate that while he's under duress and in captivity, he knows what he's doing and in control and capable of managing himself, which was always what you would expect of Warren," Redwood said.

Redwood said he hoped he could take Weinstein at his word that he was getting his medications and being treated well. He said the poor image quality of the video made it difficult to gauge his health.