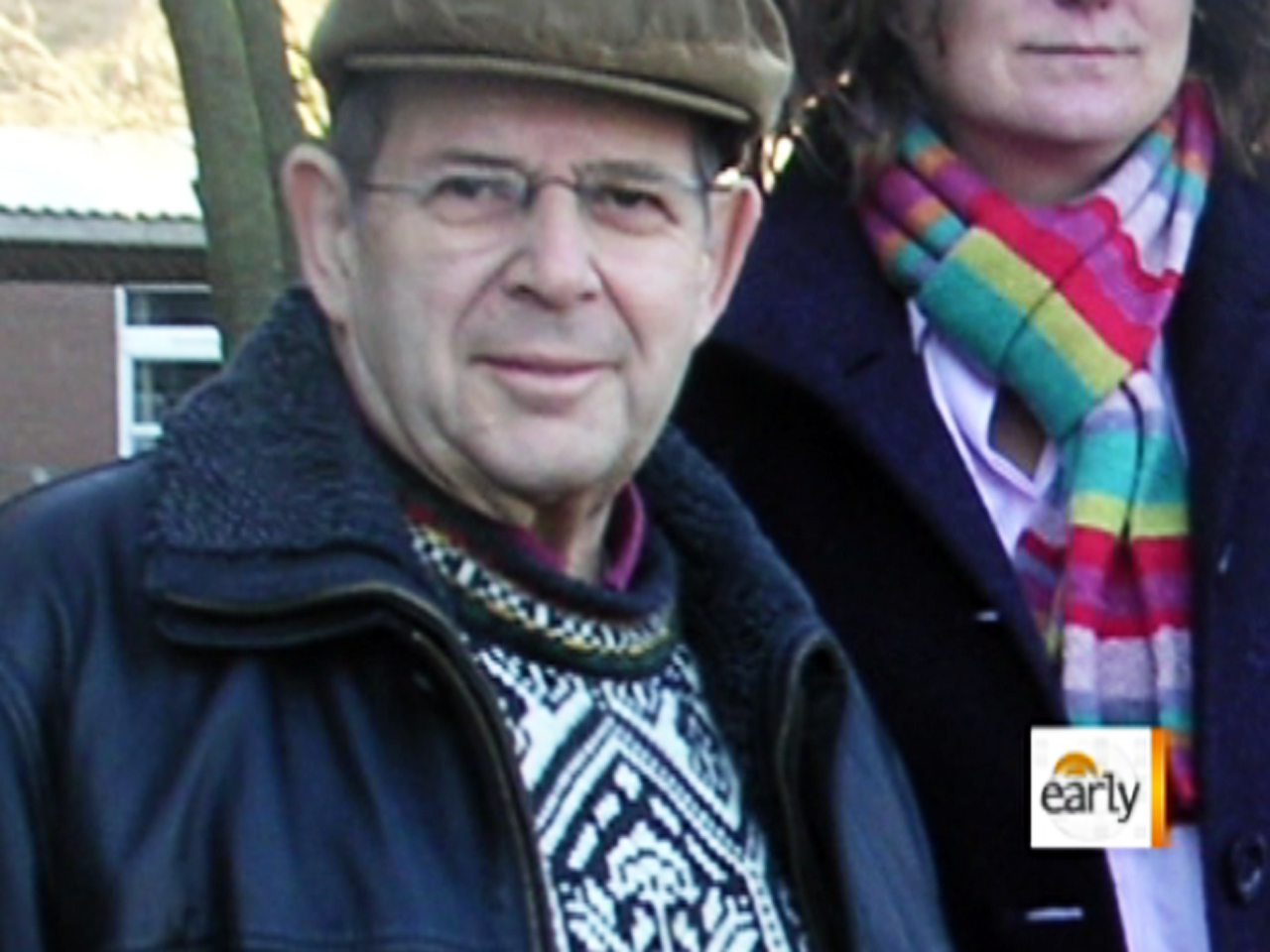 (CBS News) In a new video the leader of al Qaeda said that an American aid worker kidnapped in Pakistan last summer will not be released until persons convicted or detained due to links with al Qaeda are freed.

The demands by Ayman al-Zawahiri were made in a nearly-11-minute video released Friday by al Qaeda's media arm as-Sahab. The video, obtained by the Intel Center, has a production date of February 2012.

Warren Weinstein, 70, of Rockville, Md., was kidnapped last August from his house in Lahore. Weinstein was the country director in Pakistan for J.E. Austin Associates, a U.S.-based firm that advises a range of Pakistani business and government sectors. He has worked in Pakistan for several years and speaks Urdu.

Zawahiri said that the hostage will only be returned to his family upon the release of Egyptian cleric Omar Abdel-Rahman (the "Blind Sheik" convicted in 1995 for his role in a plot to blow up New York landmarks, including the United Nations, and sentenced to life in prison); Aafia Siddiqui (a U.S.-educated Pakistani neuroscientist sentenced to 86 years in prison for attempting kill U.S. personnel in Afghanistan); the family of Osama bin Laden; "and every single person arrested on allegations of links with al Qaeda and Taliban."

In September 2010 the Taliban made a similar request of a prisoner swap, demanding Siddiqui be released in exchange for a Scottish aid worker and three Afghan colleagues who were kidnapped in Kandahar province. The hostage, Linda Norgrove, died during a failed rescue attempt in October 2010. An investigation concluded that Norgrove was killed by a grenade thrown by U.S. special forces.

Zawahiri also advised Pakistanis to rise up against their government, as happened in Egypt and Tunisia. He accused the Pakistani Army of taking bribes rather than defending the country. "Rise up in the face of these treacherous generals! Take to the streets! Revolt! Rise and step forward to face death so that you may be given life once again!" he said, in remarks translated by the Intel Center.

He also asked Pakistani Muslims to protest to compel the Pakistani army from cooperating with the United States, end drone strikes, and halt Army operations in the tribal areas and SWAT border region Swat .