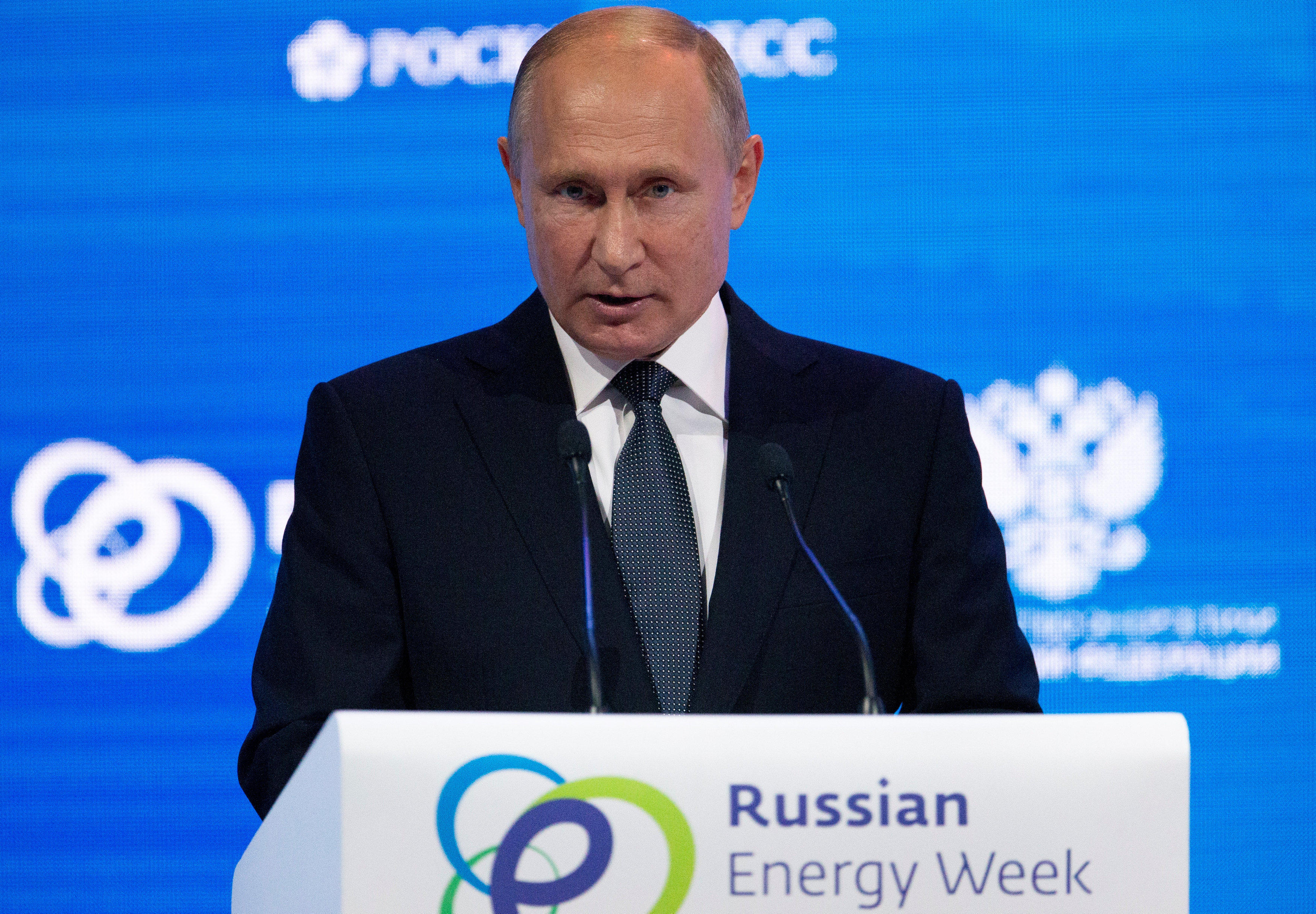 MOSCOW -- President Vladimir Putin has called Sergei Skripal, the ex-spy who was poisoned with a military grade nerve agent in Britain, a traitor and a "scumbag."

It was the first time Putin directly condemned Skripal, who spent weeks hospitalized with his daughter after both were poisoned in the city of Salisbury in March. Britain put the blame squarely on Russia, but Moscow has denied any role in it.

Asked about sanctions on Russia triggered by the attack, Putin called the ex-spy "just a scumbag" who betrayed his country. He reiterated Russia's claim that it has nothing to do with the poisoning.

He said on Wednesday the former agent was of no interest to the Kremlin since he was tried in Russia and exchanged in a spy swap in 2010.

Speaking last month at an economic conference in far eastern Russia, Putin insisted that the two men identified by Britain as the culprits in the attack were ordinary Russian citizens, not members of the military.

"We know who these people are, we have found them," Putin said. "There is nothing special or criminal about it, I can assure you."

However last week, research by British investigative group Bellingcat identified one of the men as Anatoliy Chepiga, a highly-decorated colonel in the Russian military intelligence agency GRU.