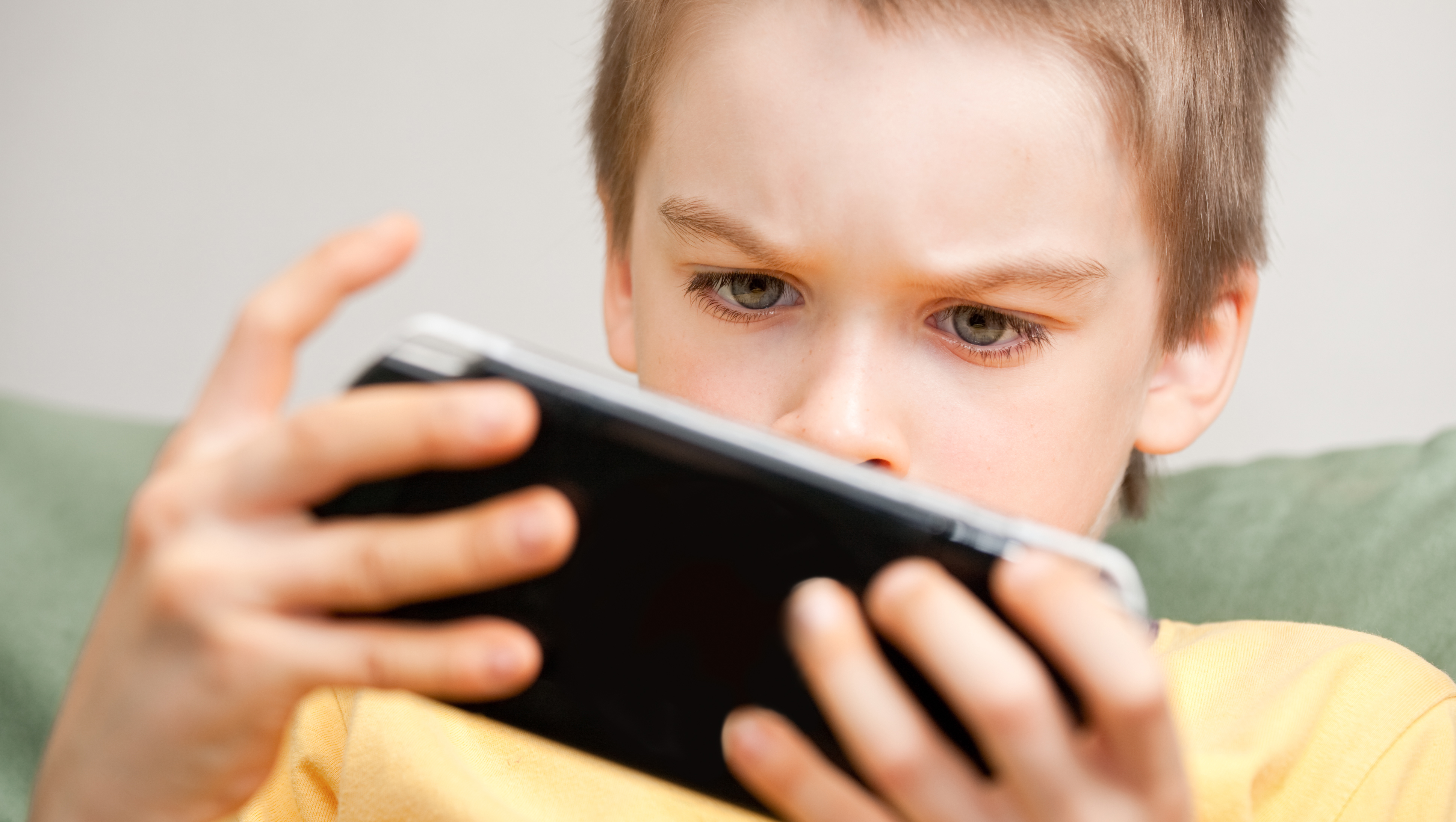 Sadly, violence in the media these days isn't limited to action movies and video games. News coverage of deadly shootings and terrorist attacks is rarely more than a click of the TV remote or a swipe of a smartphone screen away, and with the spread of new technologies, social media and gaming platforms, children may be more exposed to violent and disturbing media images than ever before.

Now, a group of physicians is calling on parents, lawmakers, and the media to come together to limit the amount of virtual violence children see on a daily basis.

The policy statement from the American Academy of Pediatrics recommends that pediatricians routinely ask about children's "media diet" and that parents take steps to monitor and restrict their exposure to virtual violence.

He notes that from a public health standpoint, the effect is in the "small to moderate range" and is highly variable depending on the individual child. "It's clear that some children are more susceptible to the effects of virtual violence than others," Christakis said. "It's not always possible to know who those children are so parents need to keep in mind that their child may be affected more or less than the average child."

Michael Robb, a clinical psychologist and director of research at the nonprofit Common Sense Media, said violent media can be a major risk factor for kids already predisposed to aggression or violence.

"If you're talking about a kid who is in a home either as a witness or has experienced violence or abuse, or kids who have fallen in with other kids who are a bad influence, they might be more vulnerable," he said.

The American Academy of Pediatrics report recommends that children under the age of 6 should be shielded from all virtual violence, as "they cannot always distinguish fantasy from reality."

As kids get older, parents should monitor and limit their children's media consumption when appropriate, and take special notice if they are exhibiting aggressive behaviors.

"Parents need to be mindful of their child's media diet the same way that they're mindful of their food diet and make sure that it's balanced, healthy and nutritious, and a big part of that is limiting their exposure to virtual violence and paying attention to the effects it may be having on their behavior," Christakis said.

This can be difficult with ever-evolving technologies, as an accompanying editorial published in the journal Pediatrics points out.

"The deluge of public videocapture, from private surveillance to wearable technology with recording capabilities, introduces ever-changing ways real violence is experienced and shared in realtime or in perpetuity online," the commentary authors write. That has certainly proved true with the recent videotaped police shootings of two African-American men, Alton Sterling and Philando Castile, which went viral on social media.

Recent surveys found nearly three-quarters of teens and more than half of younger kids have access to smartphones, making it easier for them to glimpse disturbing photos and videos and more difficult for parents to monitor.

"As screen usage patterns shift among millennials and centennials, it may constitute a growing digital divide between the exposures of today's youth and that of preceding generations," the editorial says.

Doctors can play a role by routinely asking children about all of their media habits -- whether online, on social media, or more traditional platforms like television -- and raising parental awareness of the complexities of associated with viewing violent media on newer platforms.

The paper also urges the entertainment industry to create content that doesn't glamorize guns or violence, and says that in video games, humans or living targets should never be shot for points.

It may be impossible to protect children from the often bloody horrors of real-world violence, and it's natural to expect that kids could be shaken by seeing coverage of events such as the truck rampage that killed dozens of people celebrating Bastille Day in France last Thursday, or the ambush shootings that took the lives of police officers in Dallas and Baton Rouge.

Such events can impact kids in different ways. Experts recommend keeping an open dialogue with children, answering their questions and taking all their concerns seriously.

"As horrific as these events are, I think it's important to emphasize to children that they are still quite rare and for the vast majority of children, the likelihood that they will be victims is quite low," Christakis said.